“Beaten during arrest and waken up at night”: Prison conditions in Mogilev temporary detention center

The human rights volunteer group “MAYDAY” published in its telegram channel an anonymous story of one of the recently released prisoners of the Temporary Detention Center of the Internal Affairs Department of the Mogilev Regional Executive Committee. The man anonymously told human rights activists about prison conditions of detainees for political reasons. 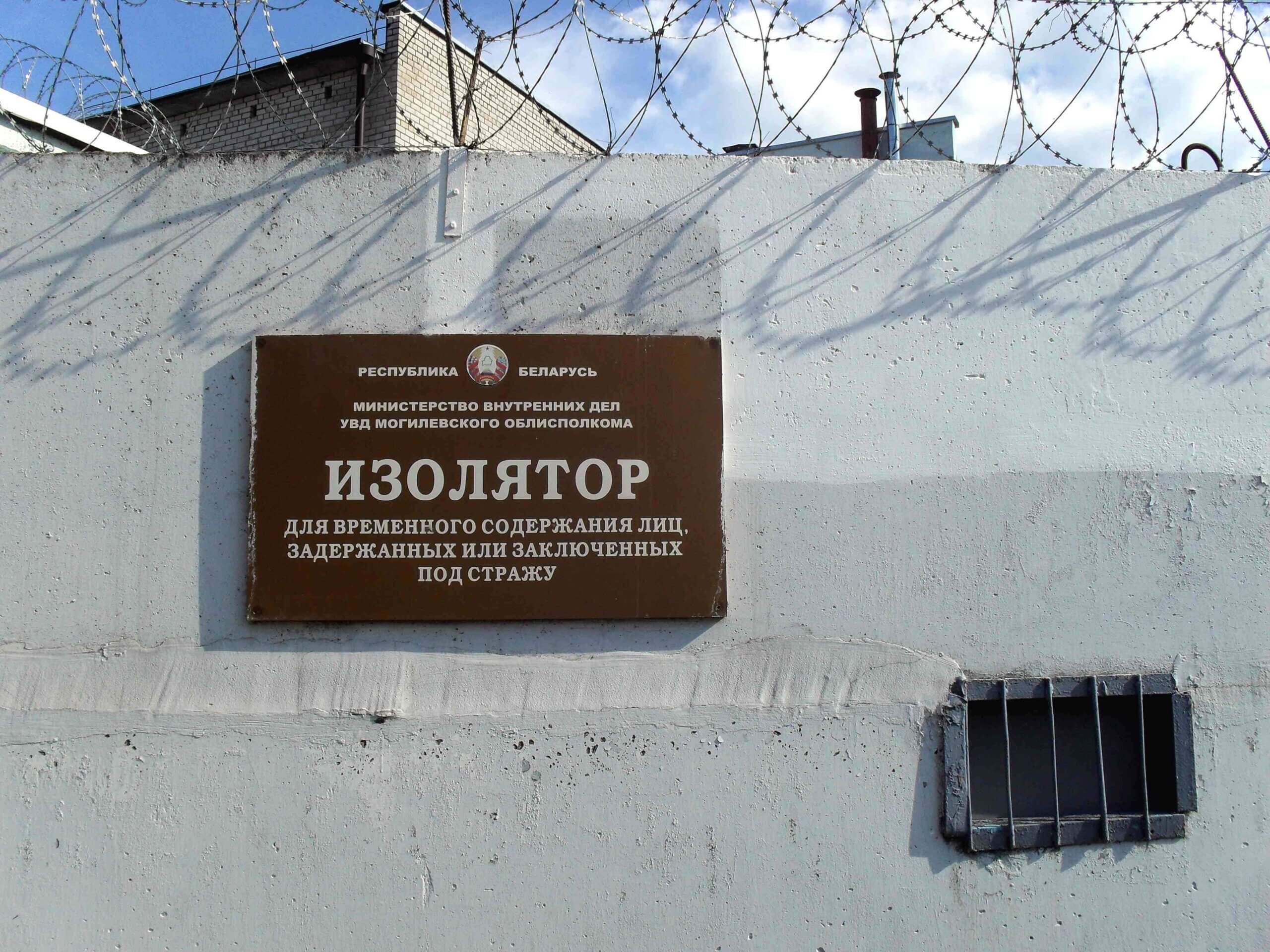 Detained for old publications and beaten during arrest

The man has spent almost 2 weeks in the temporary detention center and during this time he was transferred several times to other cells, in each of which only “political” ones were with him – arrested under Art. 19.11 of the Administrative Code of the Republic of Belarus (distribution of extremist material). In one of the double cells there were 7 people at once.

“It’s not so bad, because it’s very cold in the temporary detention center, and it was possible to breathe and warm up in this way”,– the man said.

The source noted that most of the detainees were in the temporary detention center because of year-old publications in social networks, old Instagram stories, as well as for reposts of videos in which there was a logo of the media recognized as “extremist”. The man also said that many people were beaten during detention. According to his calculations, about every second person who was with him in the detention center experienced violence by law enforcers.  The person could not indicate exactly which structure’s employees beat these people.

“One [of those arrested] had his nose and cheekbone broken. Many had bruises on their bodies. Some were beaten in such a way as not to leave marks on their bodies”,– the man says.

The source told human rights activists about the living conditions of detention in the Mogilev temporary holding facility. According to the person, it is cold in the cells and those detained at home in the morning suffer the most, because people are not allowed to take warm clothes with them.

“In one of the cells there was a man in a T-shirt with me. He was not allowed to take any warm clothes with him”,– the man said.

Also, those arrested for political reasons are cut off hot water supply and not taken out for walks on purpose, mattresses and bed linen are not the case there. Sleeping and lying down was allowed only at lights out: from 22 to 6 hours. However, temporary holding facility officers woke up the “political” cells three times every night and forced everyone to introduce themselves and name the article under which they were there. In the daytime, it was forbidden to even try to stretch your legs on a small bench. Otherwise, the scream of the duty officer could be heard.

Care packages are also given in a “cut” form – a couple of products from the whole package at best. The only thing that was tolerable was the food in the temporary detention center, which at least could be eaten and it was enough.

EU and US politicians on the verdict in the "Tsikhanouski's case"

Media: Will Austria change its ambassador to Belarus?

9 criminal cases were initiated in Belarus because of the referendum