Belarusian cigarettes worth €2.5 million, which were transported in Estonian cars, detained in Lithuania

At the end of January, three trains from Belarus, which were carrying large consignments of smuggled cigarettes, were intercepted in Lithuania. This is reported by the Lithuanian Border Guard Service.

The first consignment of smuggling was found on January 20 in Panevezys, Lithuania. In the freight train, which was carrying stone chips, 226.5 thousand packs of NZ Gold, NZ 8 and NZ 10 cigarettes produced by the Belarusian tobacco factory Neman were found. The cigarettes were wrapped in sheets of tinplate, and their cost is estimated at more than €805,000. 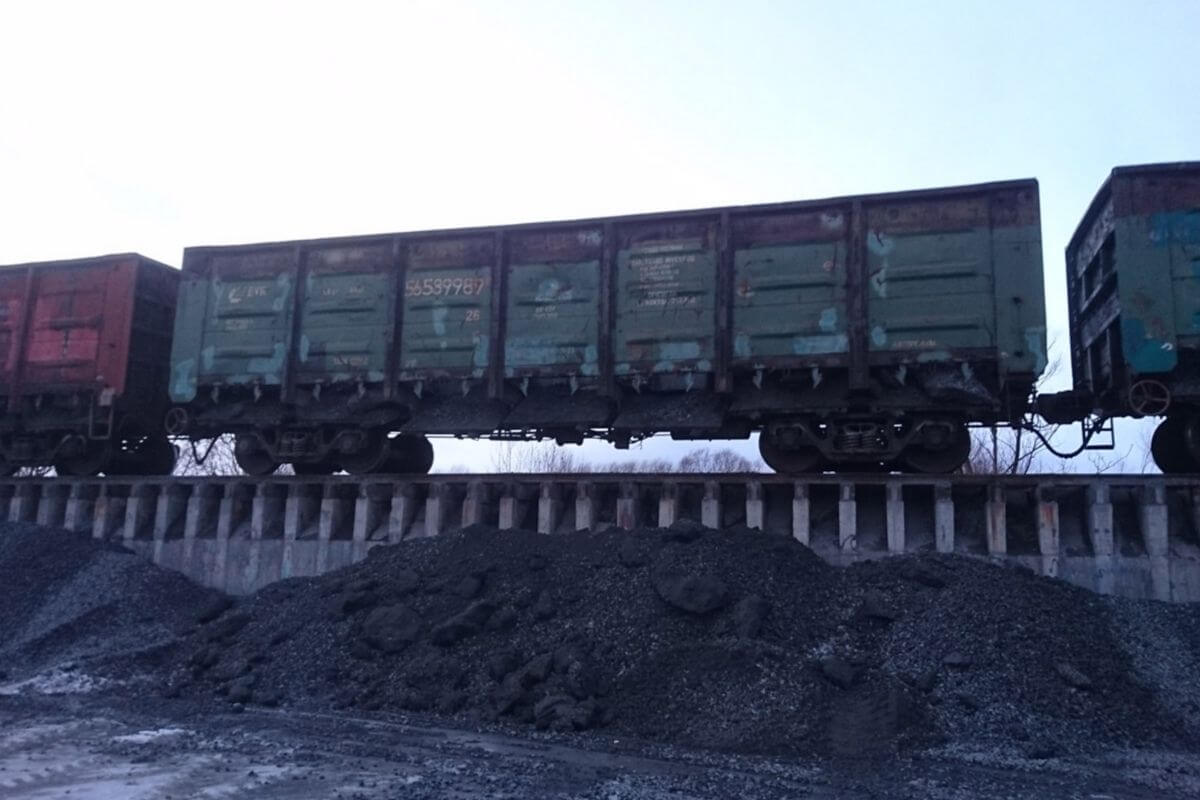 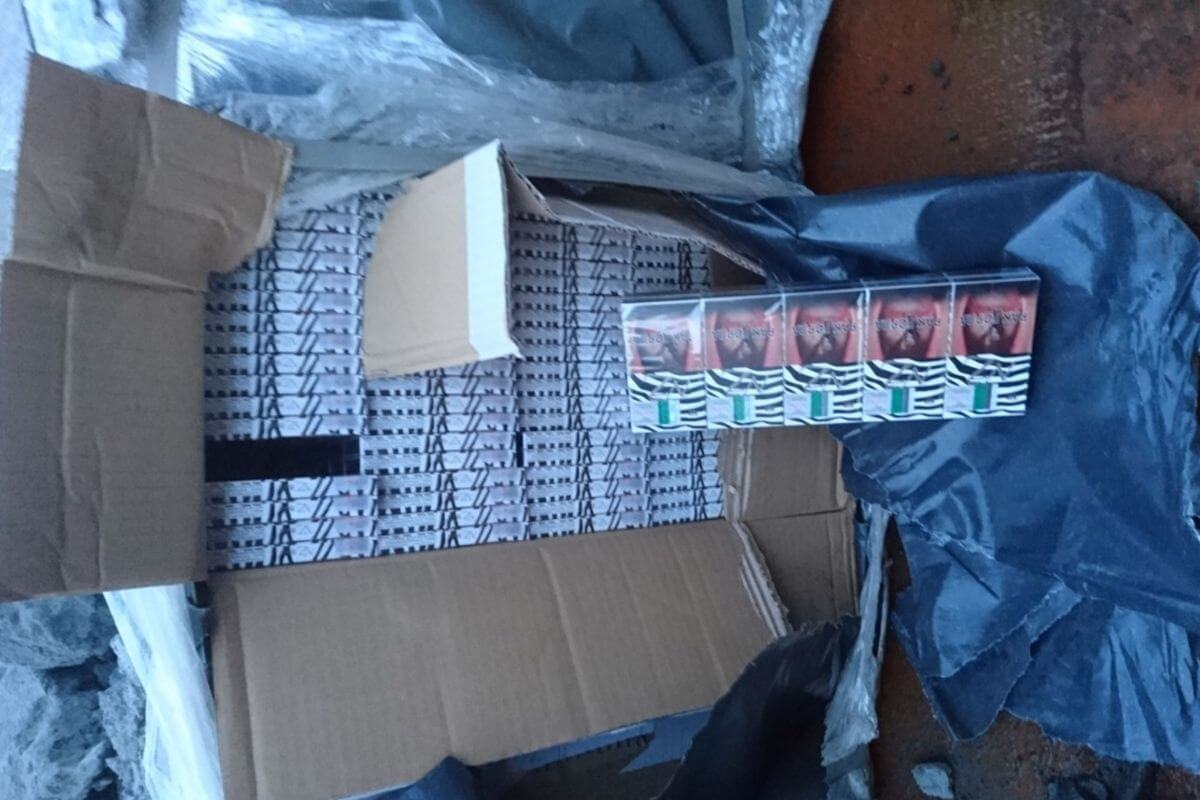 During the investigation, three citizens of Belarus, 28, 32 and 33 years old, as well as a 41-year-old Lithuanian, were detained. They were arrested for 15 days – 2 months. In addition, three cars and one truck were seized from them.

The very next day, on January 21, Lithuanian border guards detained a batch of smuggled cigarettes in Siauliai. In five cars of the train from Belarus, which carried rubble, 175 thousand packs of cigarettes wrapped in sheet metal were found. These were cigarettes of Fest and Minsk Capital QS brands with Belarusian excise stamps. The cost of smuggling amounted to more than €622,000. 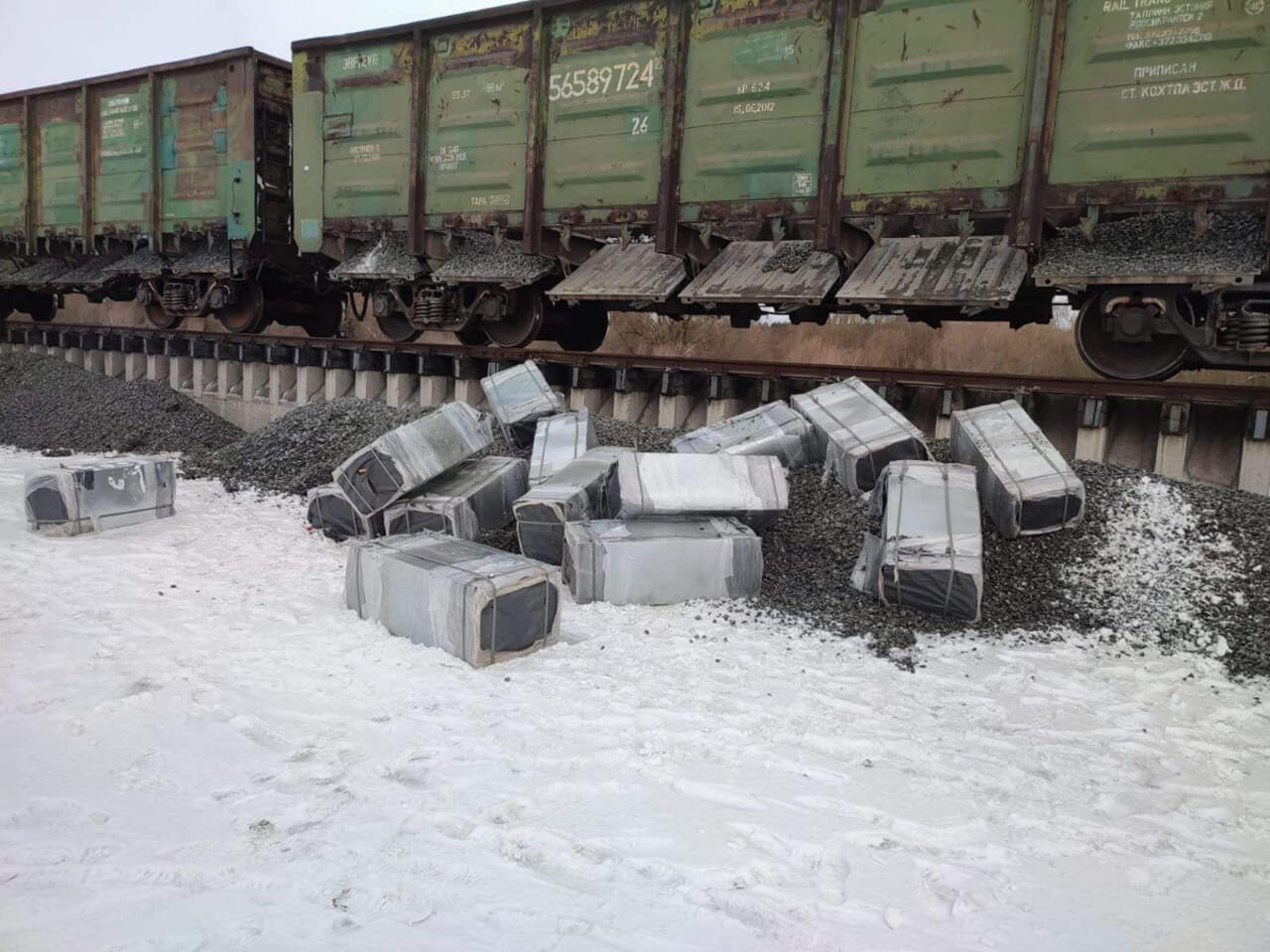 Train with smuggled cigarettes detained on January 21 in Siauliai / pasienis.lt

The next consignment was found on January 26. 321,5 thousand packs of Belarusian cigarettes of various brands were found in the cars of the train, which also transported rubble. The total value of the smuggling found is estimated at more than €2,500,000. 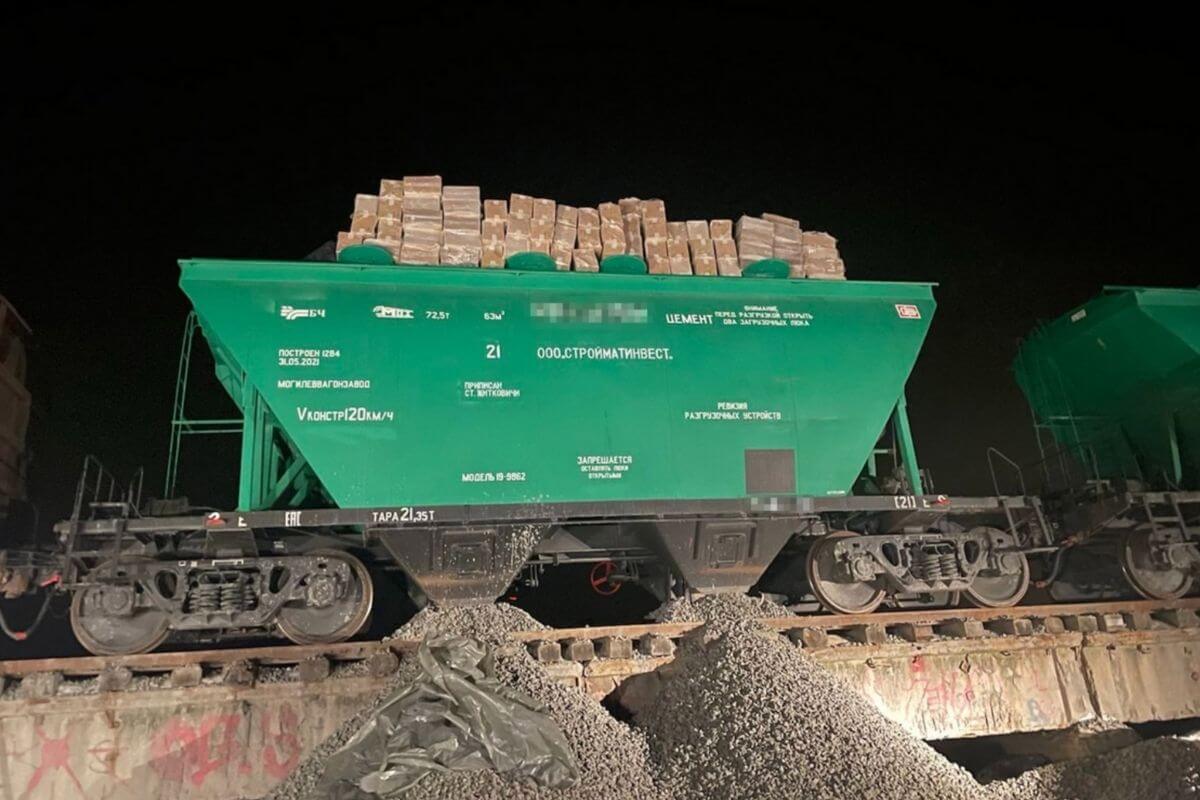 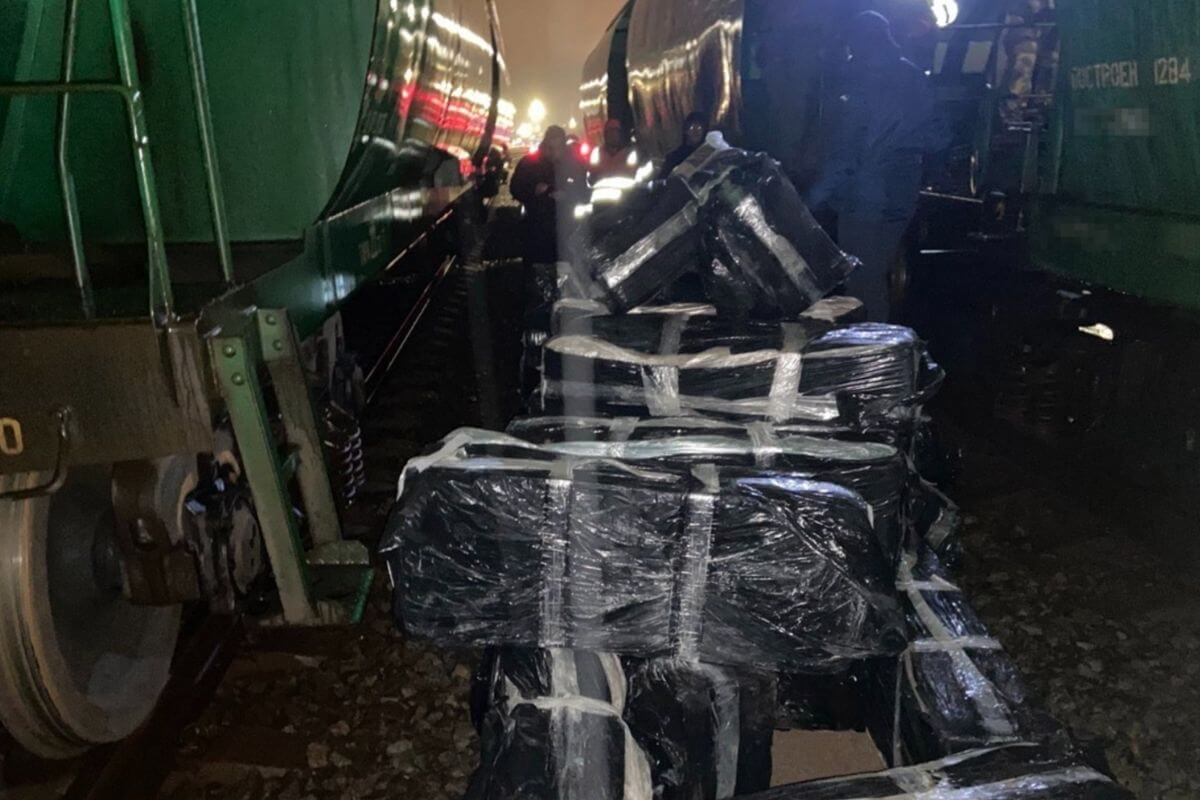 Judging by the published photos, the cars in which the smuggling was transported belong to the Estonian transport company Rail Trans Invest OU. However, the cars of the train that was detained on January 26 belong to the Belarusian Railways. Despite the fact that the car number is blurred, it can be understood from the photo that the cars are new, the one shown in the photo was released on May 31, 2021 at the Mogilev Railway Car Building Plant. It is intended for the transportation of cement mixtures, and is assigned to the railway station “Zhitkovichy”. In addition, there is an inscription of the Belarusian company StroyMatInvest on the car.

If you have any additional information about the smuggling of Belarusian cigarettes to the Baltic states, please write to @motolko_bot or via the anonymous contact form below.

Media: Dzmitry Papou, convicted in the "Tsikhanouski's case", went on a hunger strike