The British publication iNews published an investigation which revealed that Mikhail Gutseriyev’s sanctioned plane flew to London twice in January. However, the British agencies stated that no sanctions had been violated.

On January 17 and 31, 2022, Mikhail Gutseriyev’s Embraer ERJ-135BJ Legacy aircraft with registration number P4-MSG flew to London’s Luton airport, spending a total of seven days in the UK. And this is despite the fact that on August 9, 2021, this aircraft came under the sanctions of Great Britain, which stated that the country would not provide technical assistance to a number of aircraft of the regime and Gutseriyev.

Gutseriyev was named in the sanctions notice as a “longtime associate” of Lukashenka, who supported the regime in Belarus, which is accused of a number of human rights violations through his business interests.

The Foreign Commonwealth and Development Office (FCDO) confirmed that sanctions on the plane remained in effect for seven days while it was in Britain. However, iNews sources from the government declined to say whether the plane was subject to any enforcement action during this period. 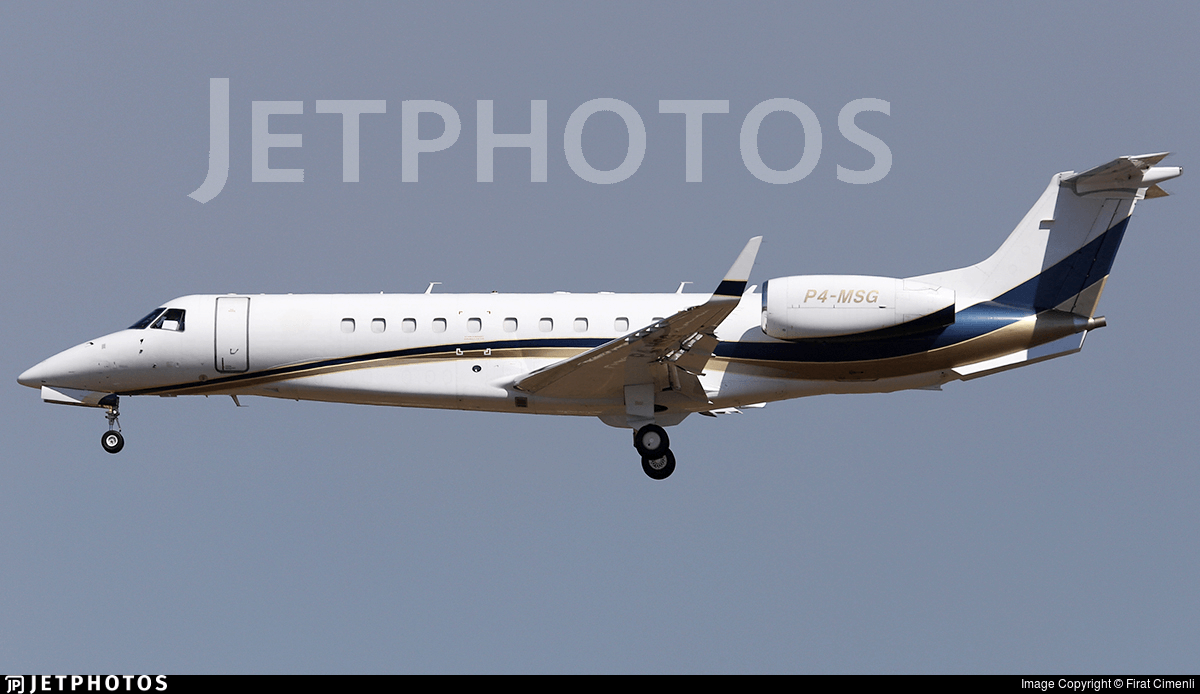 iNews writes that the office of the Treasury Department in charge of enforcing UK sanctions has reviewed the information provided by Belarusian activists that a sub-sanctioned plane flew to London and decided that “no violation of financial sanctions has occurred in relation to that plane.”

“It doesn’t look like Britain really intends to comply with the sanctions it imposes, instead it just announces these sanctions to look good,” a representative of the Professional Union of Belarusians in Britain (PUBB) said.

The publication tried to clarify from the British agencies whether such actions as refueling or taking off and landing at the airport would qualify as “technical assistance”, which the UK was obliged not to provide to the Gutseriyevs’ aircraft. However, neither the FCDO nor the Treasury Department responded to requests, and the Ministry of Transport said it would not comment on sanctions against specific aircraft.

On February 8, Belarusian activists received a letter from the Office of Financial Sanctions Implementation (OFSI), which stated that “after a full examination of the information, OFSI found that there were no violations of financial sanctions in relation to this plane.”

Around the same time, the FCDO’s online document detailing the sanctions was amended to remove details about the six planes.

Despite this fact, the representative of the British government stated: “Great Britain and our partners continue to exert pressure on Lukashenka’s regime and those who support it, including through tough sanctions. Nothing has changed, except for the guidelines for industry and the way they are presented. This does not affect the effect of the UK sanctions on Belarus – the ban remains the same.”

Luton Airport was also approached for comment, but they declined to discuss whether they were aware of the authorized status of the P4-MSG or whether they had received any communications from British authorities about the plane. A spokesperson said that the airport has a policy of never releasing details about aircraft visits.
Updated: It turns out that today, February 15, Mikhail Gutseriyev’s P4-MSG aircraft once again landed at London Luton airport from Sheremetyevo. Another Gutseriev’s aircraft with registration number P4-GMS, arrived from Berlin to Moscow after a three-and-a-half month delay.

Ukrainian Railways limited the transit of Belarusian potash, but not to the largest market

New research nuclear reactor to be launched in Minsk

Hajun Project published the data of Russian marauder soldiers, who may be involved in crimes on the territory of Ukraine