OCCRP: Ukrainian MP Taras Kozak is behind the sale of 69 oil wells to the subsidiary of Belorusneft

Thanks to the leaked documents from the Pandora Papers, OCCRP investigators found out who sold 69 oil wells in the Yamalo-Nenetsky Autonomous Region of the Russian Federation to JSC NK Yangpur, a subsidiary of Belorusneft.

It became known in August 2021 that the subsidiary of Belorusneft , JSC NK Yangpur acquired the Russian company Purneft. Yangpur also received 69 oil wells in the Ust-Purpeisky license area of the Yamalo-Nenetsky Autonomous Region of the Russian Federation together with the company. The amount of the transaction, as well as the sources of financing, were not reported. The publication Select.by then estimated that the deal could bring the owner about $50 million. 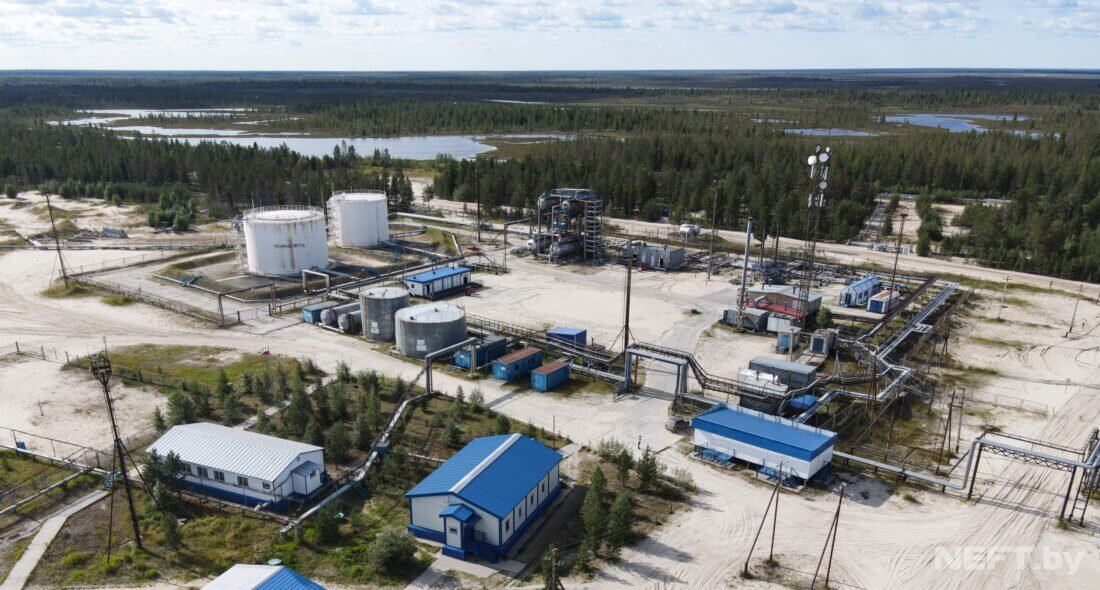 However, it was not reported who was the owner. OCCRP investigators learned that behind the Russian oil company Purneft was a little-known shell company from the Virgin Islands – Brimipana Trading. Thanks to the leaked Pandora Papers documents, it turned out that the official owner of the offshore was Aleksandr Kisel, a Ukrainian with Hungarian citizenship, but, according to journalists, he is just a “fake proxy” of a pro-Russian politician and Ukrainian media magnate Taras Kozak.

According to the leaked documents, Brimipana was one of the two main sources of funding for the Cypriot firm Soferco Trading Ltd, owned by Kozak’s wife Natalia Lavrenyuk. Brimpana provided Soferco with direct financing in the form of remittances rather than loans, suggesting that the Kozak family was behind Brimpana as well as Soferco. It is noteworthy that in February 2021, Ukrainian President Volodymyr Zelensky imposed sanctions against Kozak and three of his TV channels (112 Ukraine, NewsOne and ZIK) for spreading anti-Ukrainian information funded by Russia. A few months later, Kozak was accused of treason. He fled to Belarus, and then to the Russian Federation.

According to Jason Corcoran, an expert in the Russian oil sector, Kozak’s connection with Brimipana and his report on his flight to Russia suggest that the purchase of Purneft by Belorusneft was “an early pension to the alleged seller from Ukraine.”

Deputy Foreign Minister of the Republic of Belarus was reminded about human rights. The Belarusian MFA decided to keep silent about it

Thousands of migrants are trying to break into the EU. Monday Chronicle