Two Russian long-range bombers Tu-22M3 performed patrols in the airspace of Belarus, the Ministry of Defense of Belarus reports.

During the flight, issues on solving joint tasks with aviation and air defense troops of the Armed Forces of Belarus were worked out. 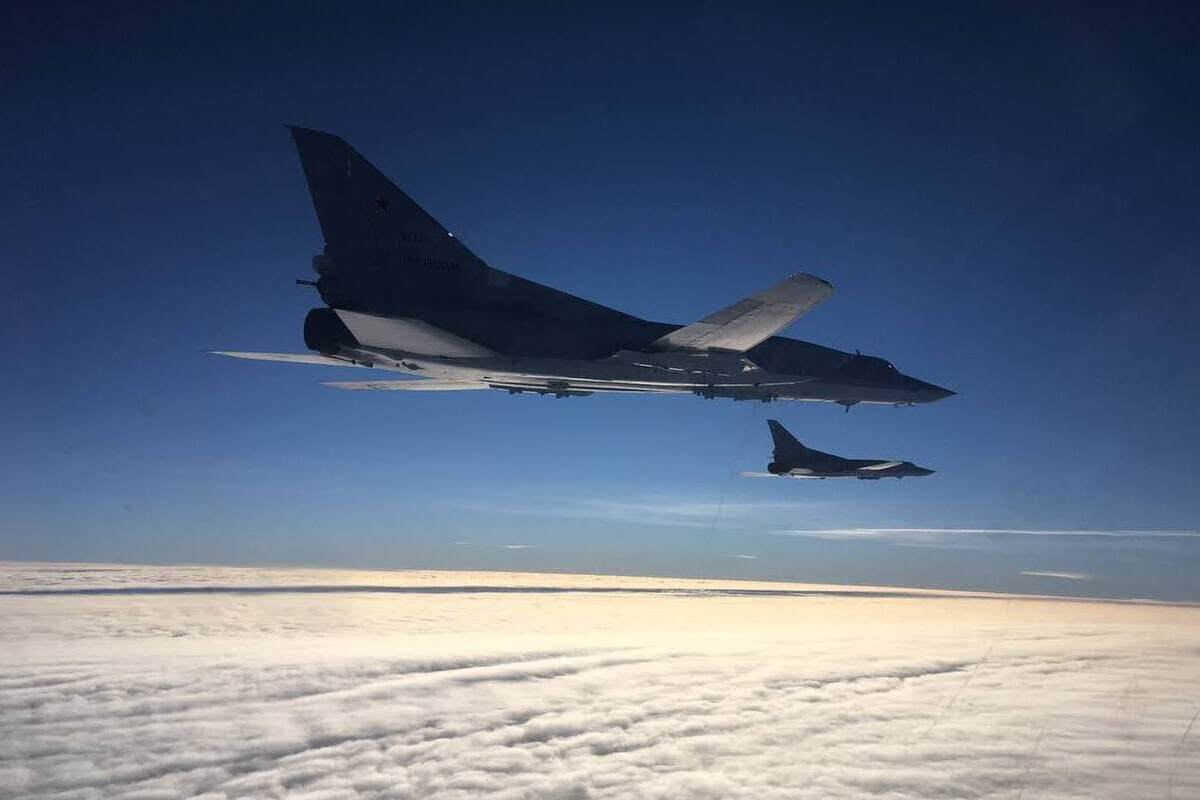 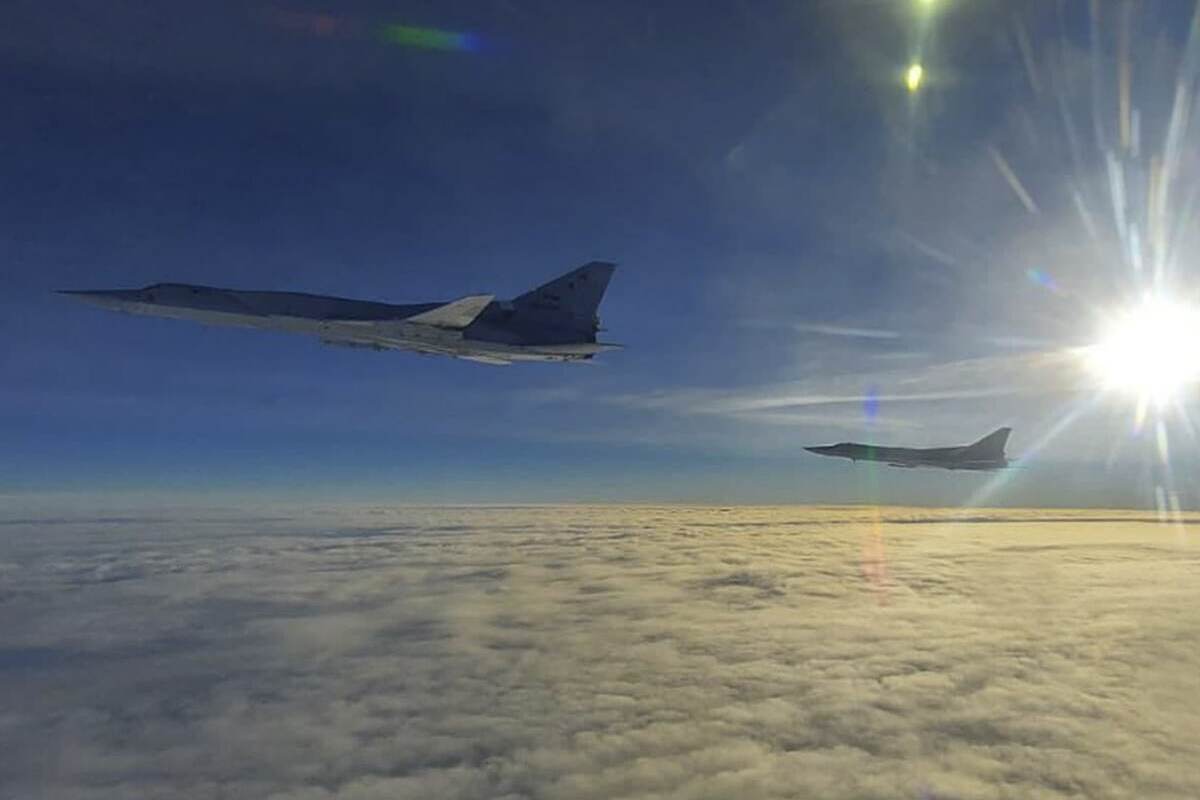 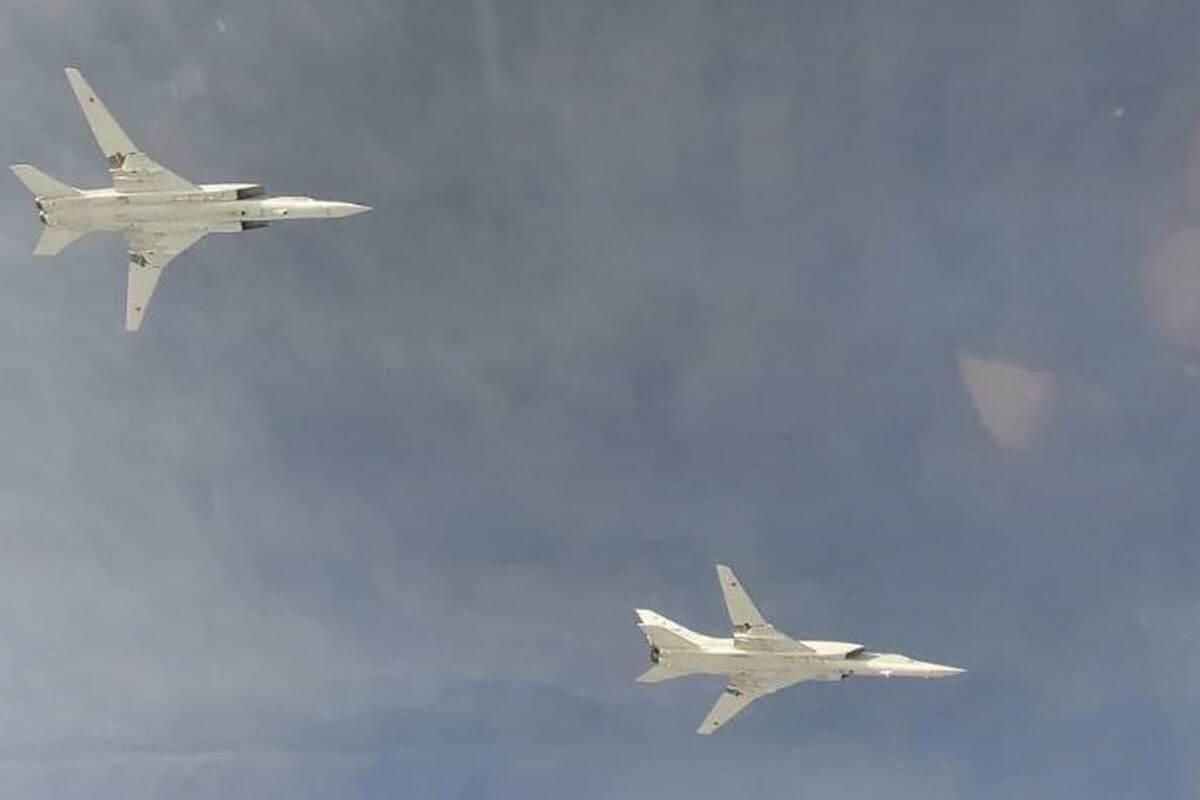 Does Apple begin to block Belarusian iOS developers due to sanctions?

Apple has unblocked the accounts of Belarusian iOS-developers