What is similar and different between the UAV found in Ukraine and the one downed in Belarus?

Last Saturday, February 5, a drone identical to the one downed last week in Belarus was found in Ukraine, near the village Gnutovo (Donetsk region). Photos of the UAV were published on Twitter by a user  Analytic_center. 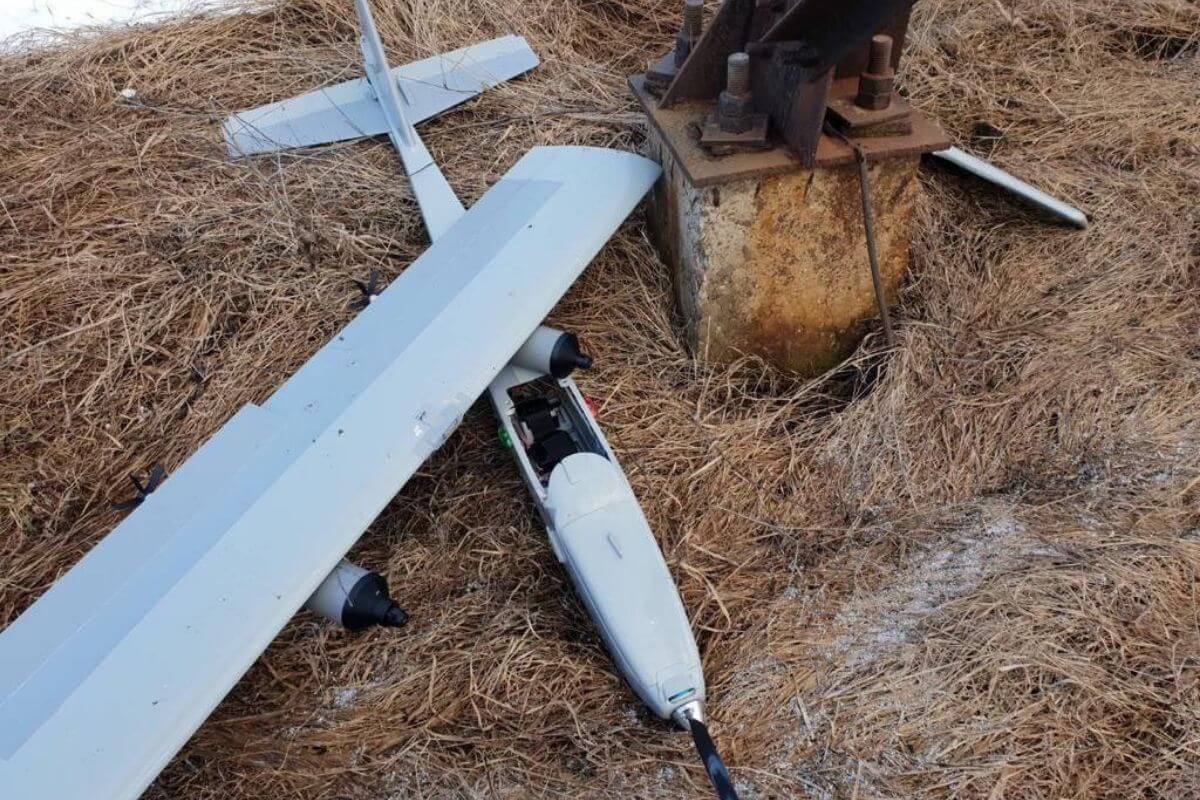 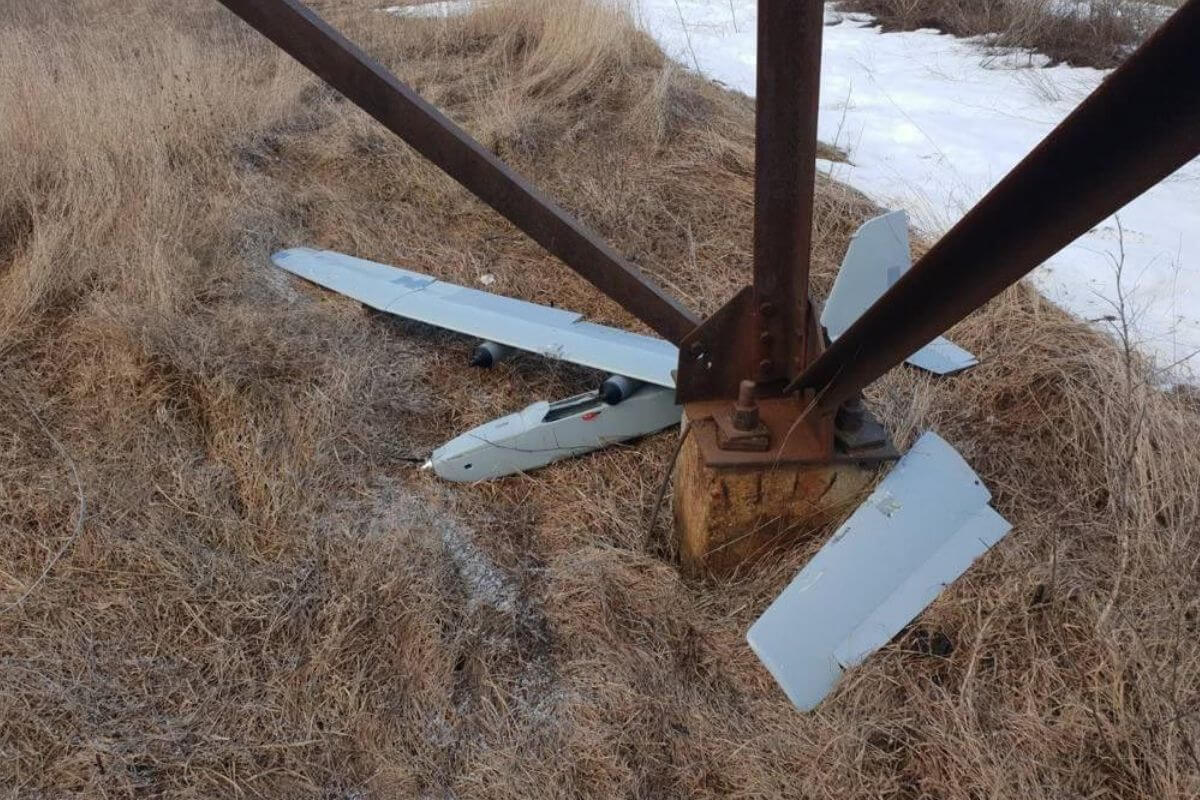 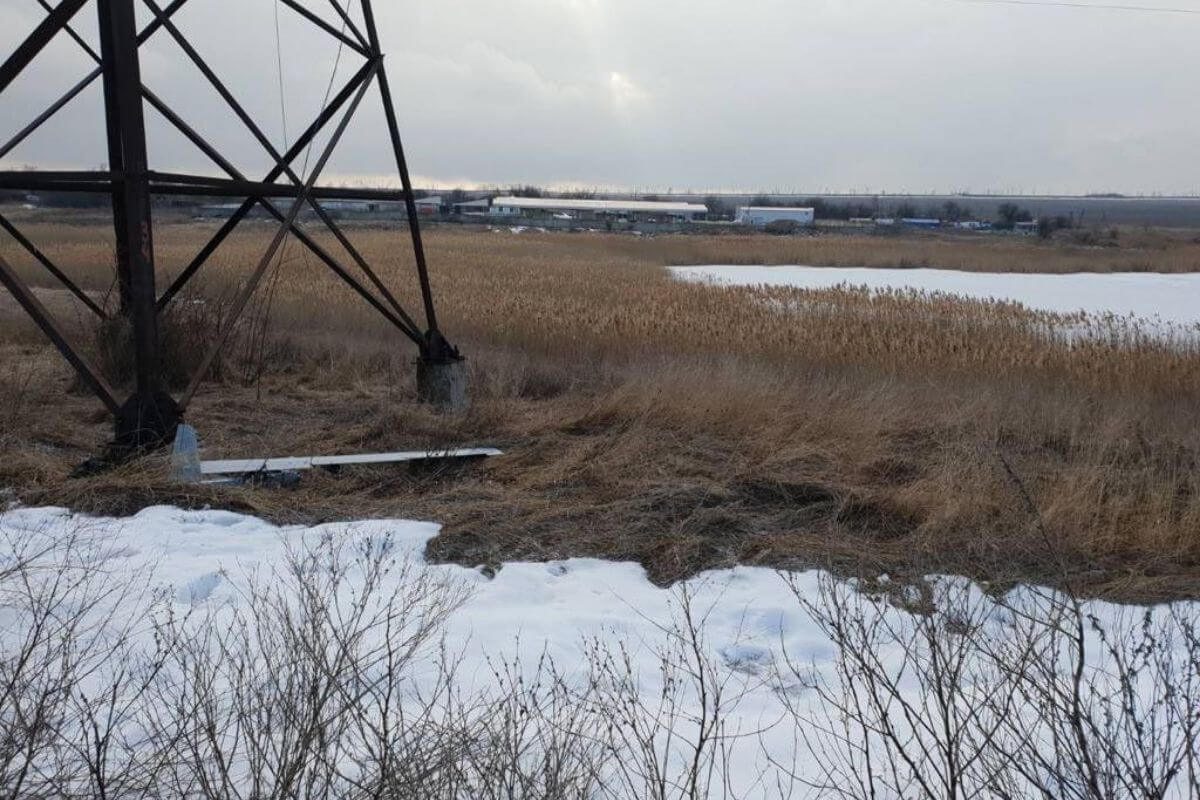 According to a Twitter user and a number of telegram channels, the UAV was launched from the positions of militants in the Donbass. It is reported that it crashed into a power pole. But it’s interesting that this drone is completely similar to the one that was shot down near the “Brestski” training ground in Belarus on January 24.

However, there is one difference, you can see under the wings something similar to bombs in the photo of the one found in Ukraine, which outwardly resemble painted PVC pipes. According to Ukrainian telegram channels, these are not pipes, but ammunition – most likely, fragmentation grenades VOG-17. 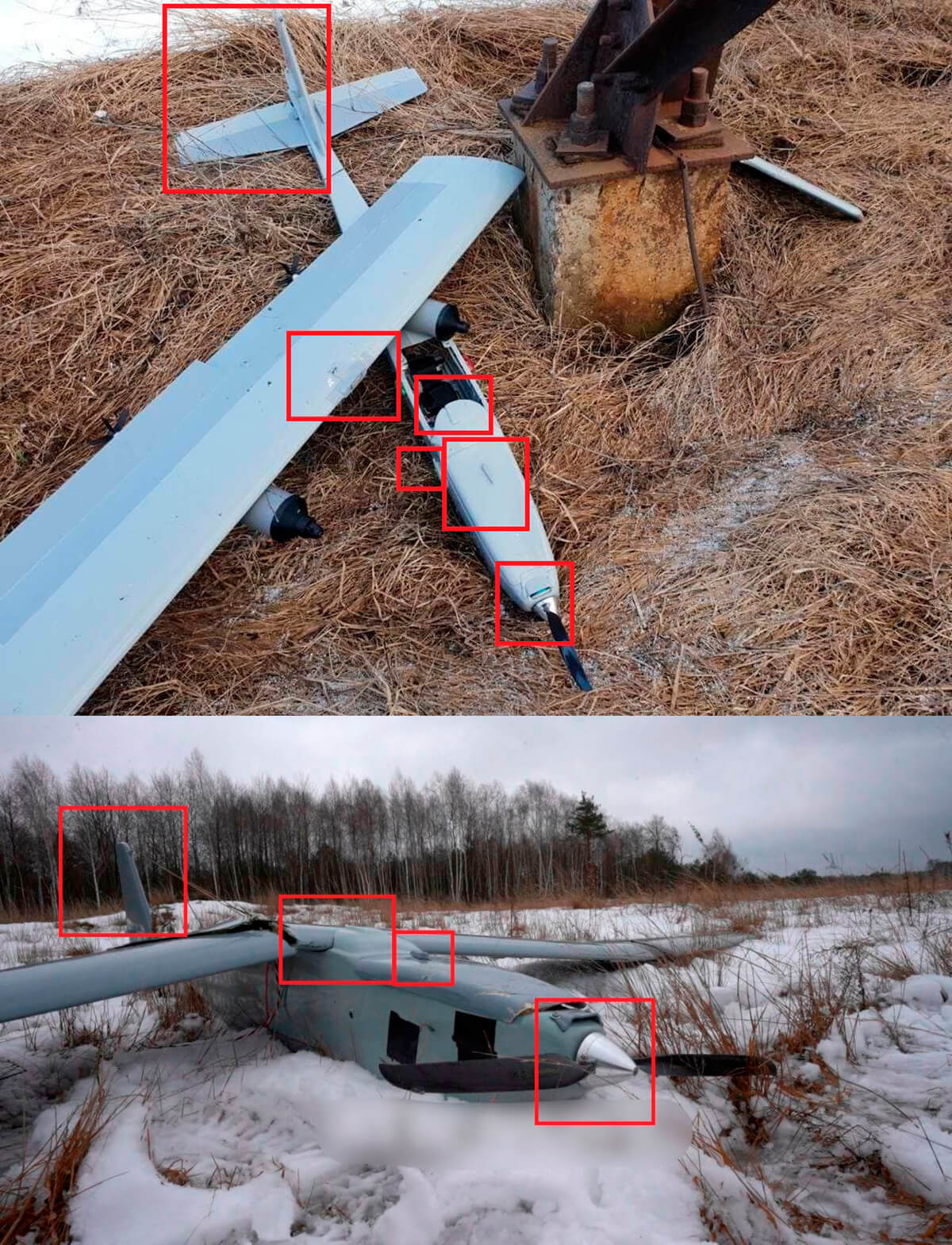 Comparison of UAVs found in Ukraine and downed in Belarus / Avia.pro

Otherwise, the drone found in Ukraine and downed in Belarus are the same. Similar wings, keel and fuselage. One of the aviation experts confirmed the same to the publication Avia.pro.

“The nose, tail section, wing mount and wing type are exactly the same. The same can be said about the cover placed on the nose. We can say with confidence that the drone found near the village Gnutovo and the one shot down over Belarus are completely identical,” the expert notes.

Belarus wants to arm employees of the Ministry of Emergency Situations, but they were issued weapons before

BYPOL: Two parachutists of the Russian Armed Forces died during the landing at the training ground near Grodno