Opinion. Siarhei Besarab, a research chemist, on the impact of reagents on bridge design

Siarhei Besarab, a research chemist, a former researcher of the Academy of Sciences, dismissed in 2020 for political reasons, and the author of the telegram-channel “Laboratory Journal of the khabrachemist,” published a post on his Facebook page where he told the real reasons for the destruction of the bridge on Nemiga. According to him, one of the main reasons is “chloride attacks,” reagents with a high salt content get into reinforced concrete and destroy steel rebar. We quote his words unchanged.

I know that no one of the Minsk administration will read my post. I know that some PhDs and road construction academics will not read it either. But nevertheless, I decided to write about Nemiga, the collapsed bridge, and what led to this from the point of view of a chemist. To write, because I see the beginning of the mess “we will build it in a month” (it is January), “we have found the cause, this is fatigue,” etc. Apparently, no one understands the essence of the phenomenon at all. It’s not an accident, it’s a pattern.

Among the various reasons for the destruction of concrete structures, one of the most important are chemical, among the chemical the most aggressive are “chloride attacks” or the impact on reinforced concrete of chloride ions.

Chloride attacks are more relevant for cold countries, where salts (NaCl, CaCl₂) are used as a way to combat icing. Chlorine ions get into concrete with meltwater that dissolves anti-icing mixtures. In addition to salt water, chlorides can get into concrete with additives. The addition of cheap CaCl₂ to concrete speeds up the setting and ensures the early strength of the concrete. Especially often it is done by “builders” who do something in the winter, and they need to quickly hand over the object (the bravado of Mr. Vladimir Kukharev comes to mind and the question arises “with the help of what it will be possible to do”). In the United States, CaCl₂ additives were abandoned after determining that it causes serious damage to concrete structures (with an example of hydroelectric power plants). 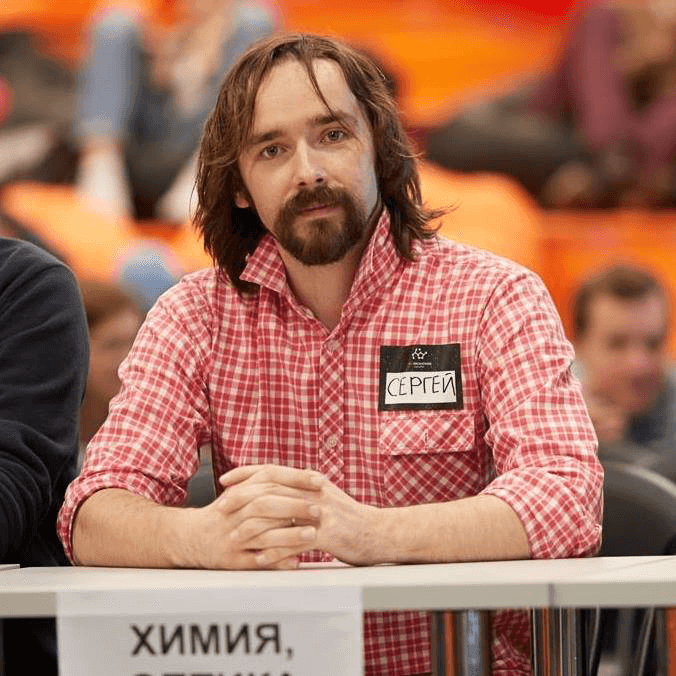 But concrete additives are a drop in the bucket, compared to chlorides from road mixes. This is a problem in Belarus, but Minsktrans officials have repeatedly threatened that in the coming years, there will be no replacement for salts, let environmentalists, doctors, motorists, ordinary people with spoiled shoes sound the alarm. And no one ever talked about the effect of salts on concrete structures in my memory. Although among the same English-speaking researchers, the concept of “chloride attack” is most often used in relation to bridges, interchanges, overpasses and other reinforced concrete products.

Getting into concrete due to diffusion and capillary effects, chlorides first accumulate on solid objects (aluminate phases of cement or finely dispersed mineral residue formed from the combustion of fuel in the engine). Intermediate accumulation is carried out due to the formation of chloraluminates, after which the gradual release of chloride ions and the destruction of the passivating protective layer in the steel rebar happens.

The main reactions that occur in this case are quite simple:
The chloride ion is not fixed in the composition of rust, but is released in the form of hydrochloric acid for repeated participation in chemical reactions. Corrosion caused by chlorides is characterized by faintly noticeable, but very deep pitting damage (in contrast to the usual surface corrosion in the form of orange spots).

Chlorides “cut” quickly steel rebar and it is difficult to determine this, because most of the adopted methods of control of metal structures determine the average intensity of corrosion, without isolating anomalies. Destruction, on the contrary, almost always begins with anomalies

Rust can also be a “propping agent” and cause concrete to crack and/or widen existing cracks due to excess volume. The same effect can be observed during the crystallization of salts (frost-salt-thaw-heat) – dissolved salts gets into concretes, water evaporates and bulk crystals are formed, the accumulation of which in the pore space of the reinforced concrete product leads to cracking of concrete. The factor accelerating the “chloride attack” is the polarization of the metal, i.e. the appearance of induced electrostatic fields in the reinforcement. There is no longer a sluggish diffusion migration of chlorides, but a rapid electromigration, leading to the appearance of new deep foci. Moreover, the probability of such a process is much higher in the center of the capital than in the forest on the M1 highway.

What to do about all of this?

Refuse to use chlorides for additives in concrete, to abandon the spreading of salt where there are reinforced concrete structures. It is necessary to move away from cheap salt and instead of chemical anti-icing additives that lower the temperature, use materials that increase friction. New approaches are needed, otherwise, bridges will continue to collapse. Obviously, there is a need to replace road-bridge-building technologies of the middle of the last century, but I do not know how to do this in the current situation…

Opinion. Yahor Lebiadok on insignia on the uniform of peacekeeping forces in Kazakhstan

Belarus – Lithuania. The war is declared

“Repeating the sanctions story in Russia”: Economy expert on how the embargo will affect Belarusians

Opinion. Yahor Lebiadok on the politico-military situation in the region, amid which the West-2021 exercise is held