Opinion. Yahor Lebiadok on insignia on the uniform of peacekeeping forces in Kazakhstan

Photo from the private archive of Yahor Lebiadok
4 mins

In his telegram-channel, Columnist Yahor Lebiadok compared the peacekeeping missions of Belarusians in Kazakhstan and Lebanon. We quote the opinion unchanged.

The presented photos of the Ministry of Defense of Belarus and other sources show that the Belarusian servicemen of the peacekeeping company of the 103rd VDBr, when deployed on the territory of Kazakhstan, do not have the identification marks of the peacekeeping forces and have no relation to the CSTO. Moreover, the equipment is also without insignia and license plates; the faces of military personnel are almost all hidden with a balaclava (or buff). 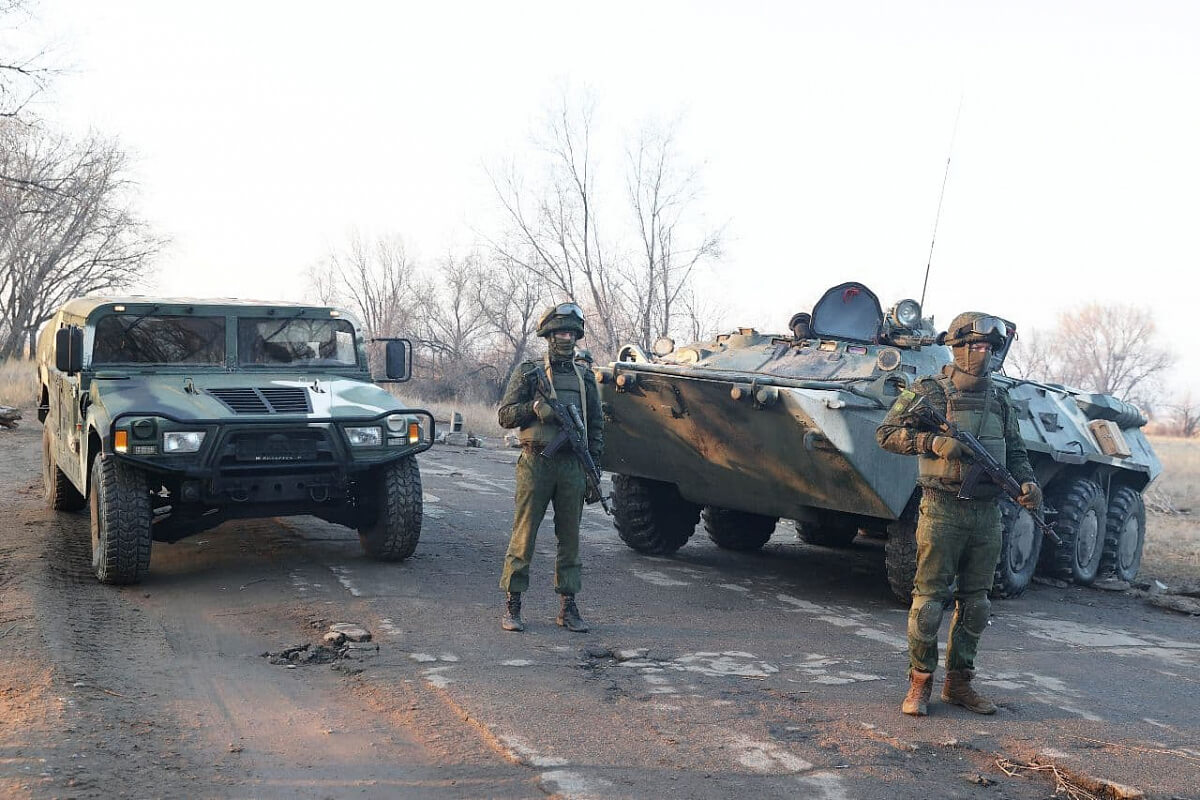 It is worth noting that the peacekeeping company was sent from us, which in helmets with the inscription MS [peacekeeping forces- ed.] conducted exercises many times. There is everything necessary to designate equipment and military personnel with appropriate emblems and other signs. Russian troops are not specialized peacekeepers in their purpose and essence. At least on sideshows, there are armbands (although most are also without signs), Armenians even bypassed CSTO chevrons. Such is a peacekeeping operation. 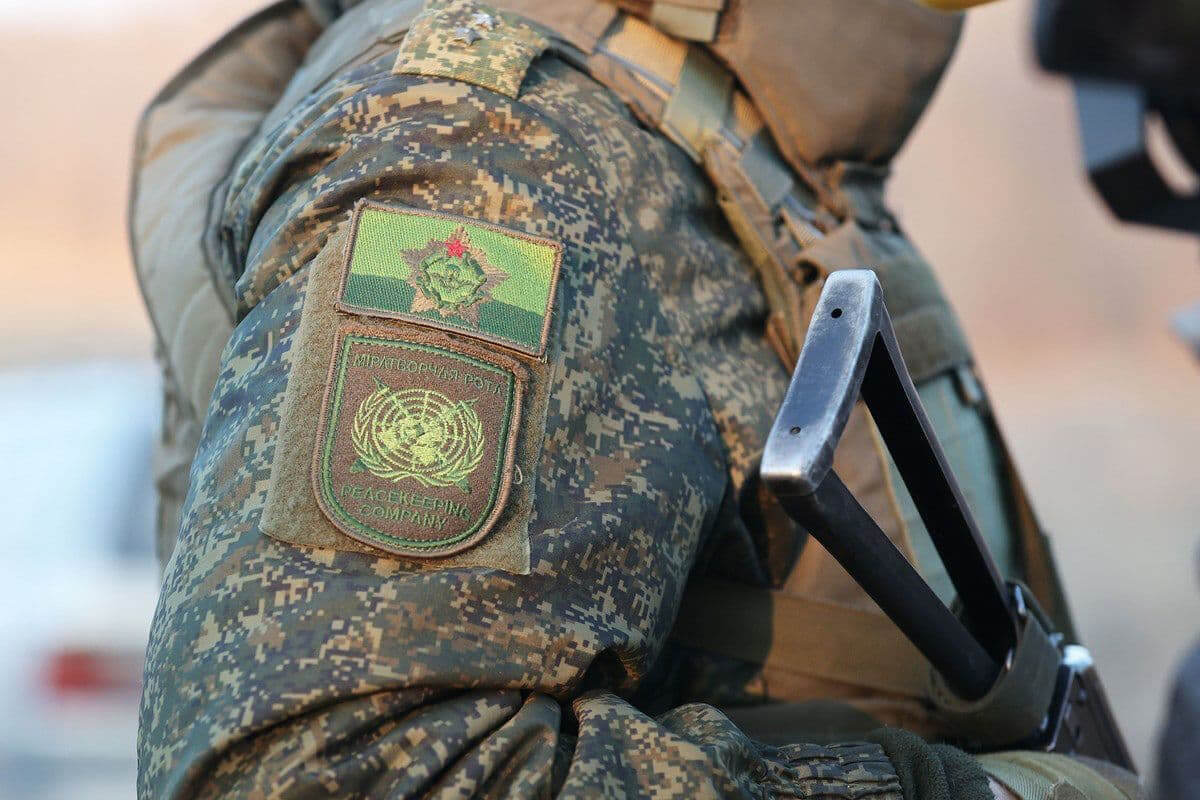 And although our servicemen have signs of belonging to the Armed Forces of Belarus, even from a relatively close distance, they look just like people with weapons and in uniform, which increases the risk of attack on them. And if some “gangs attack them,” then propaganda will immediately begin to broadcast that they deliberately attacked peacekeepers, and not just people in camouflage with weapons, like, they say, these are really international terrorists, they do not care who to kill – Kazakhs or peaceful Belarusians. Fortunately, the conflict is not serious yet in intensity, and the absence of MS signs will not lead to friendly fire. 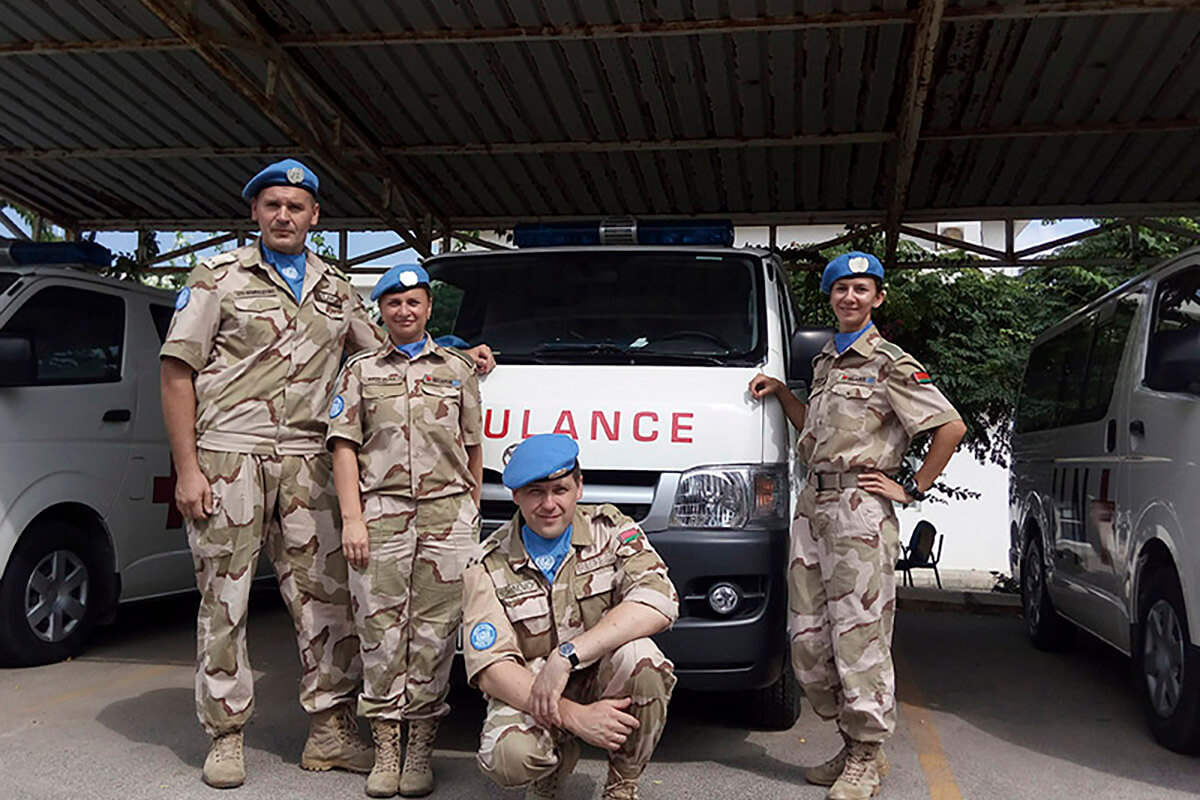 Members of the Special Medical Detachment of the 432nd Main Military Clinical Medical Center of the Armed Forces in Lebanon. / Photo: zviazda.by

P.s. for comparison, here is a photo of the Belarusian military in Lebanon as part of the UN mission – open faces and necessary signs on the uniform.

Opinion. Yahor Lebiadok on the role of the CSTO in overcoming the "terrorist threat"

Opinion. Siarhei Besarab, a research chemist, on the impact of reagents on bridge design

Opinion. Christian vision on the reaction of churches to the tragedy on Yakubovskogo Street

Opinion. “Mythology of Belarus” on a money casket for Lukashenka

Opinion. “Volka nogi kormyat” on how there’re less reasons for joy the country