Who may be involved in the “interview” with Raman Pratasevich? List

On June 3, the so-called "interview" with Roman Protasevich was published on the state ONT TV channel. There is no doubt that everything said in it was not the words of Roman Protasevich, the recording could be made under duress and after probable beatings of a person. Therefore, all those involved in this record should be brought to justice. A number of European politicians also condemned the broadcast of the recording on state television and admitted that the interview could have been recorded under threat of physical violence.

Dominic Raab, the Minister of Foreign Affairs of Britain, called for the prosecution of those involved in the interview with Roman Protasevich.

Mr. Protasevich’s disturbing interview last night was clearly under duress and in custody.

The persecution of defenders of human rights and media freedom in Belarus must stop. Those involved in filming, coercing and leading the interviews must be brought to justice, – Raab wrote on Twitter.

Steffen Seibert, the official spokesman of the Cabinet Ministers of Germany, said that the German government also condemns the demonstration of the “interview” with Roman Protasevich on television. He suggested that the activist and blogger could be subjected to pressure, as a result of which he was forced to “give such implausible confessions”.

The human rights organization Amnesty International called the recording of Roman Protasevich‘s four-hour “interview” on state television an example of “cruel and degrading treatment that was broadcast on television”.

“Roman Protasevich’s forced self-insuasion on Belarusian state television was a terrible sight. A man who is obviously on the verge of a breakdown, in tears and with visible damage on his wrists, is forced to stipulate himself and praise his kidnappers. It was an example of cruel and degrading treatment broadcast on television. Yesterday’s humiliating “interview” shows that Roman Protasevich is under unbearable psychological pressure, which amounts to ill-treatment, and gives grounds to demand that all those behind this farce will be brought to justice”, –  said Marie Strazers, Amnesty International’s Director for Eastern Europe and Central Asia.

According to journalist Serge Haritonov, Amnesty’s statement itself is not of a political nature, but it will be repeatedly rebroadcast in Europe and the United States – and will cause corresponding political consequences.

In the history of Europe, full-length recordings of interrogations of political competitors in such a context were not broadcast on television even during the war in Yugoslavia,– Serge Haritonov said.

The list of people who may be involved in the torture "interview" with Roman Protasevich: 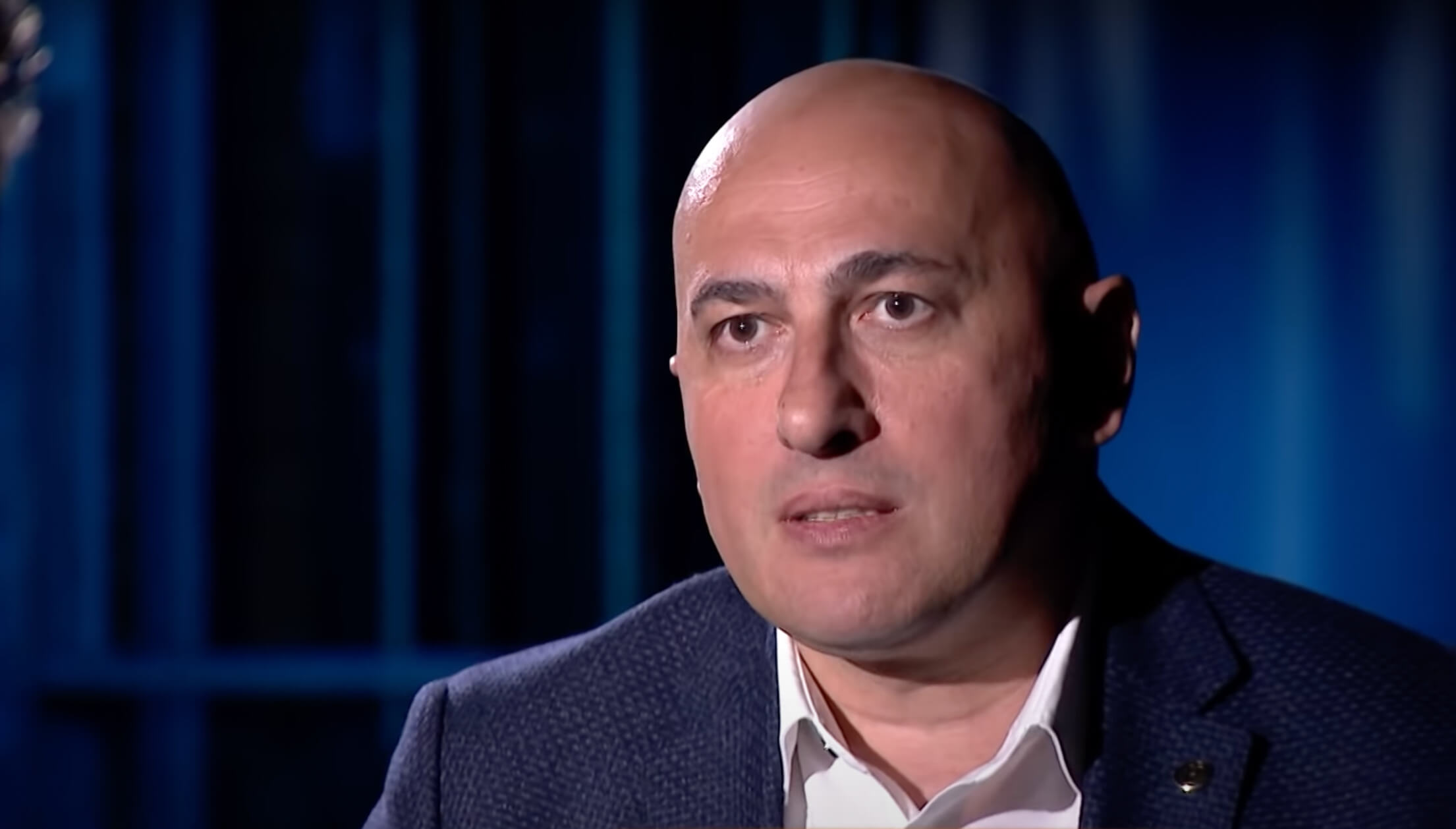 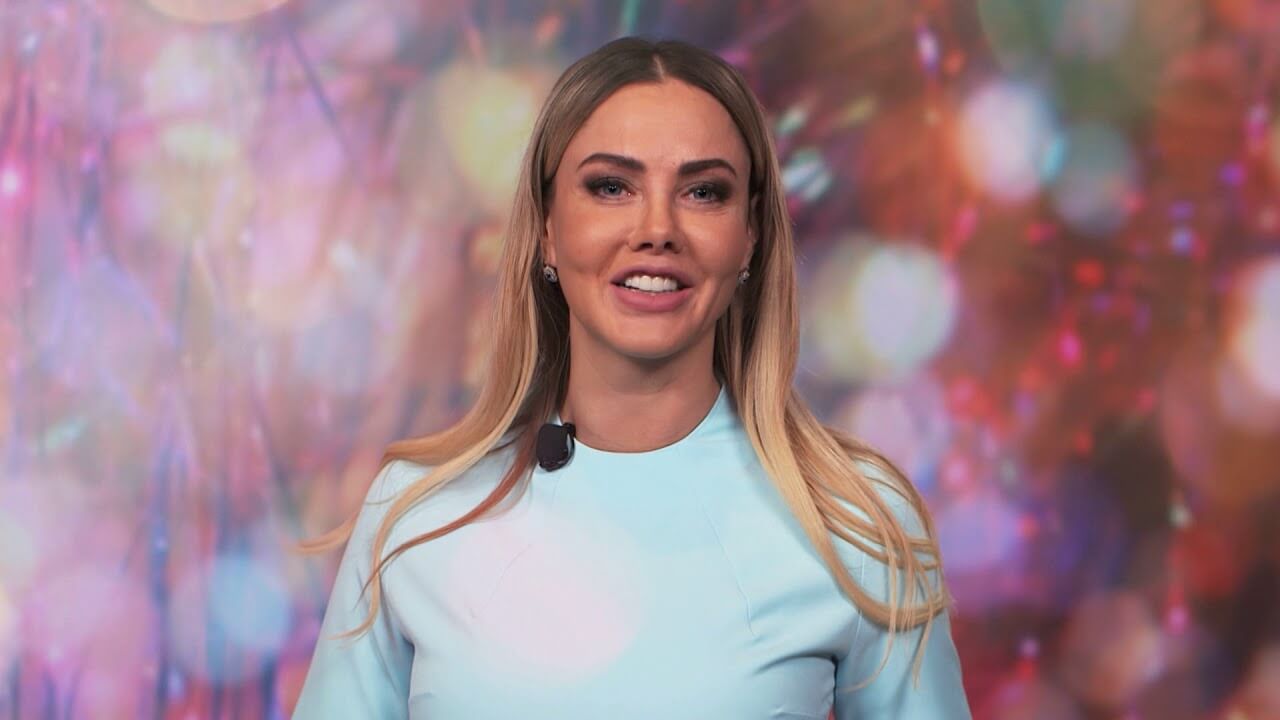 There is information that it was she who was engaged in the editing of the program. Previously worked at BGTRK. Curiously, in August, Zhdanovich donated money for BYSOL, and later the official flag appeared on her avatar on Facebook. 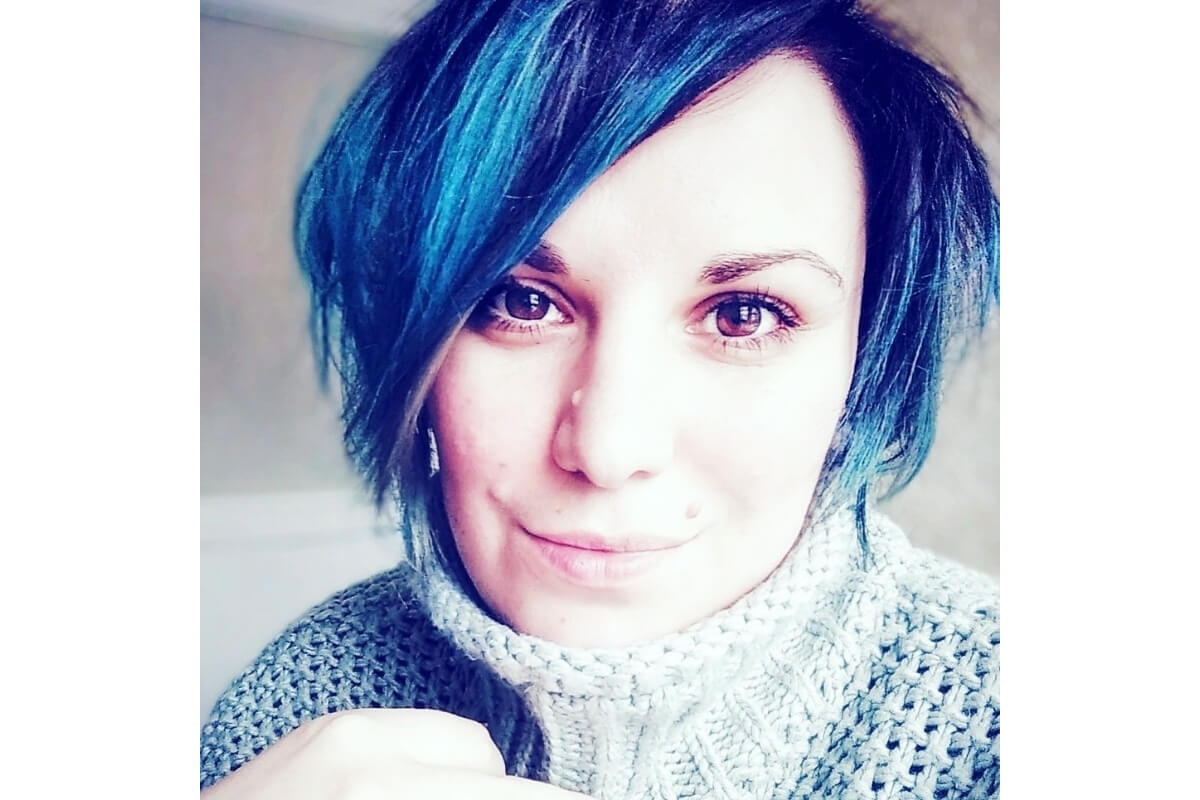 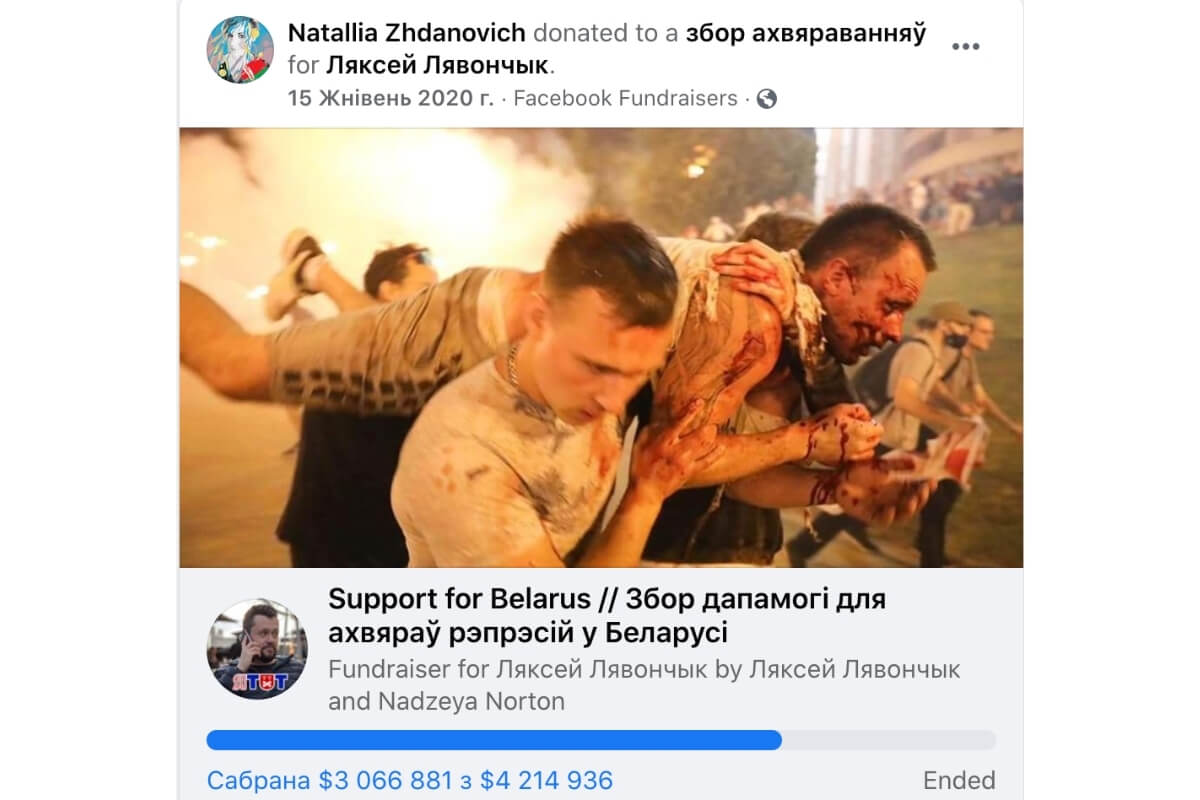 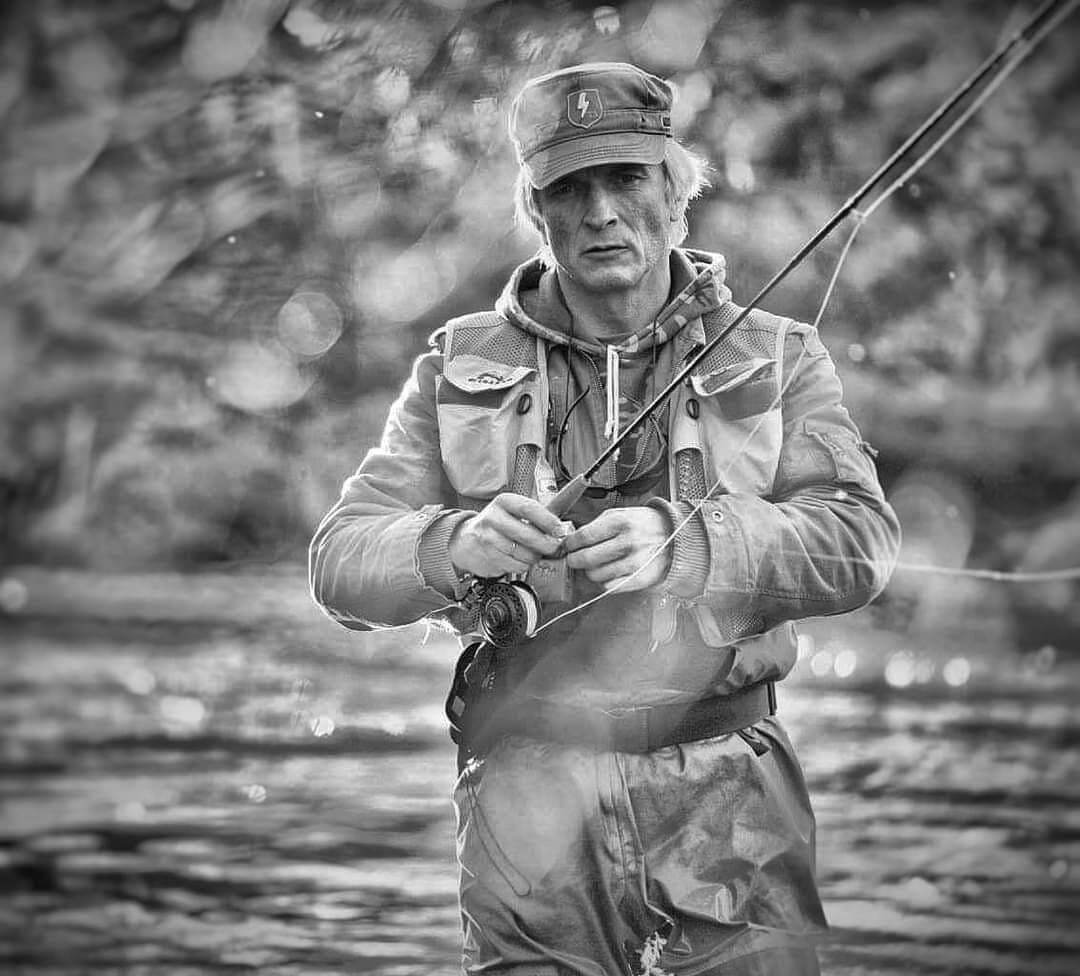 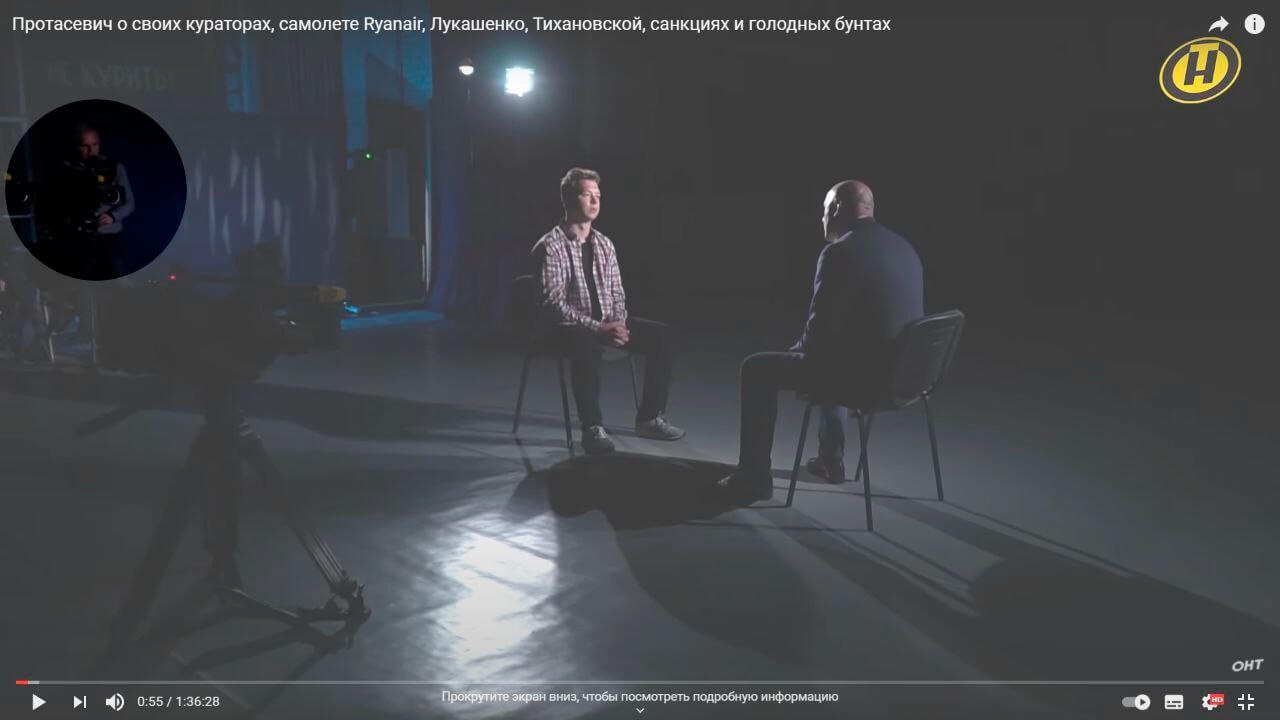 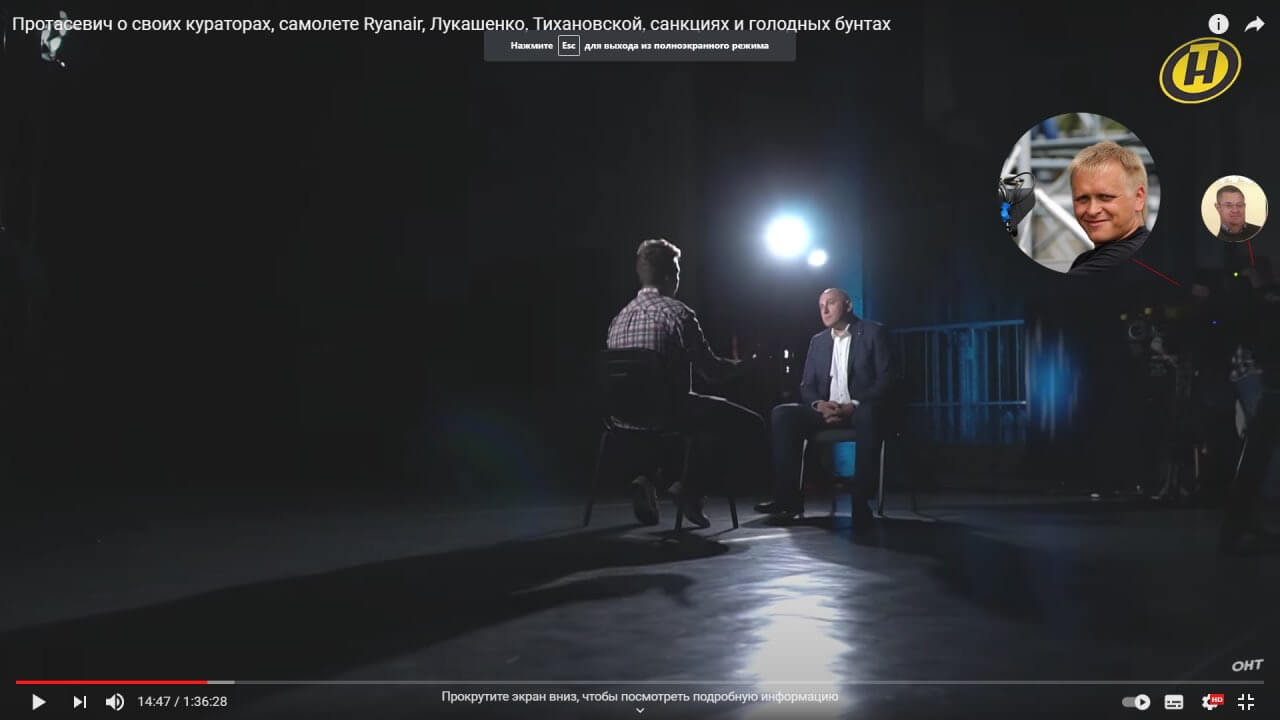 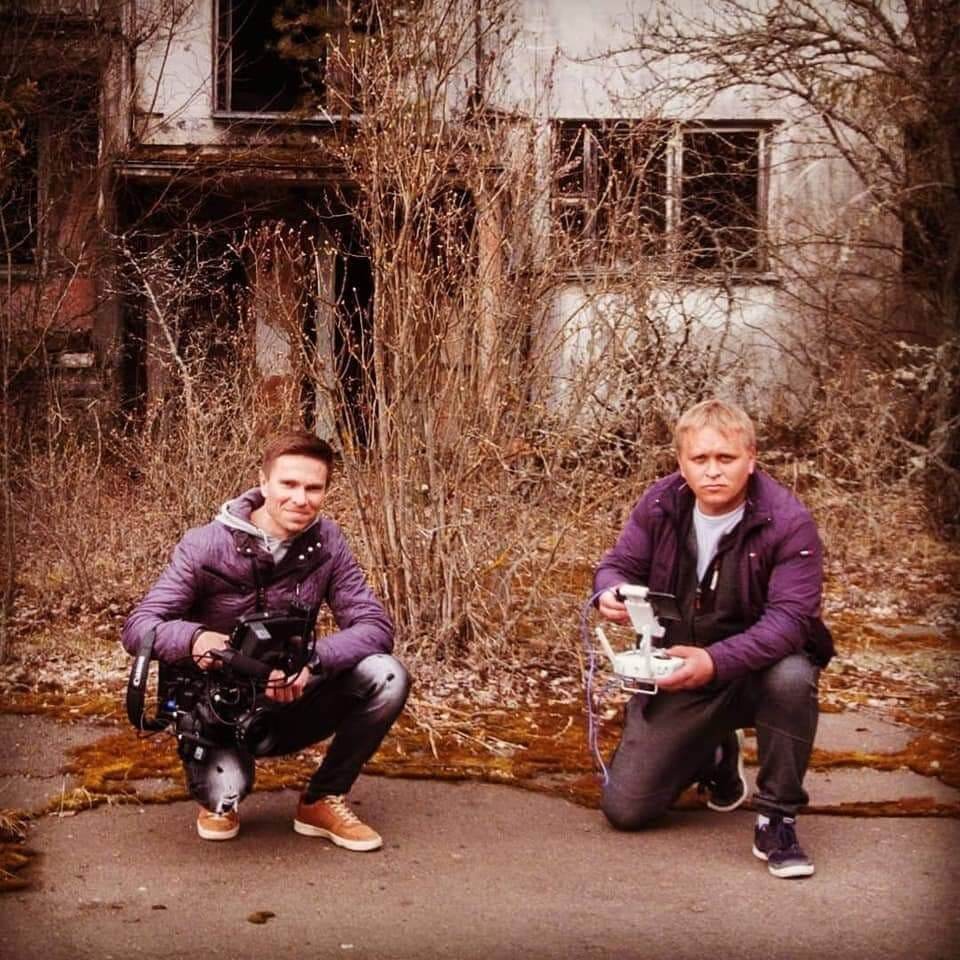 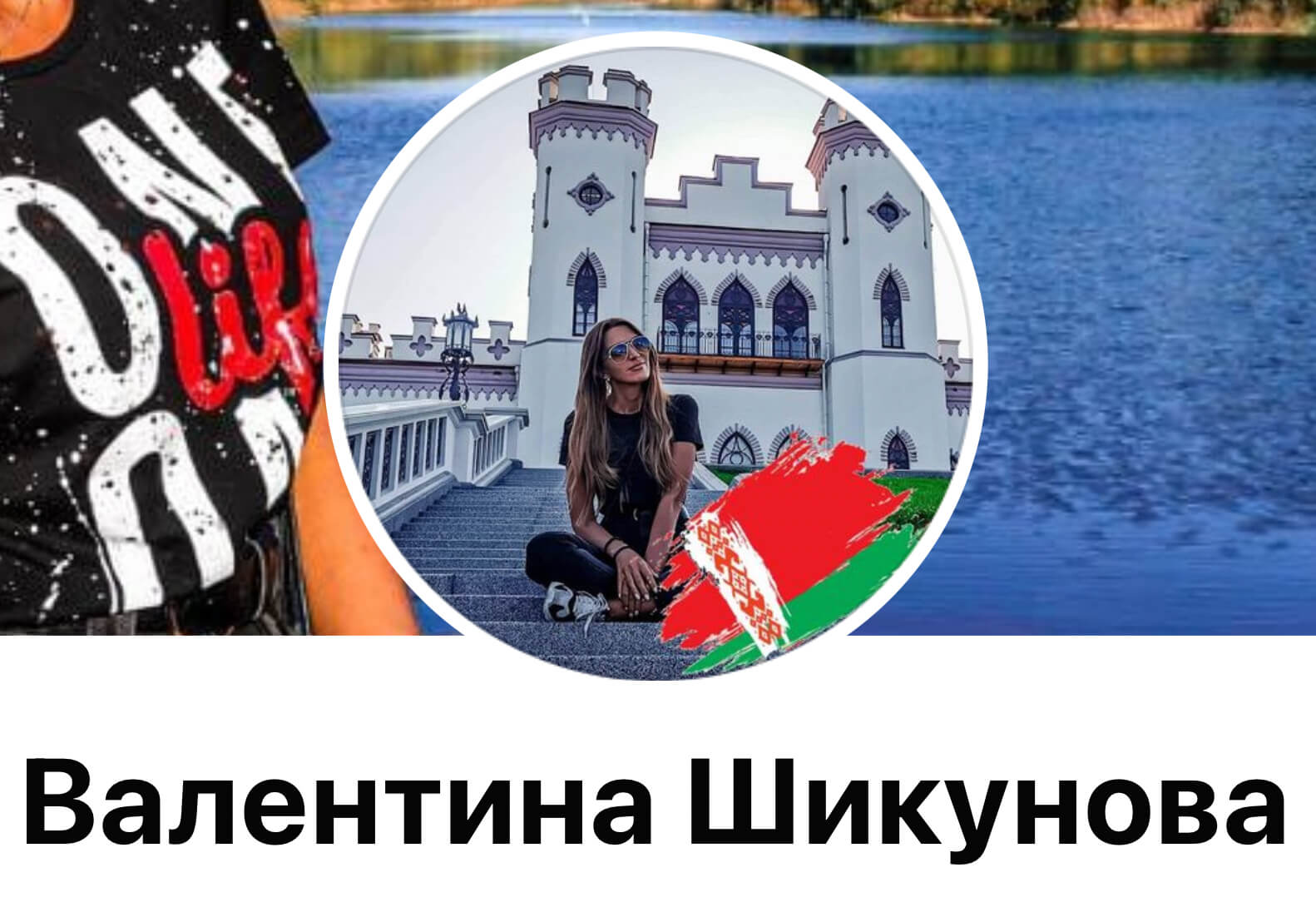 We need more information about how this “interview” was filmed, who else participated in this and any other details write to our bot @motolko_bot

Public procurement. How Minsk and Minsk district are being improved

Public procurement. How the Department of Finance and Logistics of the Ministry of Internal Affairs buys cars

Does Supermicro supply equipment to the KGB?