Destruction of illegal armed groups was practiced in Gomel region

Training and combat missions to destroy conditional enemy were carried out during the exercise “Union Resolve” in Gomel region, the Ministry of Defense of Belarus said. 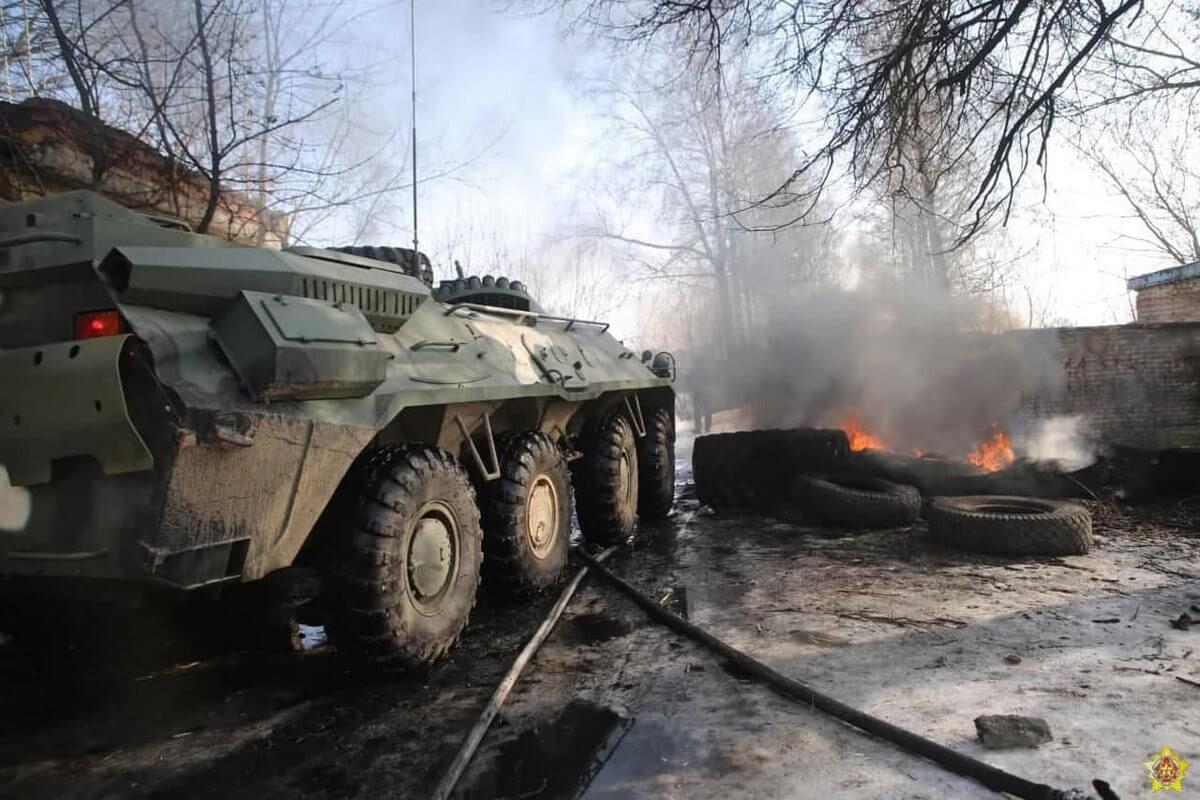 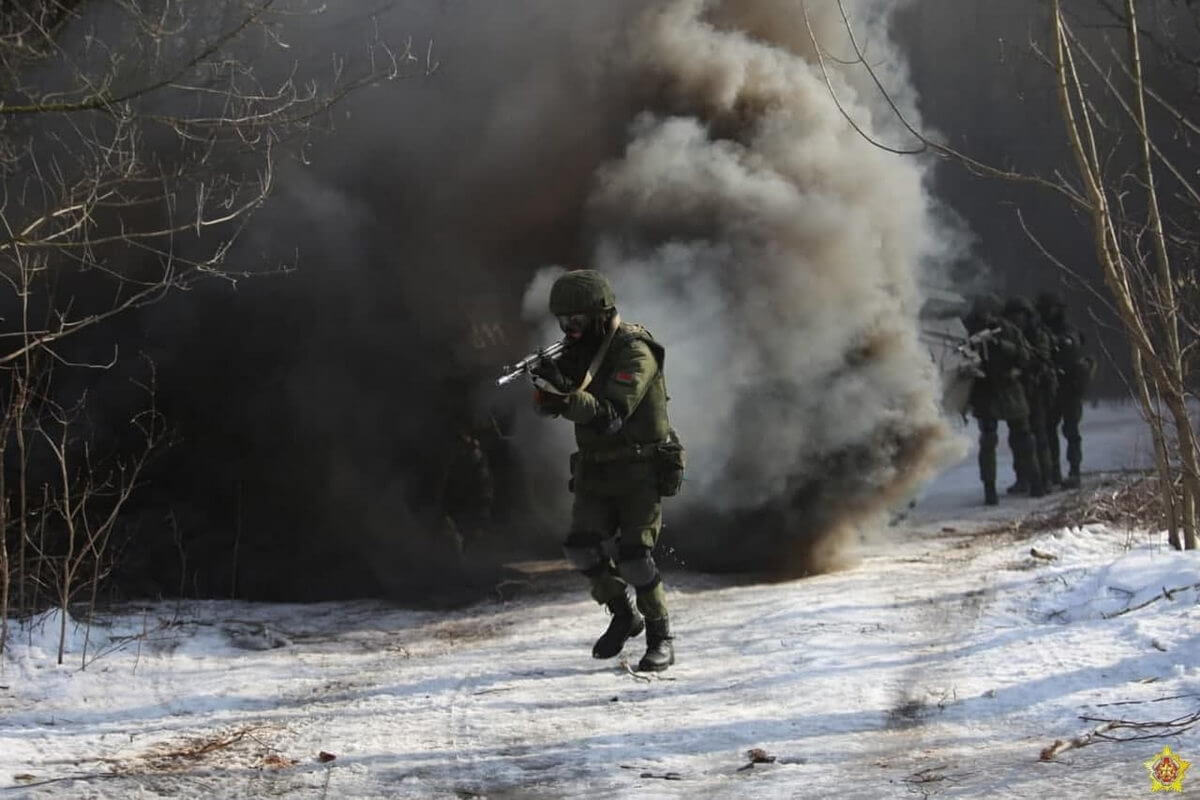 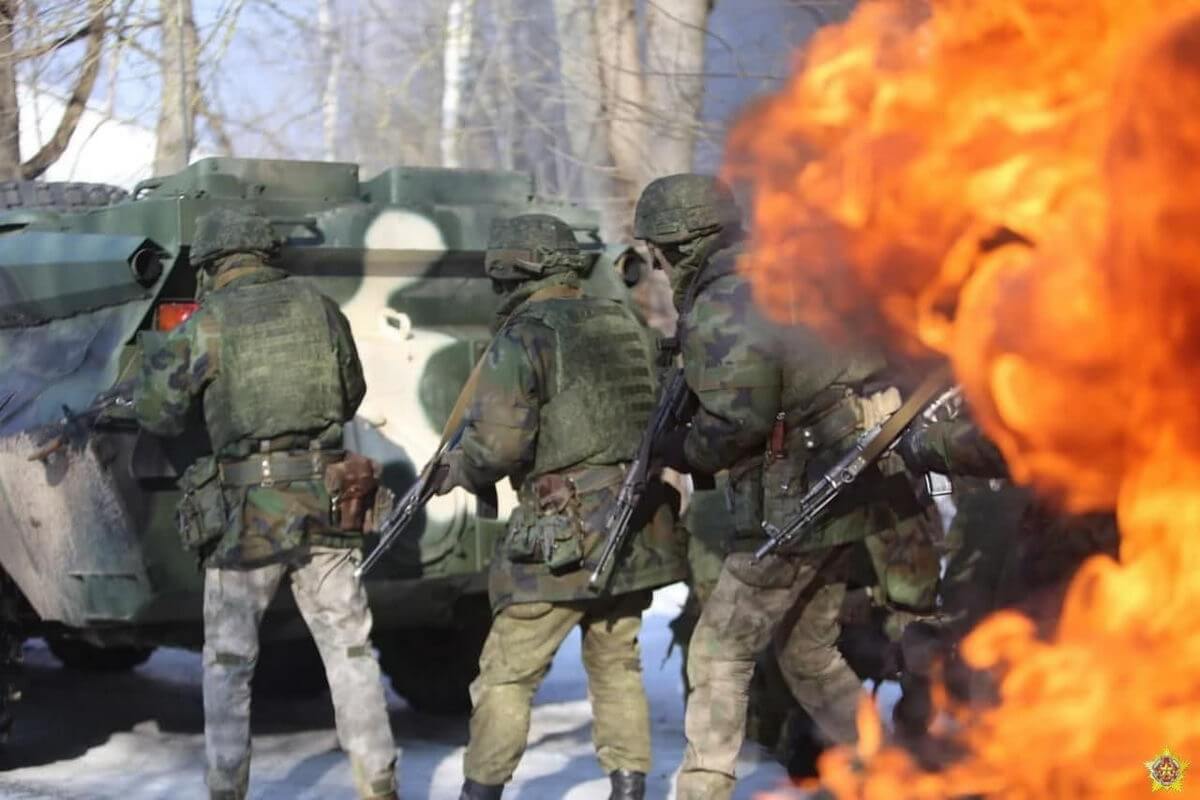 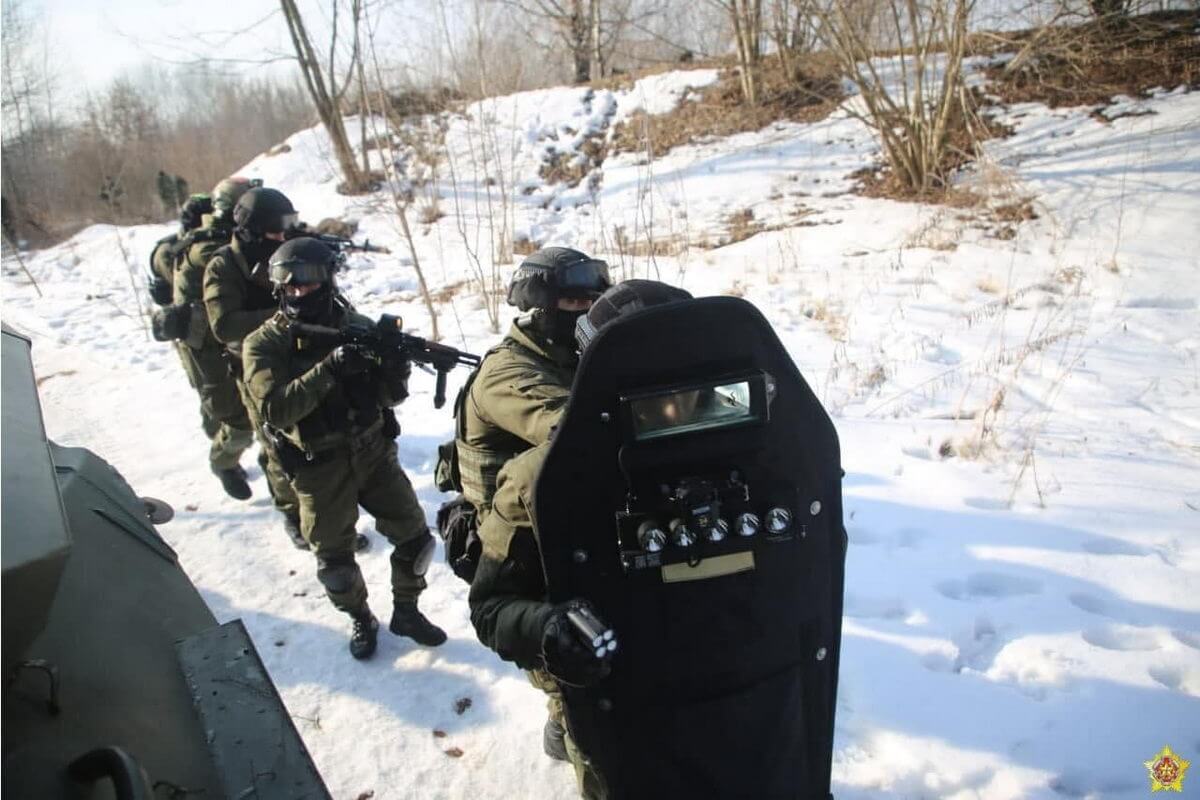 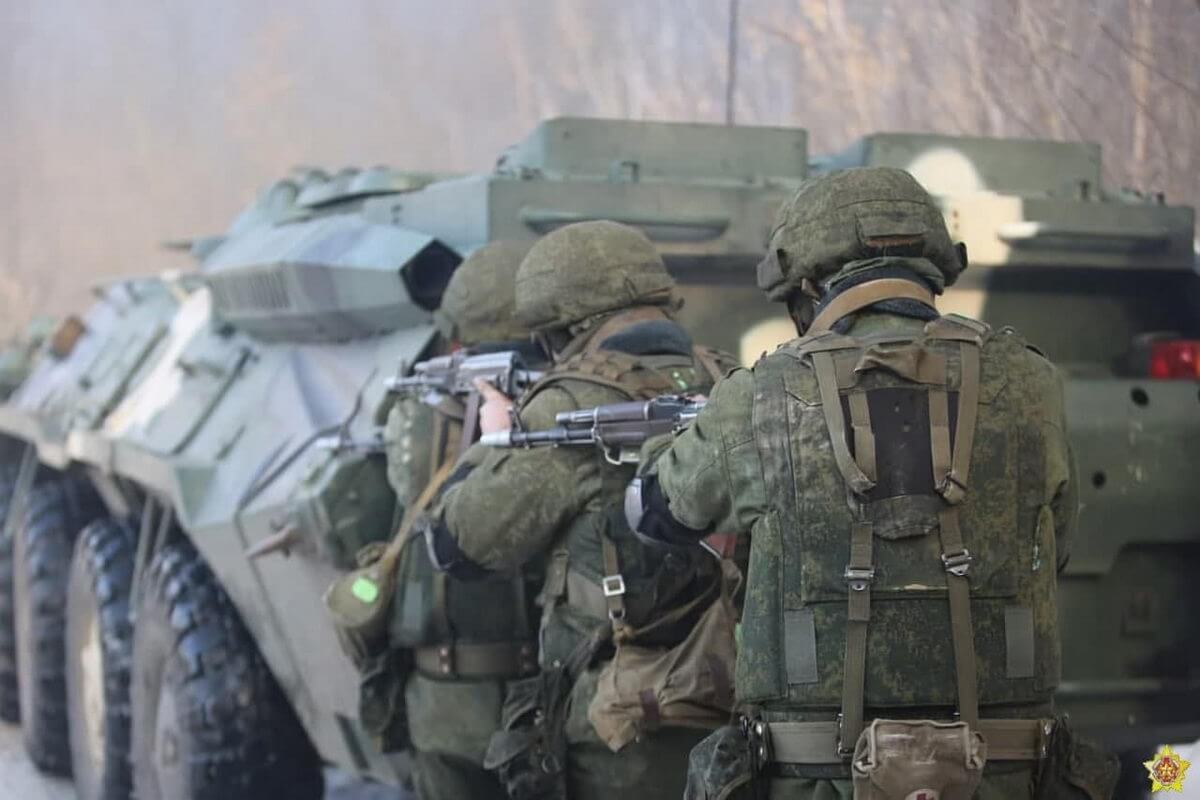 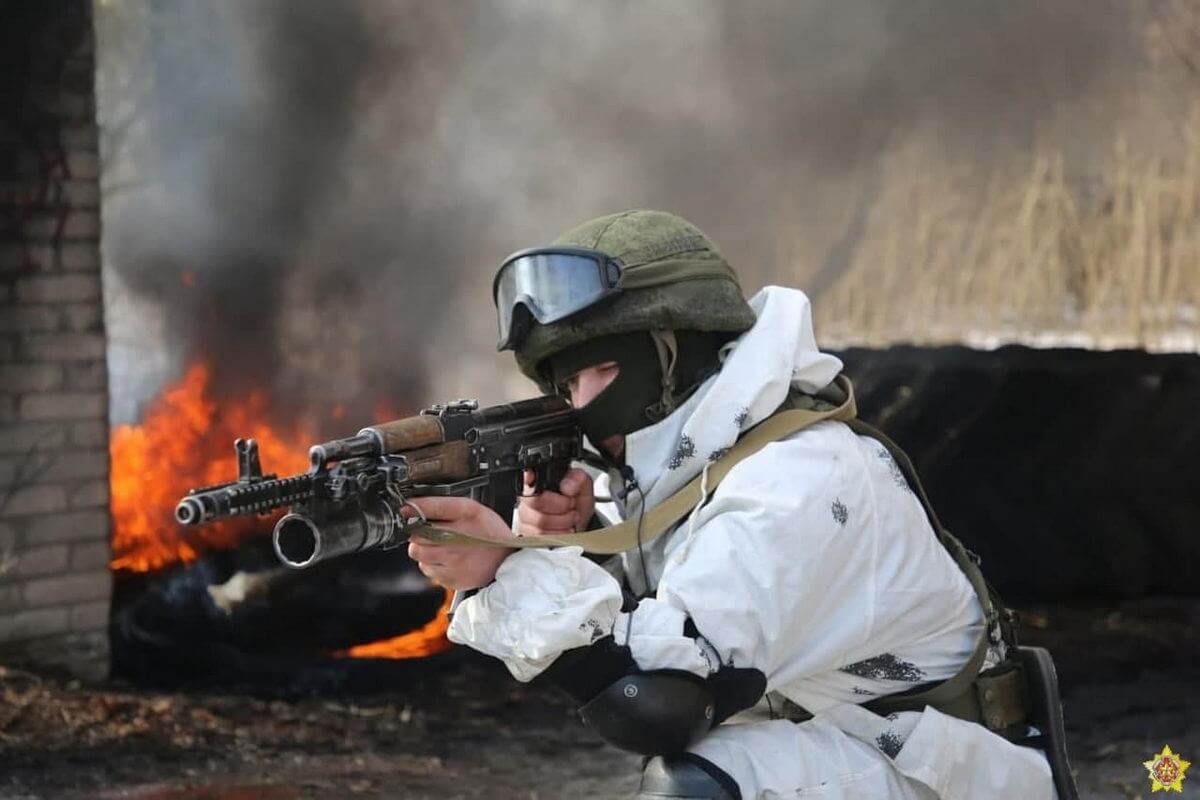 Units of the 103rd Vitebsk Separate Guards Airborne Brigade together with a special police unit of the Department of Internal Affairs of the Gomel Regional Executive Committee blockaded the settlement, stormed it and destroyed the units of illegal armed groups.

The case of journalist Aleh Hruzdzilovich was sent to court

Belarus and Latvia hold a meeting on arms control