The monitoring group of the Belarusian Hajun Project has repeatedly told about the deployment of the Russian Armed Forces on the territory of Ziabrauka airfield (Gomel region, Belarus). Earlier, Mi-26 helicopters flew to this airfield to transport Russian Armed Forces equipment to the western (for Russia) direction.

Fresh pictures show a base with a lot of various equipment of the Russian Armed Forces. The first photo shows 8 S-400 Triumf surface-to-air missile systems, which had previously been spotted near Gomel, moving from Mazyr. It is also highly probable that these missile systems were previously stationed at the military airfield in Luninets (Brest region, Belarus), as confirmed by satellite images of the airfield. 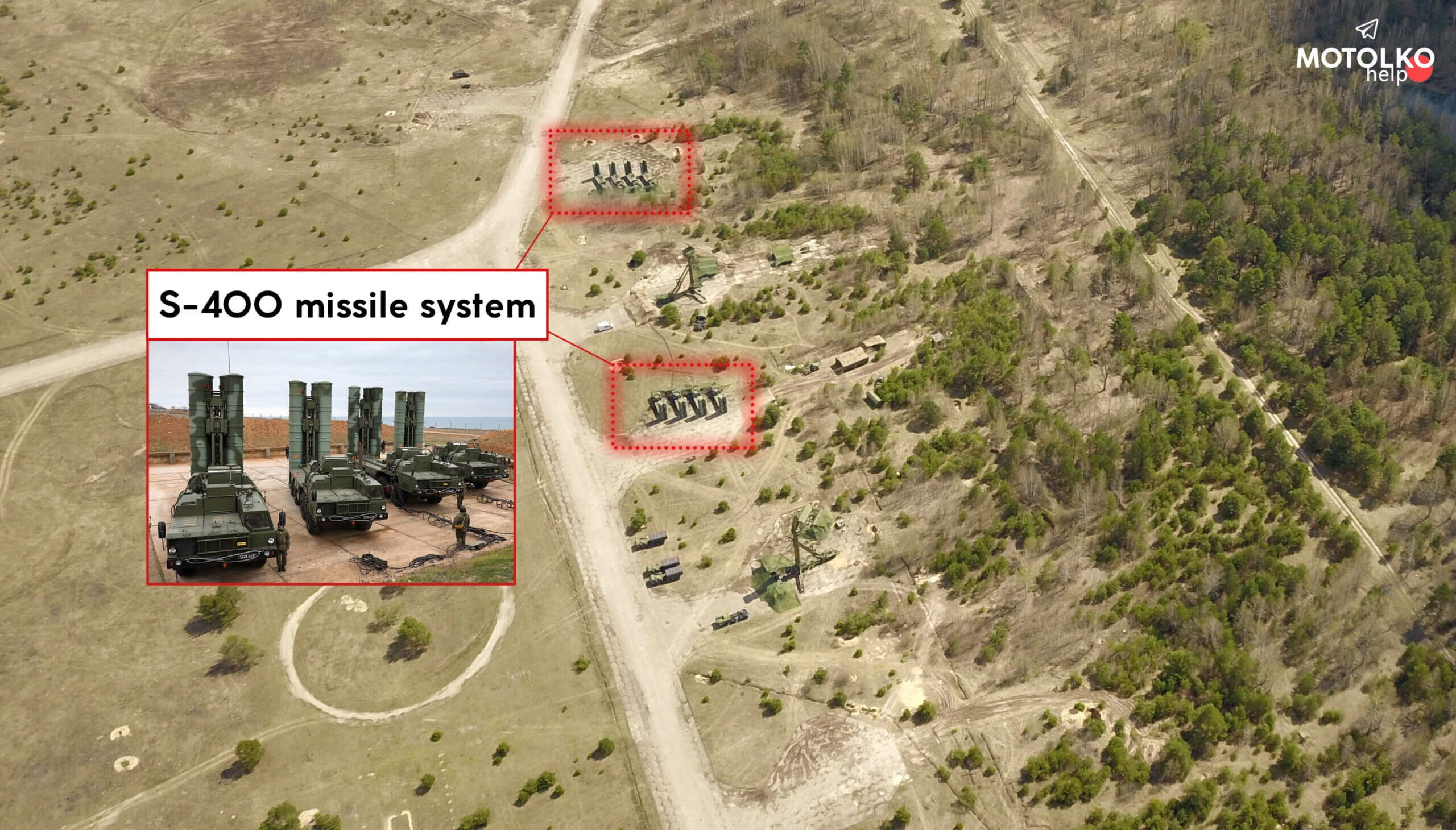 In addition to S-400, there are also low-altitude 5H66 detectors at Ziabrauka airfield, which are mounted on 40B6 tower, and 92N6E missile control radar. Presumably, there is an F52 equipment container for operators covered with camouflage netting nearby. 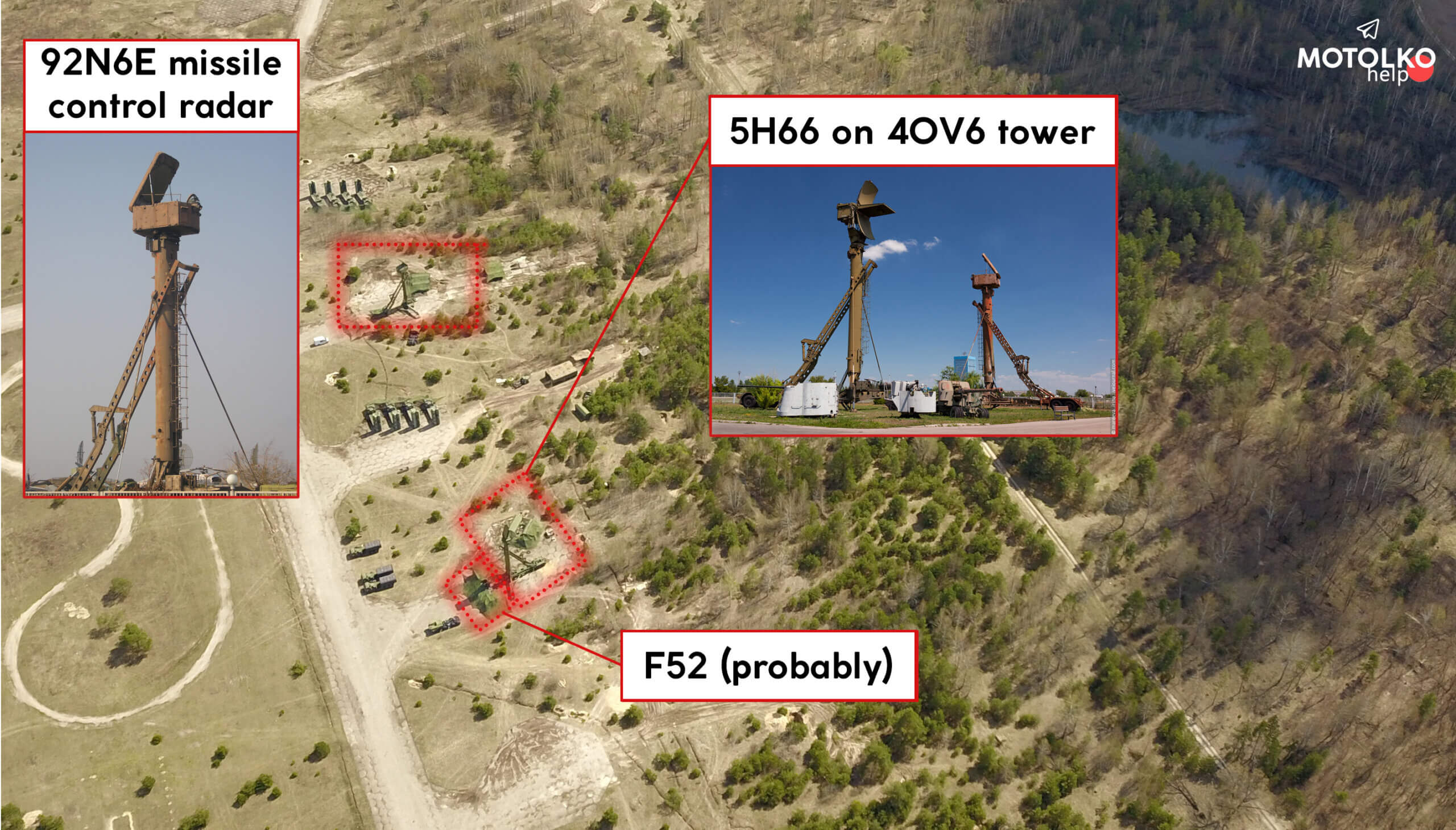 You can also notice that a fresh mound of soil was made at the airfield for two Pantsir surface-to-air missile systems. Earlier, on April 9, the Belarusian Hajun Project detected them moving towards Gomel. It should be noted that Pantsir system is designed to protect small objects from air attack means (both manned and unmanned). 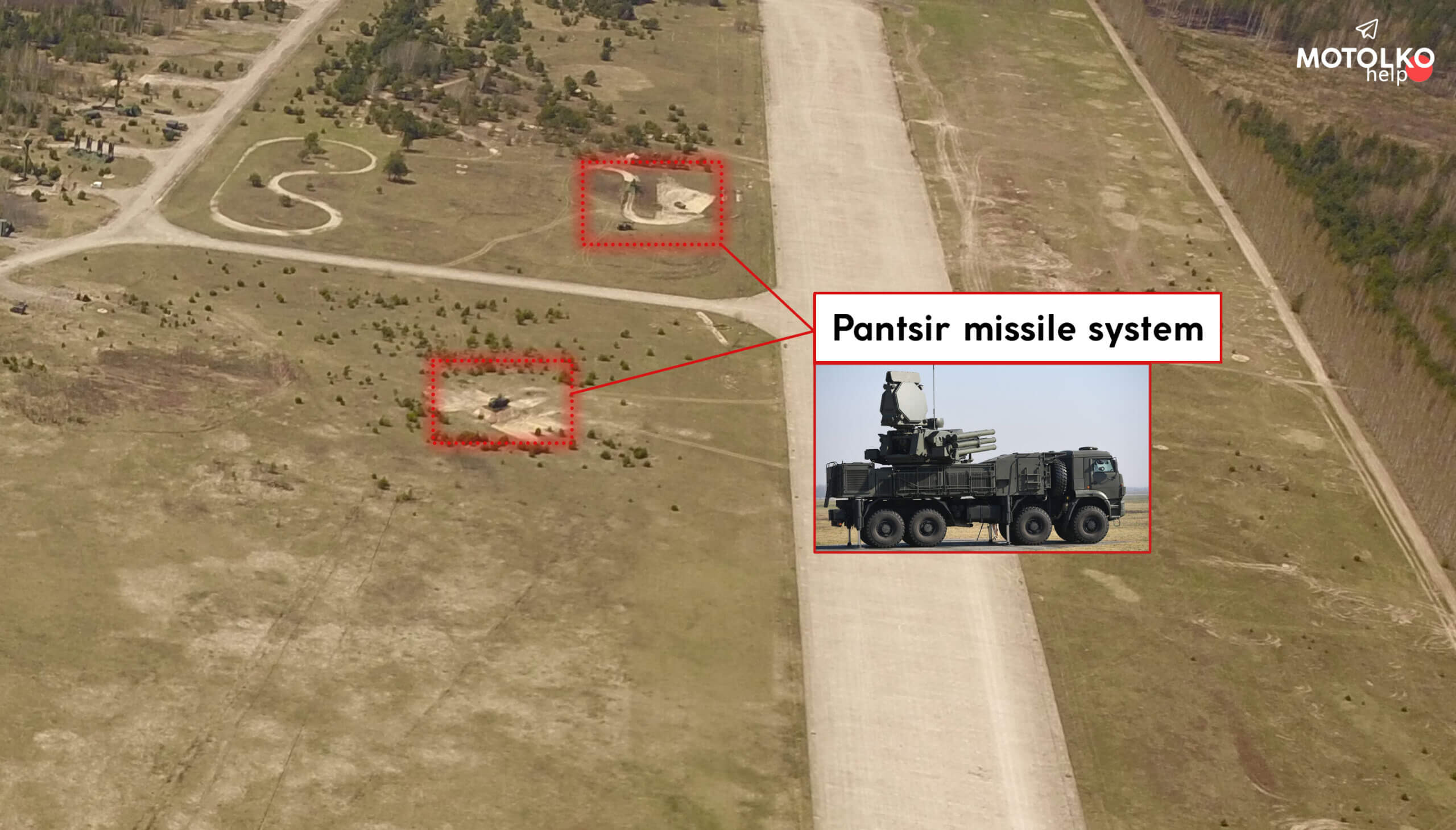 There are also two 48Ya6 Podlyot radars and KASTA-2E2 radar with all the components of the system at the airfield.

In addition to all of the mentioned above, various types of military trucks and tractors were also seen in Ziabrauka, as well as 7 large tents (with a capacity of 40-50 people), 2 medium tents and 3 small tents (most likely, these are tents for executive personnel). 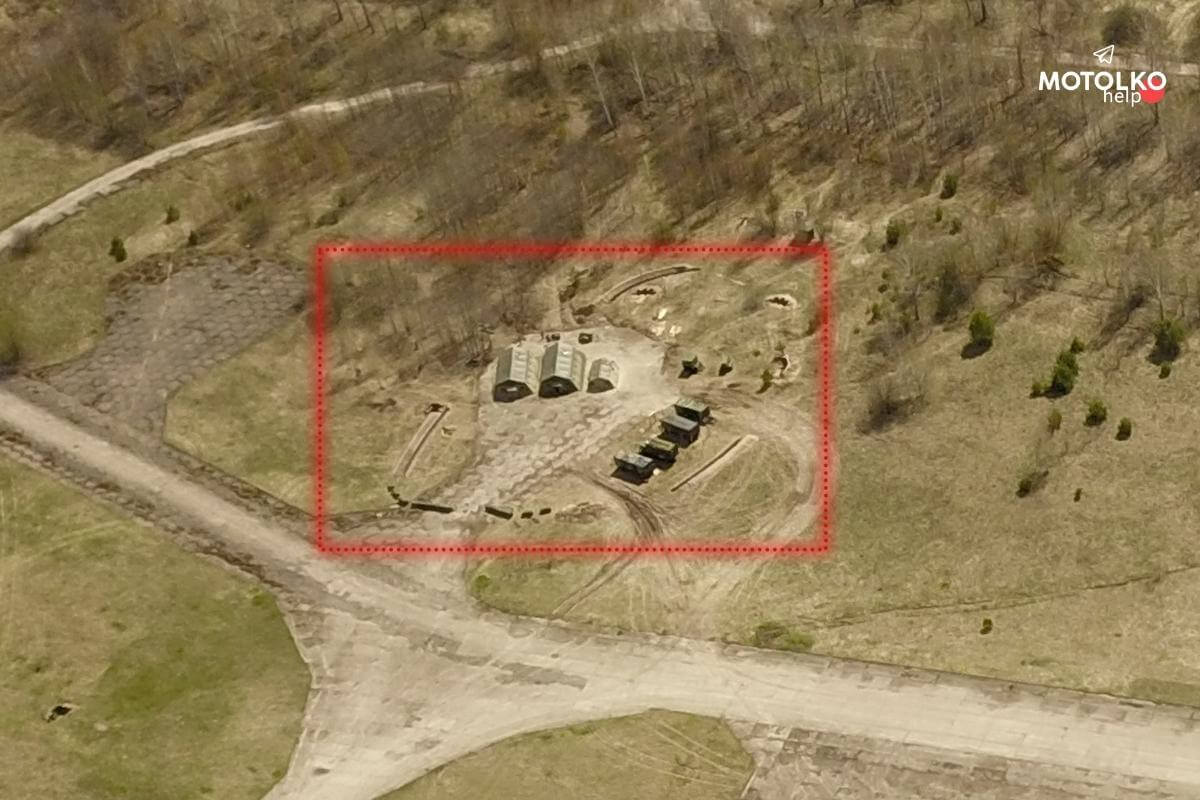 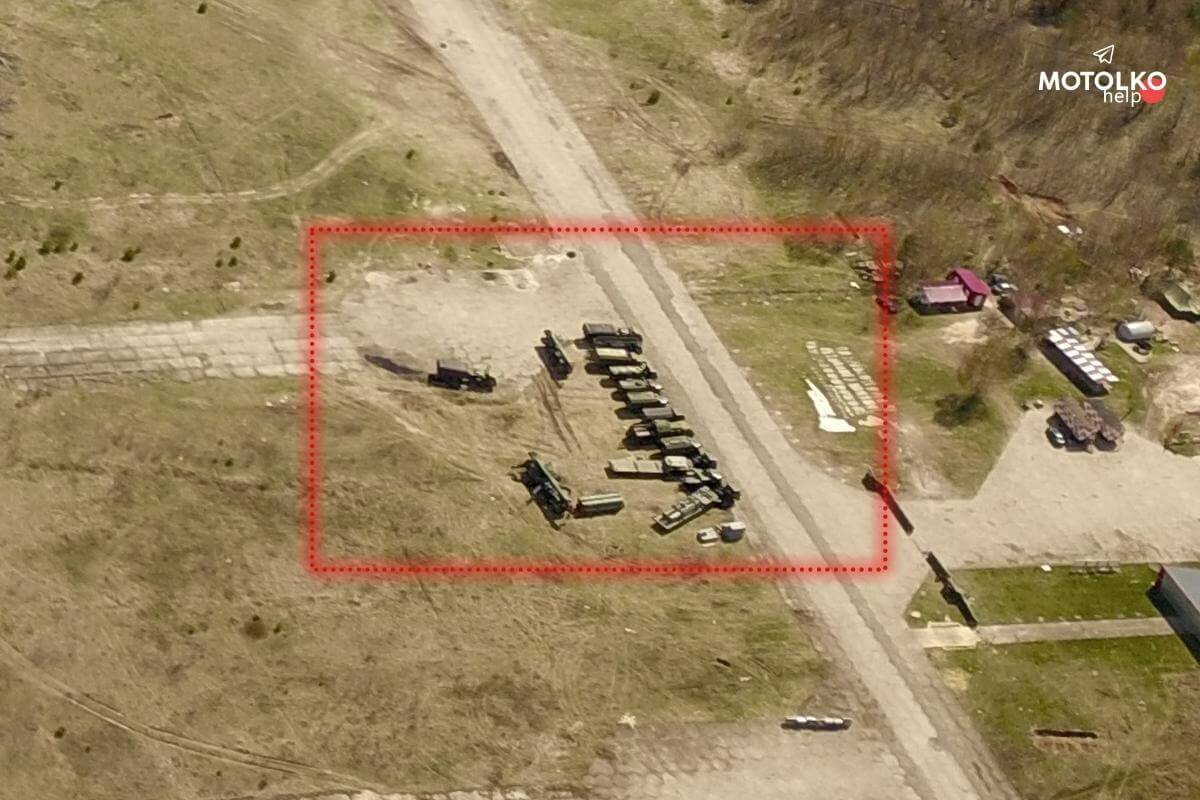 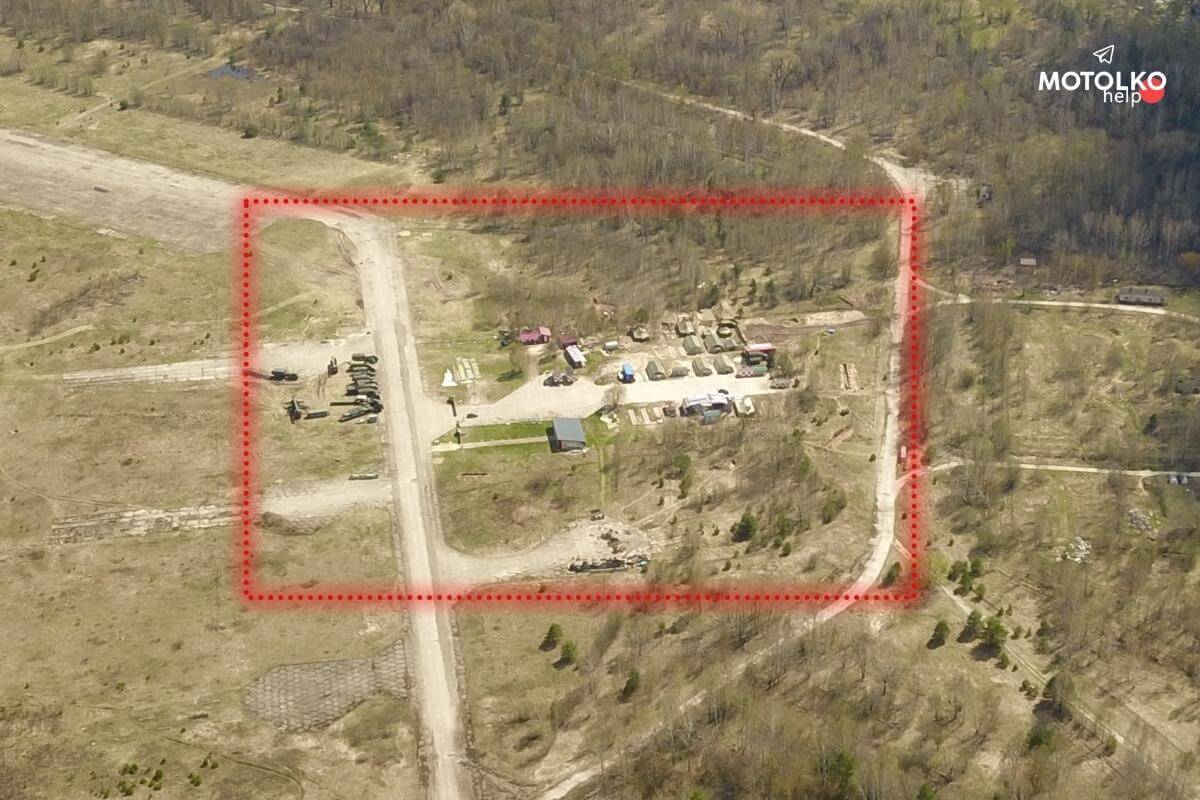 If you have any information on deployment or temporary bases of the Russian Armed Forces, please contact us via @HajunBYbot

Former policeman from Ivye was sentenced to 6 years in prison