On December 13, the 4th Global Intelligence Summit (GIS) has started in the capital of South Korea, to which experts in intelligence and state security areas are invited from around the world.

The conference started with a special session on “Information and Regional Peace” with the participation of former heads of intelligence services, as well as foreign security experts, who discussed, among other things, the possibility of ending the war between South and North Korea. It is noteworthy that one of the speakers was Andrei Chernetsky, the Ambassador of the Republic of Belarus to South Korea. 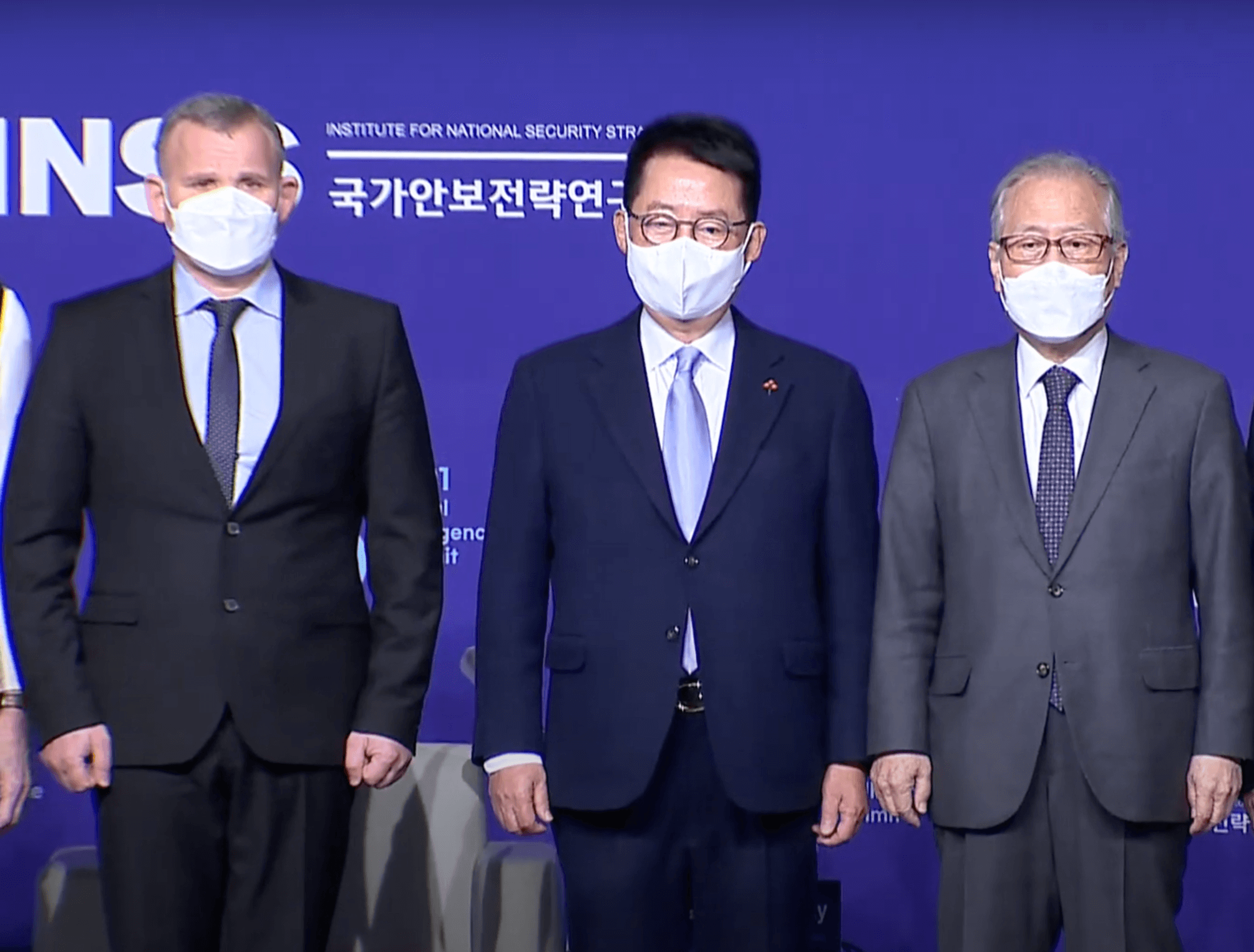 In his speech, he mentioned COVID-19, the problem of trade wars between superpowers, the need for cooperation between special services and a peace agreement to end the war on the Korean Peninsula.

“One of the ways of communication between different states is the interaction between their  intelligence and special services. […] The main direction here is the exchange of information regarding real and potential threats, the search for joint solutions to controversial issues and common challenges, sharing a vision of the destabilizing factor significantly increases the possibility of their [problems] anticipation and neutralization, helps to work out joint ways to overcome them. […] The Government of the Republic of Belarus fully supports the recent initiative of South Korean President Moon Jae-in to officially end the Korean War. The conclusion of a peace treaty could make an invaluable contribution to the further development of economic partnership”, – Chernetsky said.

Who is Andrei Chernetsky?

Andrei Chernetsky was appointed the Ambassador Extraordinary and Plenipotentiary of the Republic of Belarus to the Republic of Korea on September 20, 2021. According to the information on the Embassy’s website, in 1992 he graduated from the Belarusian State Polytechnic Academy with a degree in Electrical Systems, and then for some time was a teacher at his alma mater.

From 1997 to 2021, his biography includes “military service in the state security bodies of the Republic of Belarus”. It is known that at this time, he headed the main directorate of the KGB. Probably, this explains the fact that during the appointment to the post of ambassador, the state news did not write anything about his biography.

If you know any details about the biography of the Ambassador of the Republic of Belarus to South Korea or any other information about the activities of the ambassadors of the official Minsk – please write us to @motolko_bot or to the contact form.

The President of Poland will meet with Sviatlana Tsikhanouskaya tomorrow