Photo of the event
6 mins

A military-patriotic action for schoolchildren was held today near the village Bavhorka, Yelsk district, as part of the “Union Resolve – 2022” exercise. The announcement published the day before by the local newspaper Narodny Golas stated that the event was for “pre-organized groups of schoolchildren” and that entrance would be by pass.

The purpose was specified as military-patriotic education, and the program declared an exhibition of weapons and military equipment, demonstrations of special purpose units and soldiers’ porridge. 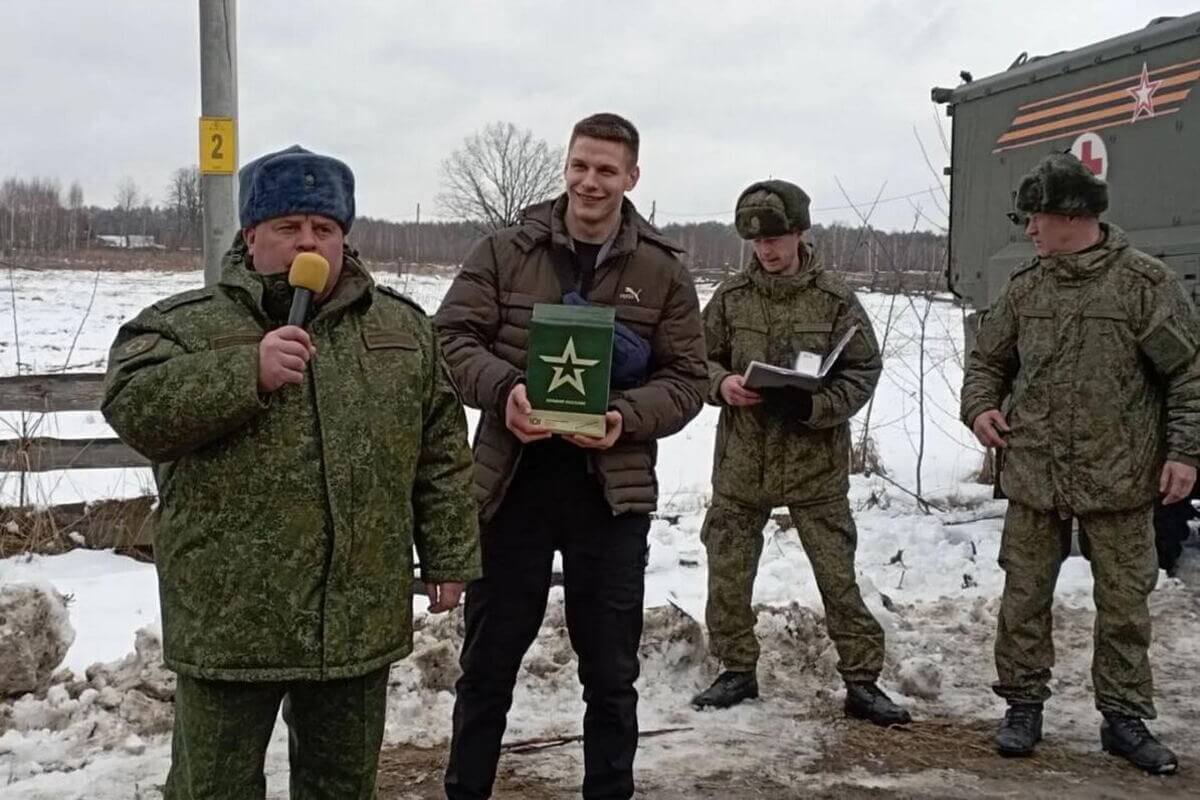 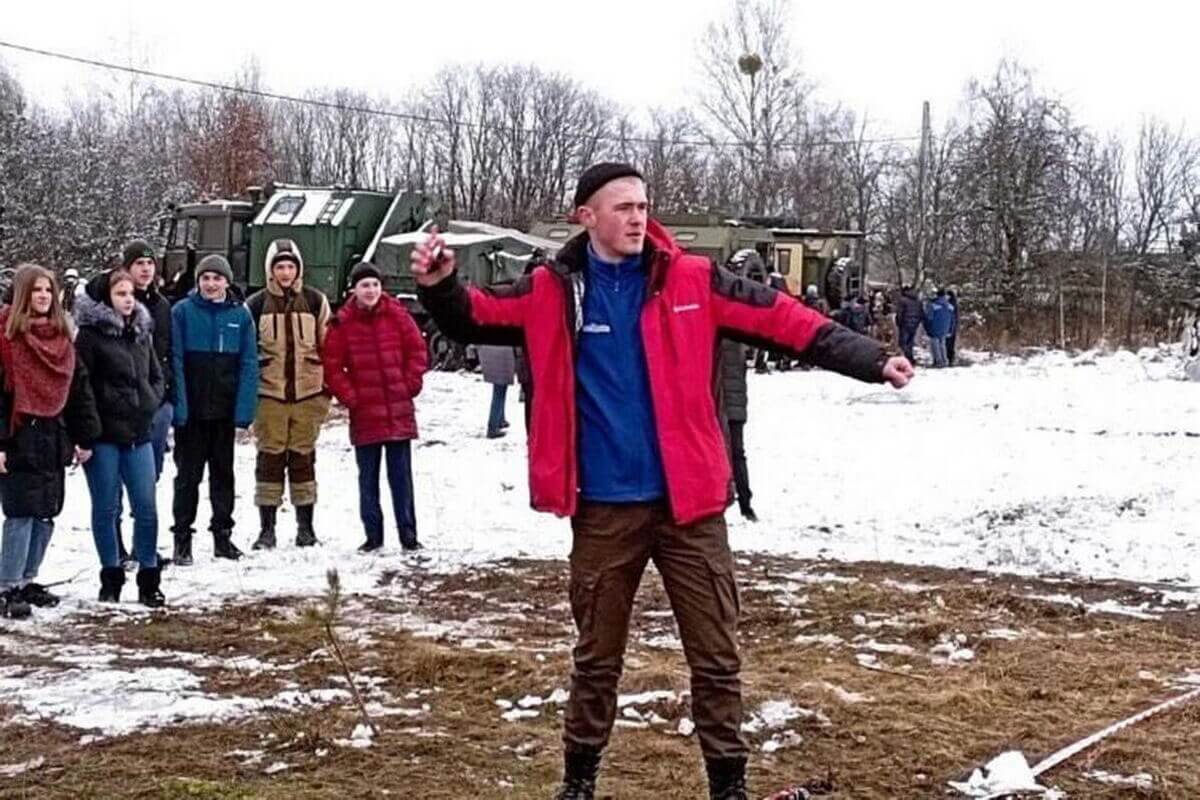 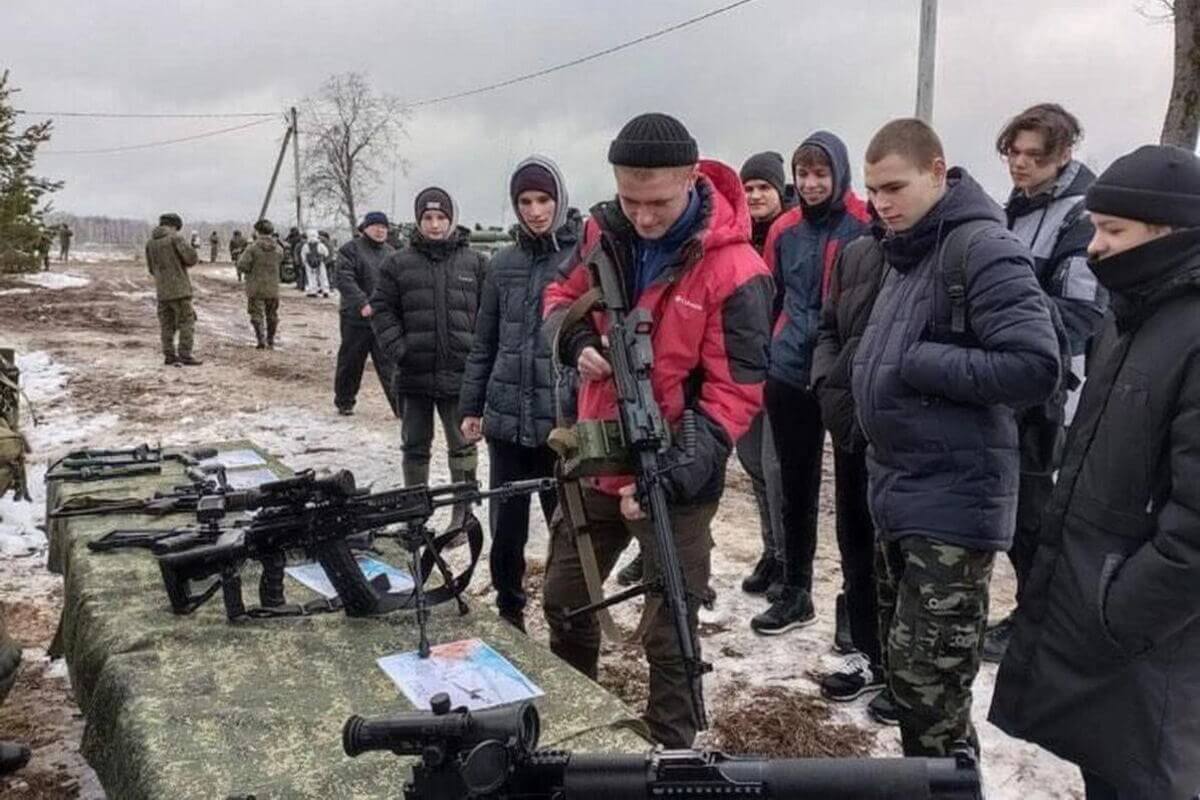 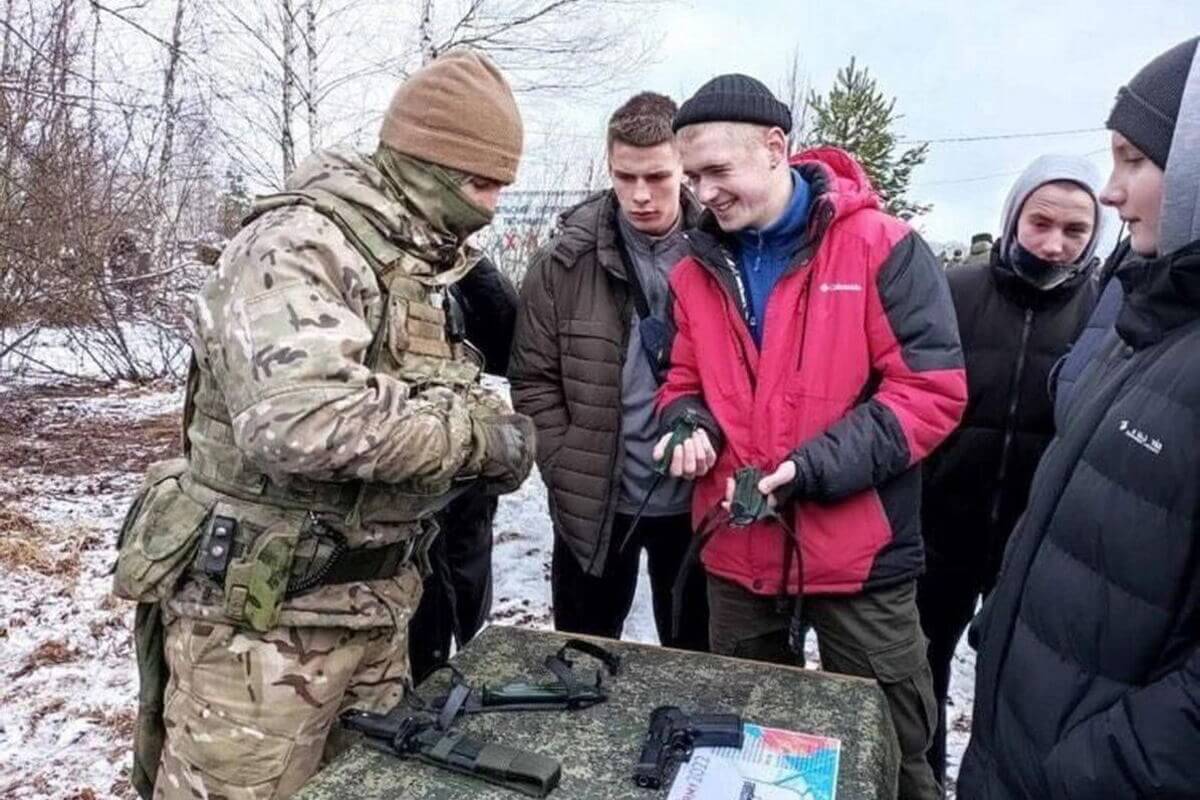 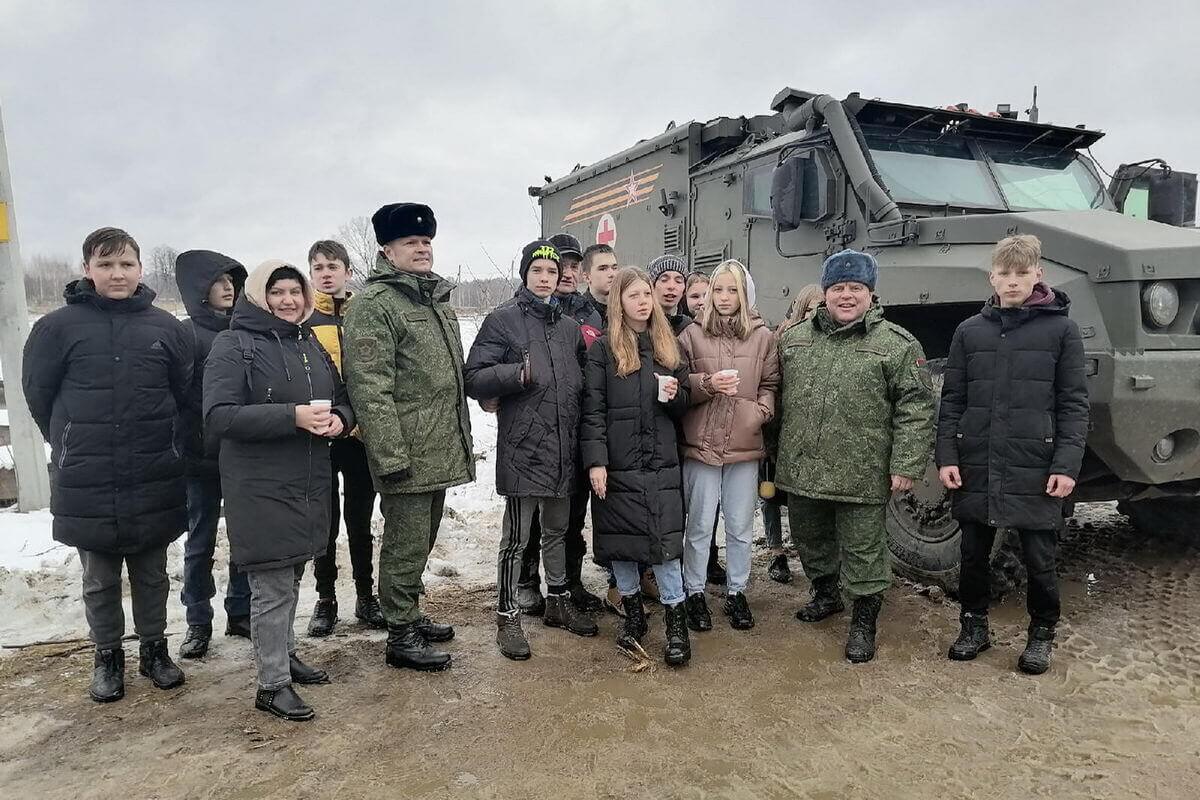 The report on the visit to the event was published by Yelsk School No.1 and School No.2. On them you can also spot Gomel military commissar Andrei Kryvanosau, who became famous with a meme about the charge of vivacity. In addition, “Narodny Golas” prepared a report from the event.

On February 8, the publication informed residents that “from February 10 to 20, joint activities of the armed forces of the Republic of Belarus and the Russian Federation will be held in some parts of Yelsk area within the framework of the joint drills “Union Resolve – 2022.”

Mikalai Dziadok was transferred to the penal colony

Belarusian cigarettes worth €2.3 million were intercepted in Lithuania

“Dictators can not be reeducated”. Sviatlana Tsikhanouskaya spoke at the Summit for Democracy

Novopolotsk resident was sentenced to 11 years imprisonment for terrorism