Screenshot from the video
5 mins

Grodno Gymnasium No. 6 was named after the head of the Cheka Felix Dziarzhynski. The school is known for its profound study of foreign languages and mathematics. Three years ago, on the initiative of the KGB, a bust of the creator of the Soviet secret services was installed in this school.

According to the TV channel “Grodno Plus”, the initiative to give names to the schools and “immortalize the memory of the significant people of the Belarusian history” was put forward by the veteran organization. According to the director of the school Tatsiana Mahnach, the idea originated in 1983 and belonged to the first director Vladimir Strelnikau. 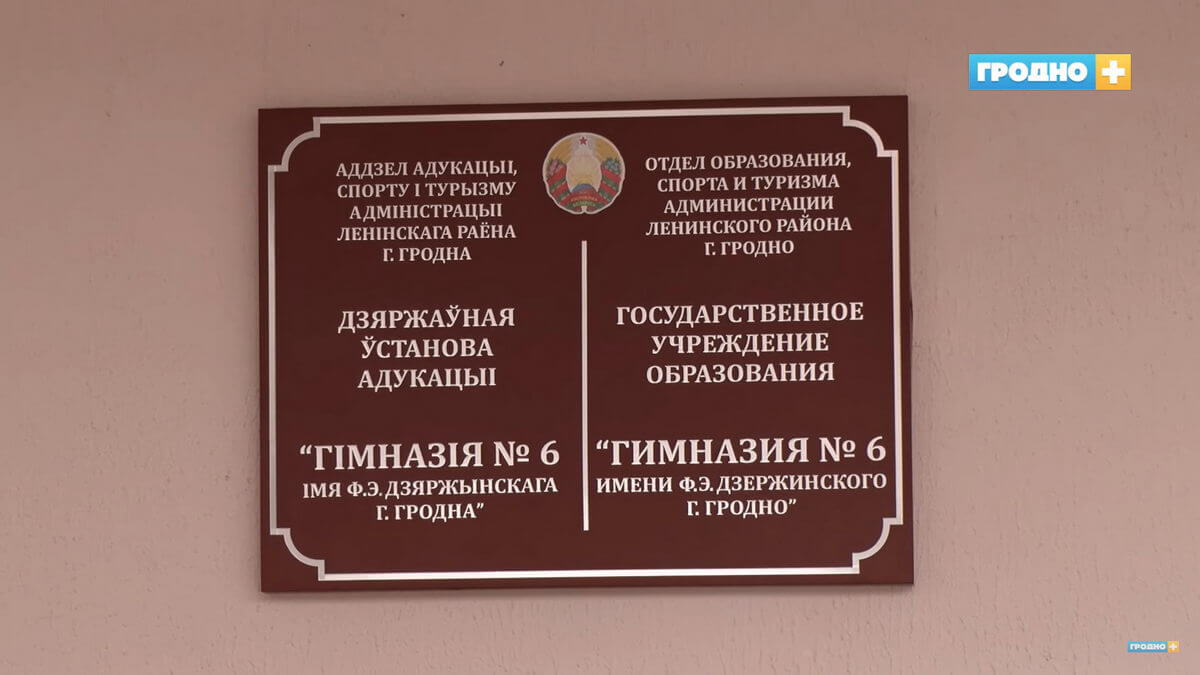 The naming of the gymnasium was preceded by a 30-year effort to collect material on Dziarzhynski’s activities and life, since the institution would be denied if it was insufficiently prepared, according to the authors. It is reported that his relatives were found and cooperation with them was established.

According to Mieczyslaw Goi, the head of Grodno City Executive Committee, just naming it is not enough: it is also necessary to make a museum and “some corner in memory of this man.” 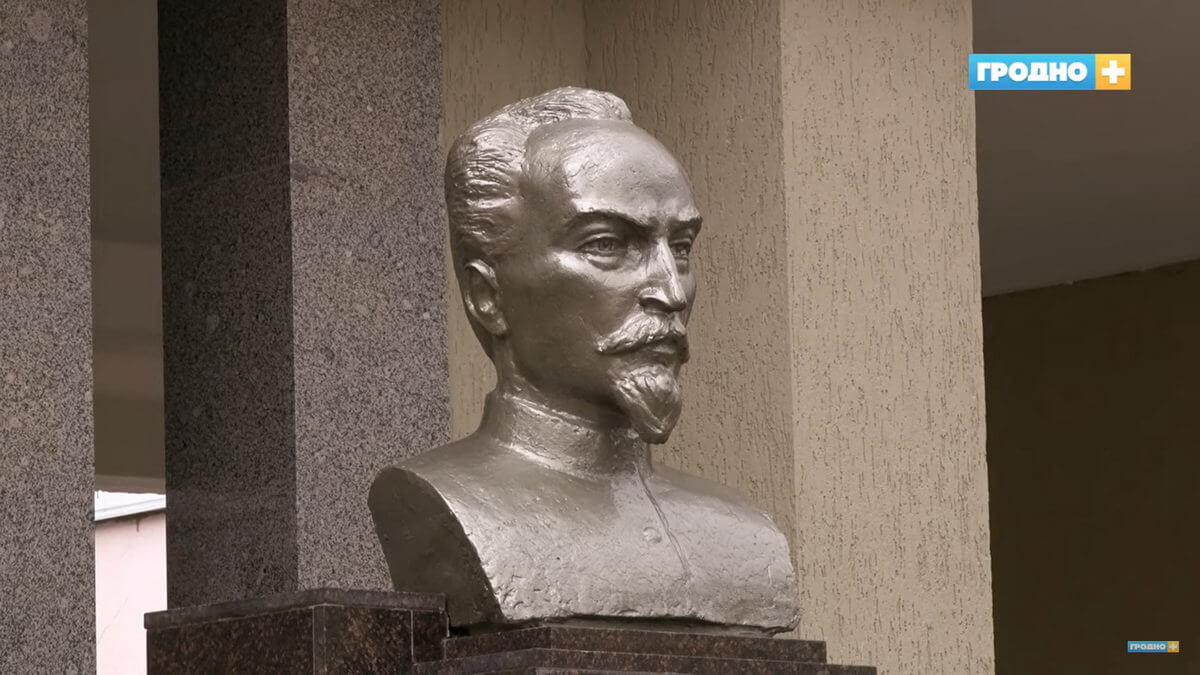 “He did a lot to develop the system of working with minors. He was the pioneer of pedagogical work on the placement of homeless children in a very difficult period for our country. This work will continue. I think that within the next few years, each educational institution of Grodno region, as a result of the search, organizational, educational work carried out, will acquire such a status of being named after a hero,” Ruslan Abramchyk, the head of the Main Department of Education of the City Executive Committee, said.

The project of naming educational institutions is already underway. Checks of school readiness are scheduled for May, and the final decision will be made in summer. Its results will be announced on September 17 on the Mound of Glory.

In 2018, at the initiative of the KGB, a bust of Dziarzhynsky was installed in the gymnasium. The institution’s website explained that thanks to him, “children’s institutions were built in the state, where former homeless children received food, medical care, and education.”

The street on which the school is located also bears named after him.

J:Mors band was no allowed into Ukraine

Transport and shops are required to remove ads on wearing masks

Media: Will Austria change its ambassador to Belarus?