Belarusian Ministry of Defense: drills pose no threat to Europe and neighbors

A briefing was held at the Central House of Officers for foreign defense attaches and the media on the upcoming inspection of the Union State’s rapid reaction forces on the territory of Belarus. It was held by Major-General Viktor Gulevich, the Chief of the General Staff of the Armed Forces and the First Deputy Minister of Defense of Belarus. 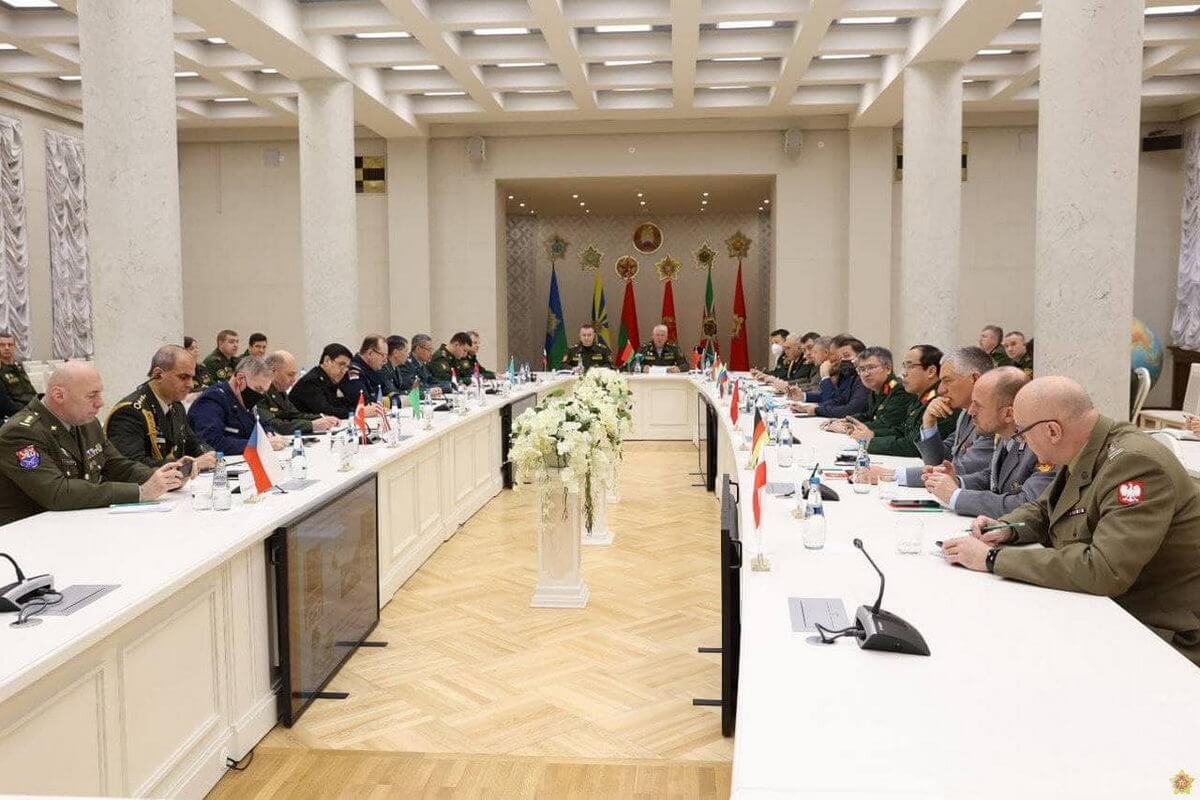 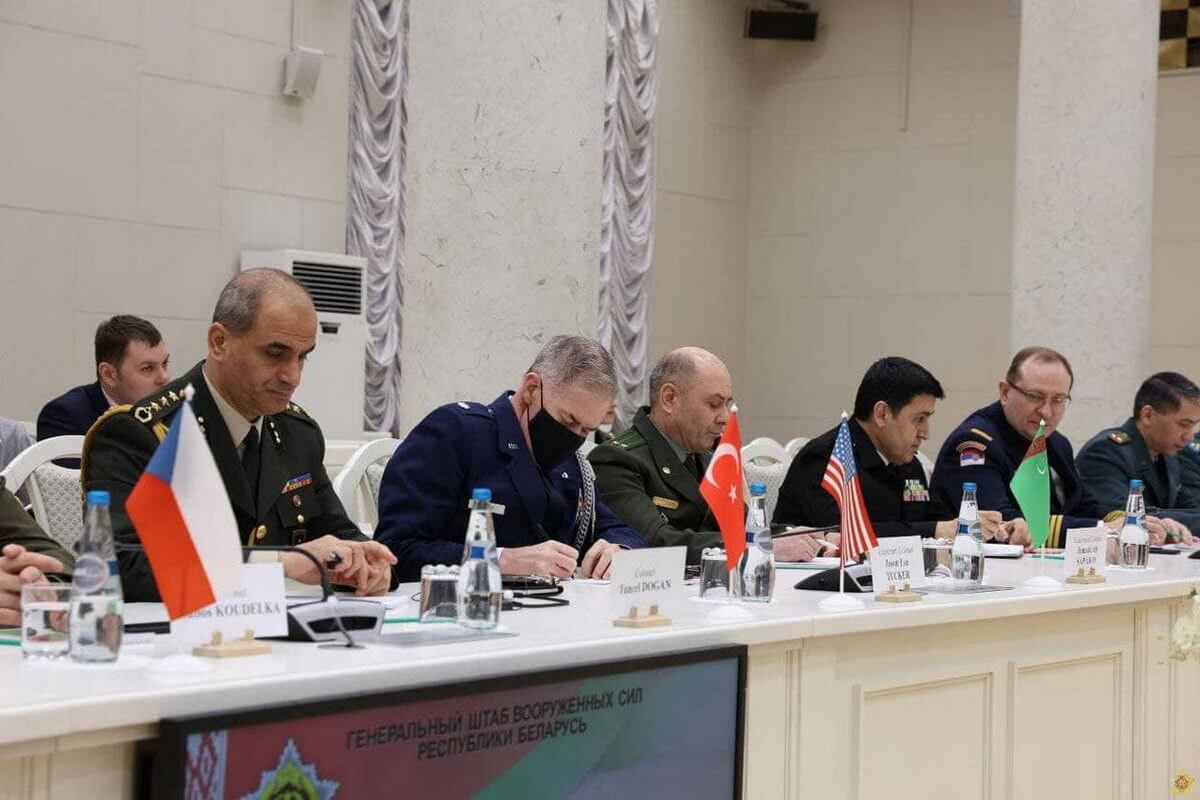 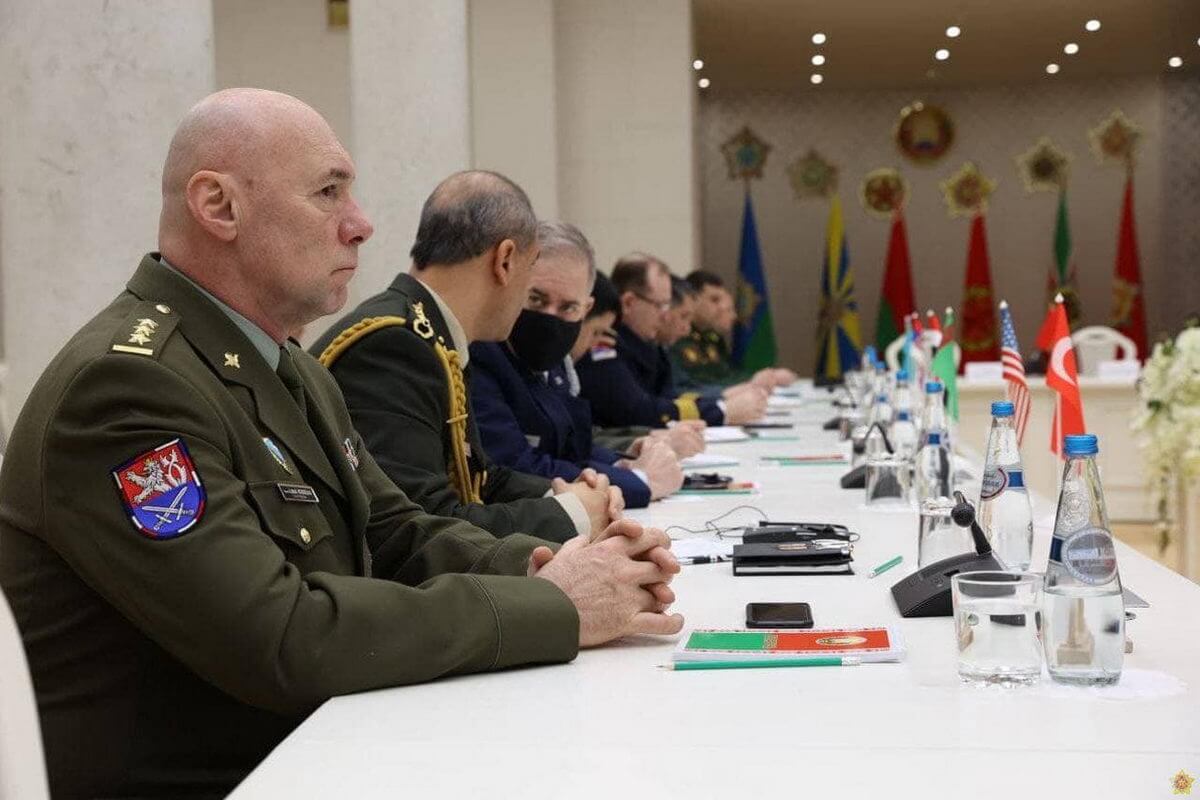 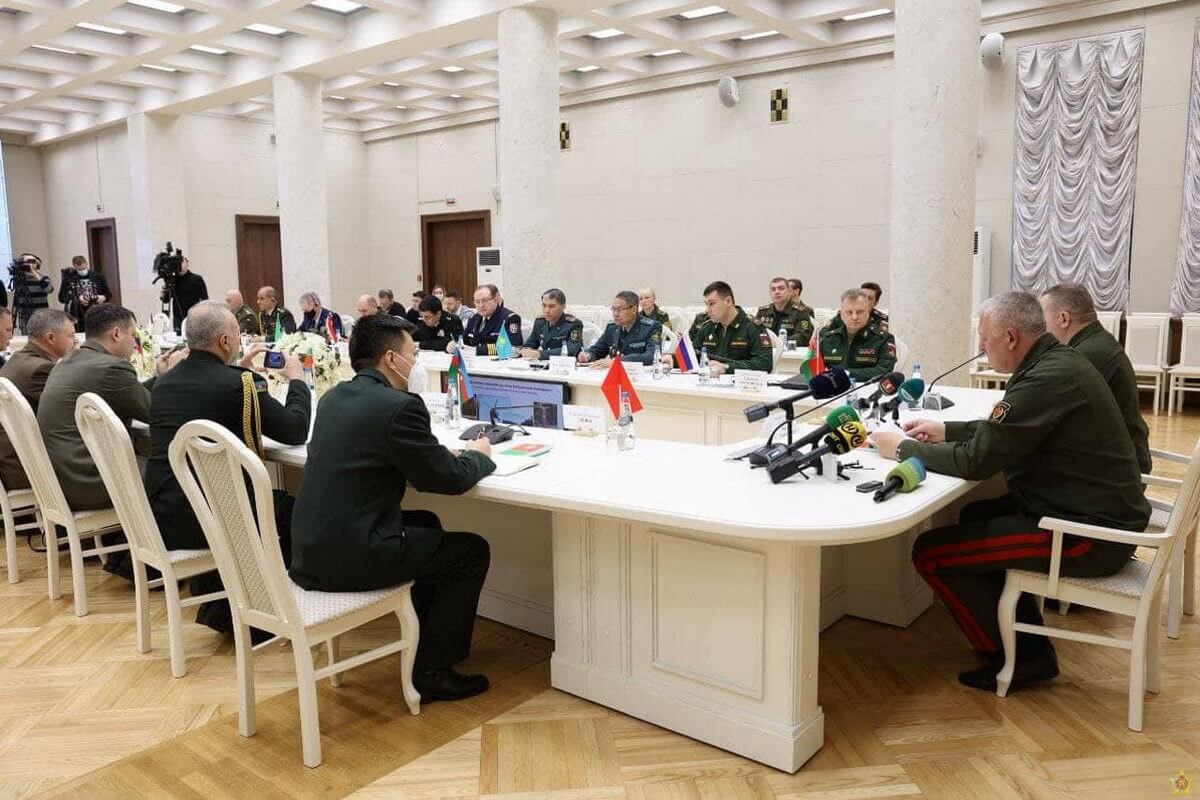 The press service of the Ministry of Defense provides the main theses of his speech:

Ukraine will not resume electricity imports from Belarus from November 1