Belarusians are arrested for comments on the servicemen sent to Kazakhstan

Screenshot from the video
3 mins

Two Minsk residents were detained for “cynical comments” addressed to the Belarusian military. The press service of the Ministry of Internal Affairs published a “confession” video in which two men say they regret the comments left on the Internet.

“Law services identify persons who post insults, slander, and threats against Belarusian servicemen sent to Kazakhstan with a peacekeeping mission in the public domain. Today, special officers detained two unemployed Minsk residents, 30 and 32 years old, for posting such posts on social networks,” the press service of the Ministry of Internal Affairs reports. 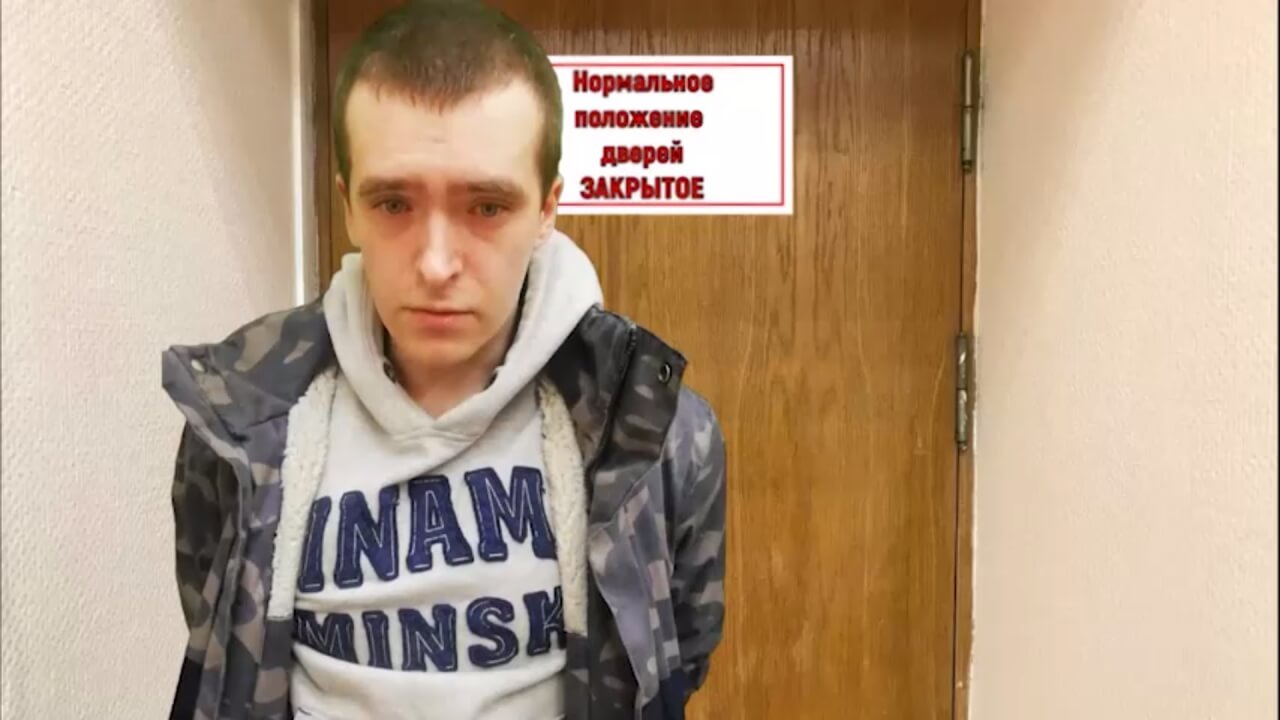 Maryia Kalesnikava has been transferred from the pre-trial detention center, lawyers don't know where she is

Criminal liability for the activities of unregistered organizations appears in Belarus

CNN: The US may impose sanctions that allow to disconnect Russia from SWIFT system