Anatoly Savenok, the general director of the MPZ, is removed from office

On December 19, the telegram channel “Posmotri, brekhnya?” published unconfirmed information about the dismissal of Anatoly Savenok, the general director of the Minsk Bearing Plant (MPZ).

The editors of motolko.help found out that Anatoly Savenok was transferred to a new place of work – now he will head the unprofitable enterprise OJSC StankoGomel. Officially, the information that Savenok is no longer the general director of the oil refinery has not yet been published anywhere, on the website in the section “management of the enterprise” he is still listed as the general director. It is also unknown who will be appointed to replace him. 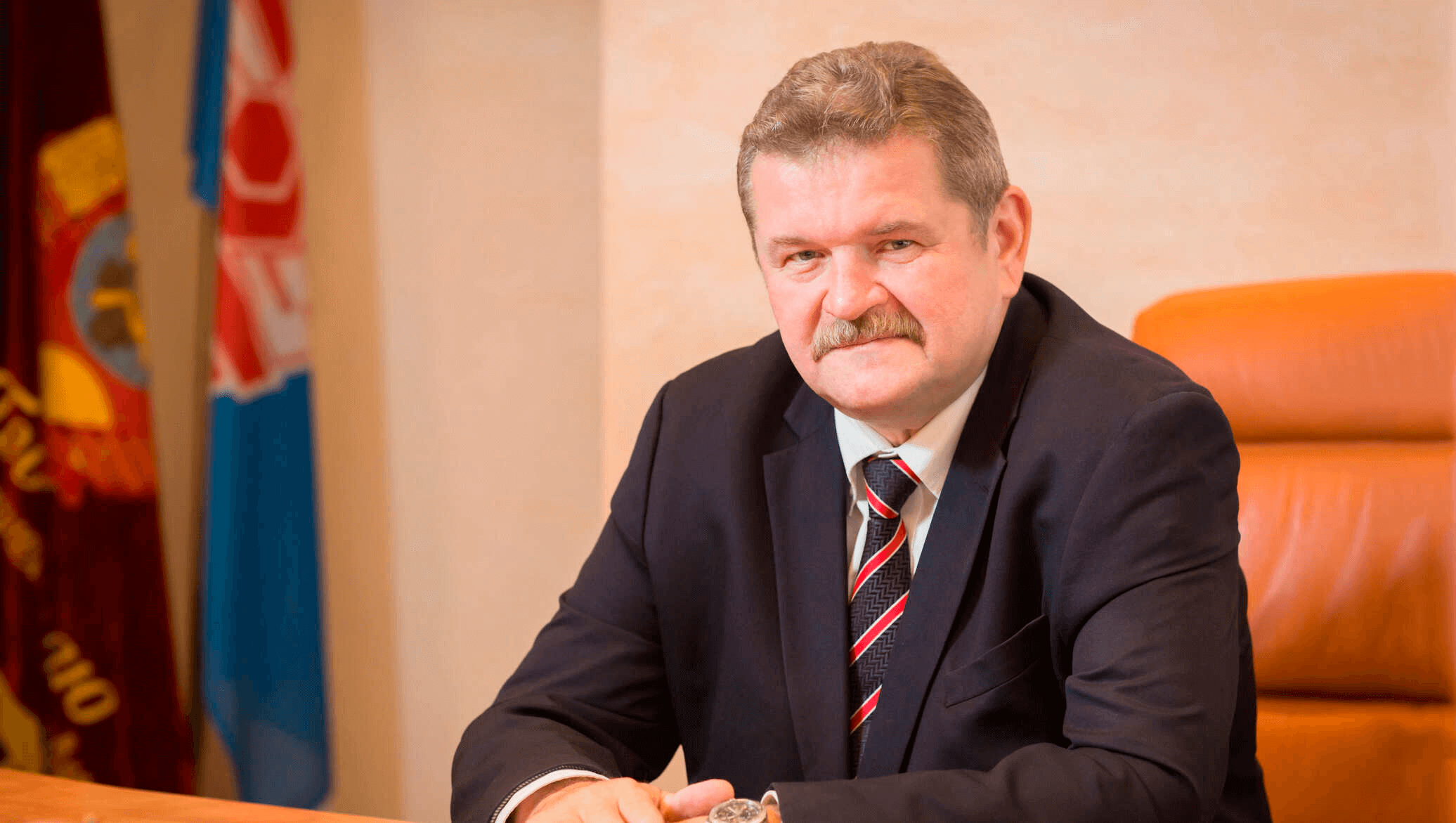 Sources report that information about Savenok being removed from office appeared last week: “Savenok was gently asked to leave. A few years ago, when he was removed from the BMZ, it was said that they came with “files” and gave a choice: either prison or raise a miserable MPZ”.

Now the name of Anatoly Nikolaevich Savenok has appeared in the position of a director on the website of OJSC StankoGomel, which is also unprofitable. According to the Gomel publication Flagshtok, the former machine-tool plant named after S. M. Kirov has already been seen selling property to compensate for losses from the current activities of the enterprise.

Changes in the management of BelAZ. Sources: Will the plant be headed by a relative of Kochanova?