Belarusian cigarettes worth €2.3 million were intercepted in Lithuania

The driver of the truck, a citizen of Belarus, was entering Lithuania from Belarus through the “Raigardas” border crossing point. He stated that he was carrying 20 tons of soot, which is used in the manufacture of tires. Customs officers scanned the vehicle and found boxes of cigarettes hidden behind bags of soot.

According to preliminary data, the car carried about 650 packs of Belarusian Queen Menthol cigarettes. Their value is estimated at more than €2.3 million, according to Lithuanian customs. 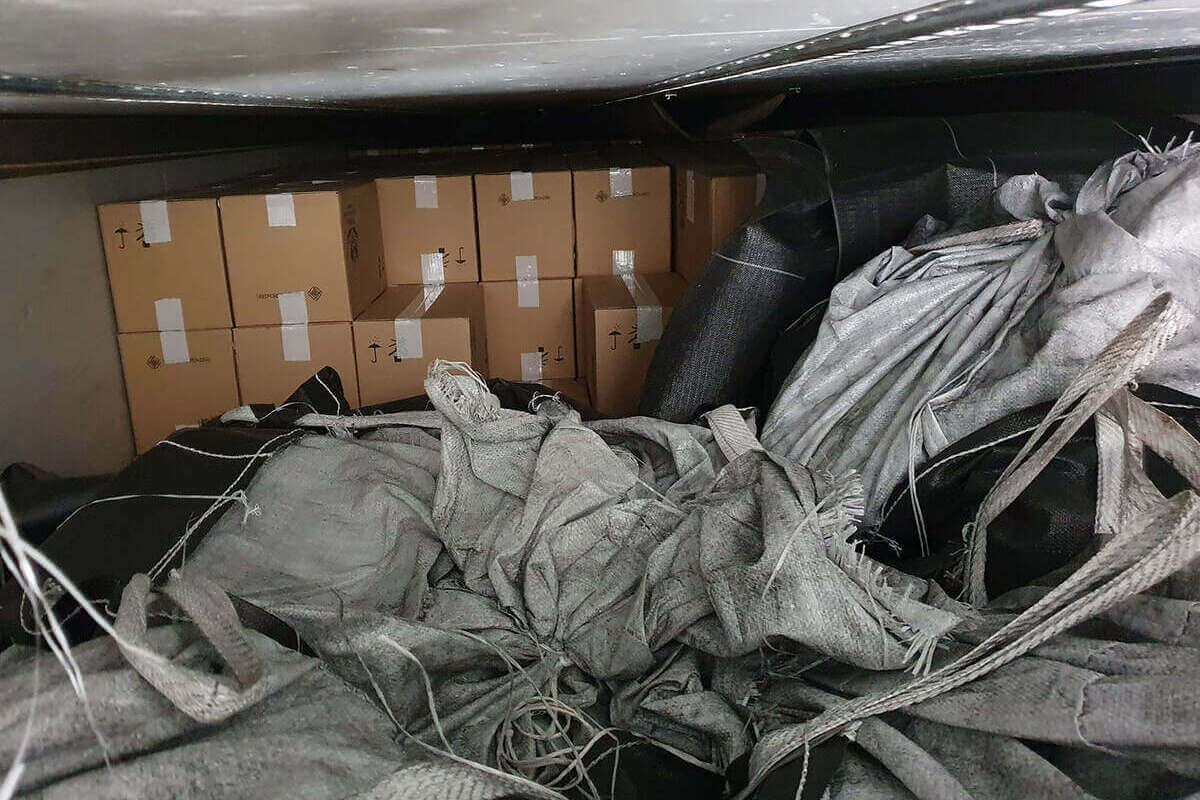 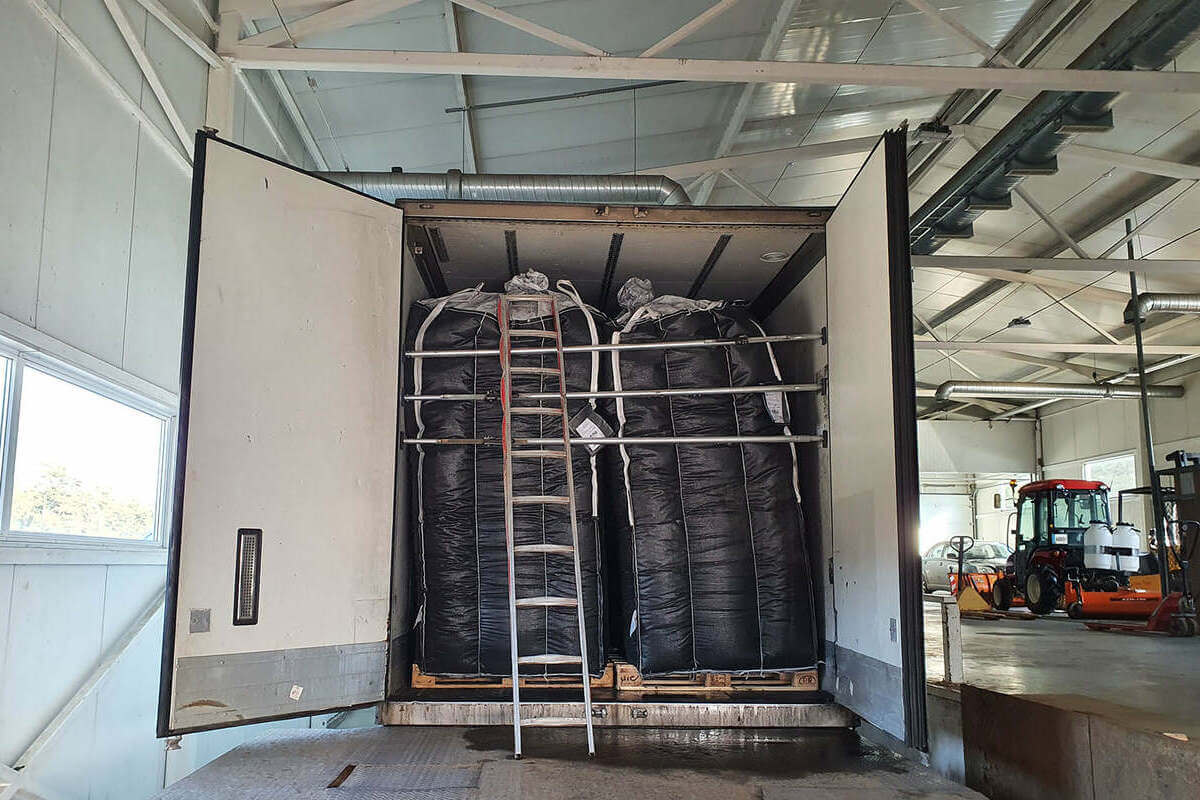 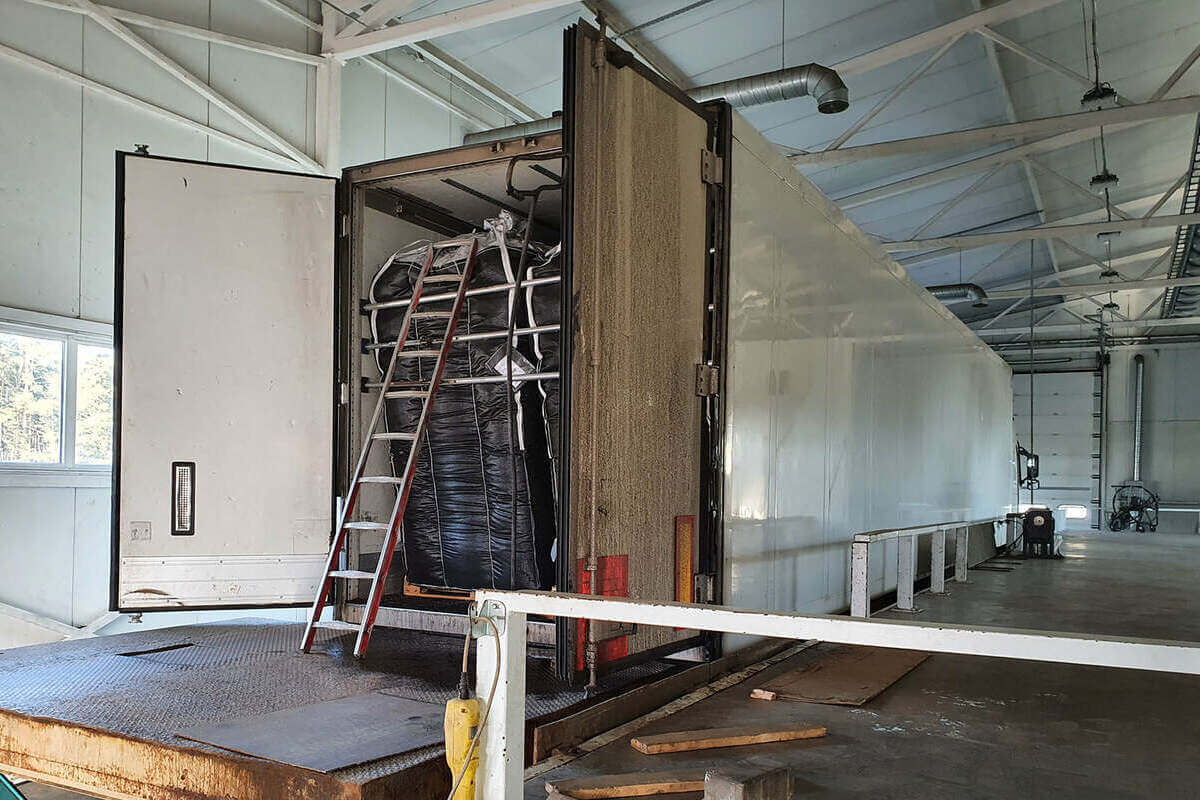 An investigation has been initiated. The driver was detained for two days, the preventive punishment will be determined today by the court.

Russian fighter jets "intercepted" a Belarusian one during exercise

Makei: Russian troops will be completely withdrawn from Belarus after the exercise