Gas stations, oil refinery and tapping into a pipeline: where are Russian troops refueling in Belarus? 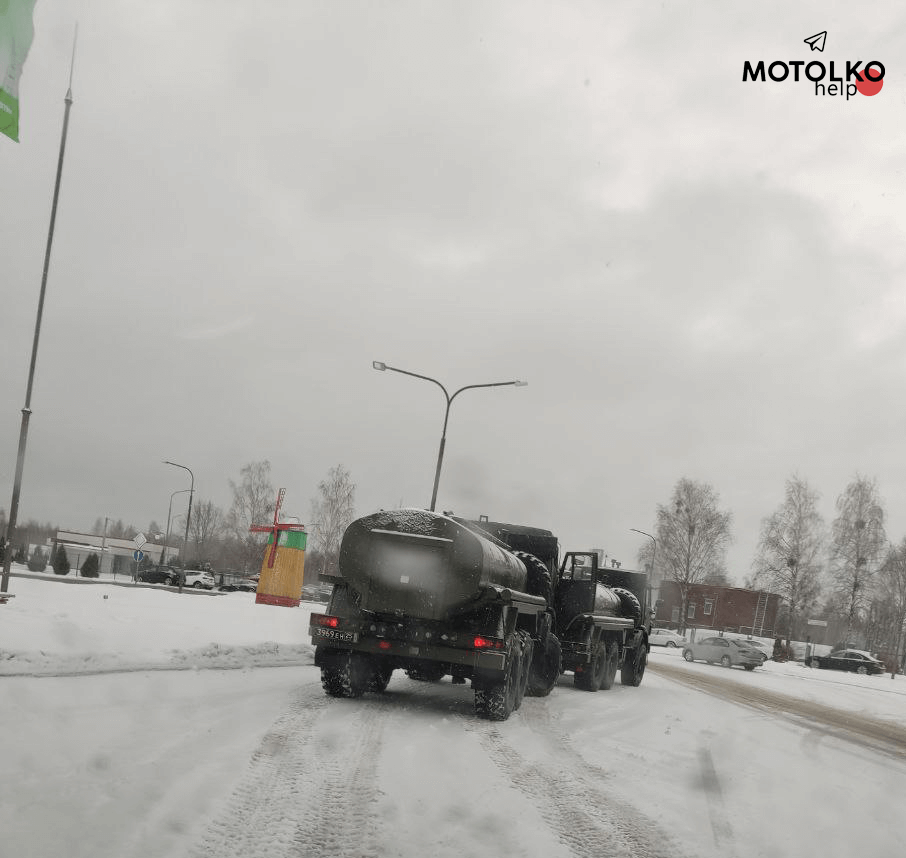 In normal times, military equipment is refueled directly in military units, where there are their own services of fuel and lubricants. When local drills and various field events are held, fuel is also transported on fuel trucks, which are refueled at tank farms, and then other equipment is refueled from them already at the deployment sites. So one of the sources reports that the fuel trucks, which are massively transported to Belarus on Russian trains, come empty, according to him, they will be refueled just in local military units.

“Flammable vehicles (those which carry diesel, gasoline, kerosene) come empty.All this will be filled with fuel and lubricants (for example, in Baranavichy military unit 55435). Armed Forces spare no fuel for it. They use 80 gasoline (only renamed it as AI 92 k5). Diesel of good quality. Here it is often emptied (by tons),” the source said.

A video allegedly filmed in Shchuchyn (Grodno region) is also shared on social networks, which shows a camp set up by Russian military, and a huge column of fuel trucks near it.

In addition, it is reported that Russian troops will now refuel the equipment with diesel fuel directly from the Zapad-Transnefteprodukt pipeline. According to unconfirmed information, they will tap the pipeline in the Rechitsa district, the fuel will pass through the meter and subsequently Transneft will issue an invoice to the Ministry of Defense. It is known that tapping into pipelines for refueling equipment has already been practiced during the Zapad exercises.

It is also reported that Russian military equipment is already refueled directly at the Mozyr refinery. Military equipment is refueled there, which has already been seen more than once near Yelsk, 20 km. from the border with Ukraine. A number of sources report that they set up a camp near the village Bovgorka, and shooting ranges are planned near the village Zabozye, 10 km. from the Ukrainian border.

It is also known that there is a mass fuel dispensing unit not far from the refinery in the forest, where there are about 10 points of simultaneous refueling. The unit was created to service fuel trucks in wartime. At the moment, it is in good condition and allows to provide equipment with fuel directly from the plant, but it is impossible to say for sure whether it is used to refuel Russian troops.

If you have any additional information about the deployment of Russian troops on the territory of Belarus, please write to @motolko_bot or via the anonymous contact form below.

52-year-old Babruisk citizen was sentenced to 1,5 years in prison for a picture

Application against Aliaksandr Lukashenka filed in the Hague Court

Vardomatski: We can talk about the decrease of Putin’s rating in the Belarusian public consciousness