McDonald’s, MAZ and BTA Bank: What interests do Kazakhstan businessmen have in Belarus?

On Sunday, January 3, mass protests began in Kazakhstan due to rising prices for liquefied gas, by the evening of January 4, protests covered almost all regions of the country. Protesters seize administrative buildings and there are numerous clashes with police, in which Kazakh security forces use tear gas, rubber bullets and stun grenades.

In addition, private jets began to actively fly out of the country. In particular, the editors of motolko.help learned that today businessman Kairat Boranbayev, who owns the McDonald’s franchise in Belarus and is considered one of the closest to ex-President Nursultan Nazarbayev, left Kazakhstan too. In this regard, we decided to analyze which Kazakh businessmen own business in Belarus. 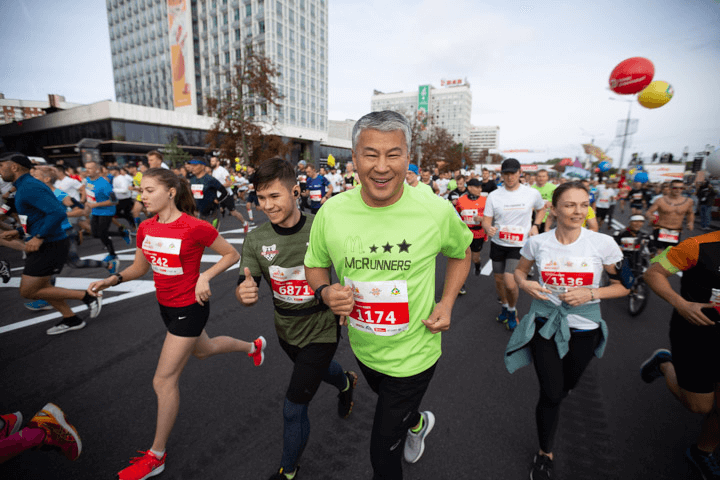 One of the richest people in Kazakhstan, who holds the 14th position in the ranking of the Kazakhstan Forbes and is the franchisee of McDonald’s in Belarus, Kazakhstan and Russia. In 2016, to the question of the portal TUT. BY about Boranbayev’s involvement in a well-known network of fast food restaurants, the source replied:

“The company [KSB Victory Restaurants] that runs McDonald’s restaurants in Belarus is his. KSB is Kairat Sovetayevich Boranbayev. He is a very influential person in Kazakhstan. He is on good terms with some Belarusian oligarchs”,– the source said.

In addition, Boranbayev is close to Nursultan Nazarbayev, the former President of Kazakhstan. In 2013, his daughter Alima married Nazarbayev’s grandson, Aisultan. A little later, Boranbayev confirmed this to journalists. 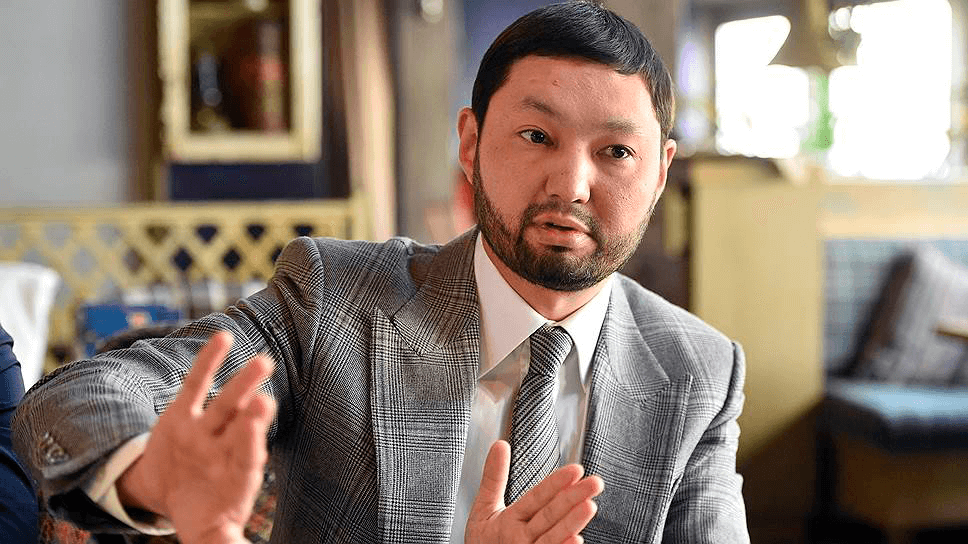 Rakishev holds the 9th position in the Forbes list and is the owner of a diversified holding company Fincraft Group LLP, which manages BTA Bank. It is said on the website of the Belarusian BTA that Rakishev Kenes Khamituly is its beneficial owner and owns a controlling stake in the bank. 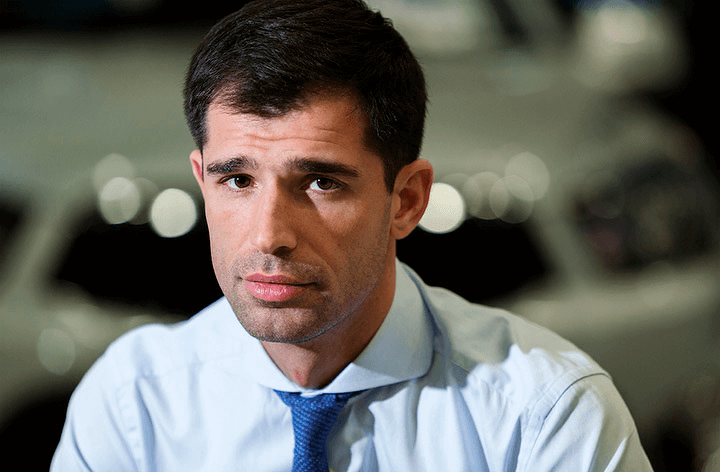 Chairman of the Board of Directors and shareholder of Allure Group of Companies JSC, which includes the largest agricultural machinery production company in Kazakhstan Agromash Holding KZ. The latter produces combines under the ESSI brand, which are created on the basis of Gomel combine harvesters “Polesie”. 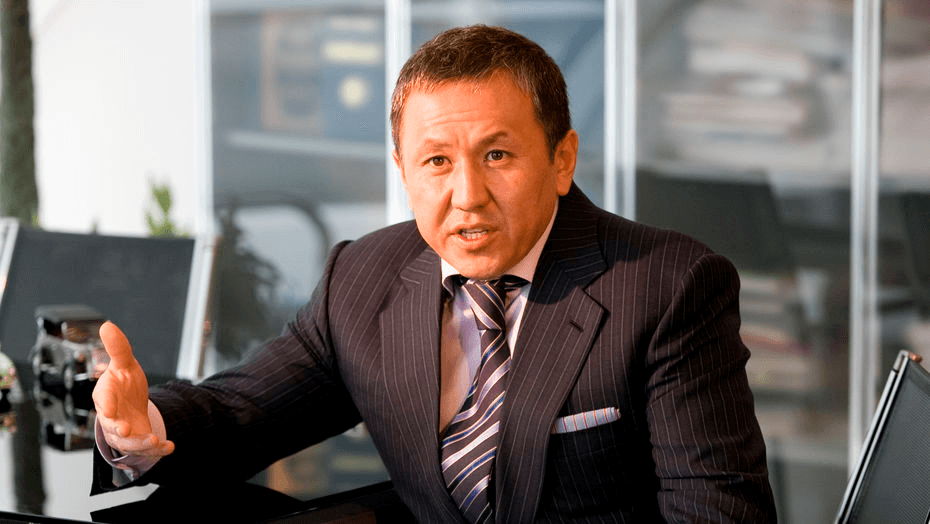 The businessman takes the 11th position in the Forbes list and is the sole owner of Astana Group, which includes Astana Motors. Since 2016, the company is the official partner of the Minsk Automobile Plant and the official dealer of MAZ OJSC in Kazakhstan. In 2017, the company started the production of MAZ trucks at its plant in Almaty.

If you have any other information about Kazakhstan business in Belarus, please write to @motolko_bot or via the anonymous form below.