The Security Service of Ukraine (SBU) claims to have prevented a terrorist attack in Kyiv. According to the SBU, a resident of the Ukrainian capital, who was recruited by a representative of one of the Belarusian state structures, was detained.

“Law enforcers detained the intruder while attempting to set fire to a car near the building of one of the capital’s public organizations,” the Ukrainian Security Service stated.

The man is also suspected of threatening media representatives and foreign citizens. He placed the relevant inscriptions near the premises on the territory of Kyiv, and also reported on false mining. In addition, the SBU believes that the man was involved in organizing unauthorized rallies near embassies using “destructive agitation.”

“According to preliminary data, the actions of the enemy agent were aimed at undermining the internal political situation in Ukraine and discrediting our state to the EU countries and citizens of the Republic of Belarus,” the SBU said.

Another accusation is the collection of data on Ukrainian servicemen from border areas.

The SBU claims that the man was recruited through an anonymous group in the Telegram messenger. He used Russian postal services banned in Ukraine to communicate with curators. The man received money on his bank card for conducting his activities.

“It was established that the attacker bought a vehicle, flammable materials and pyrotechnics to commit a terrorist attack,” the SBU added. 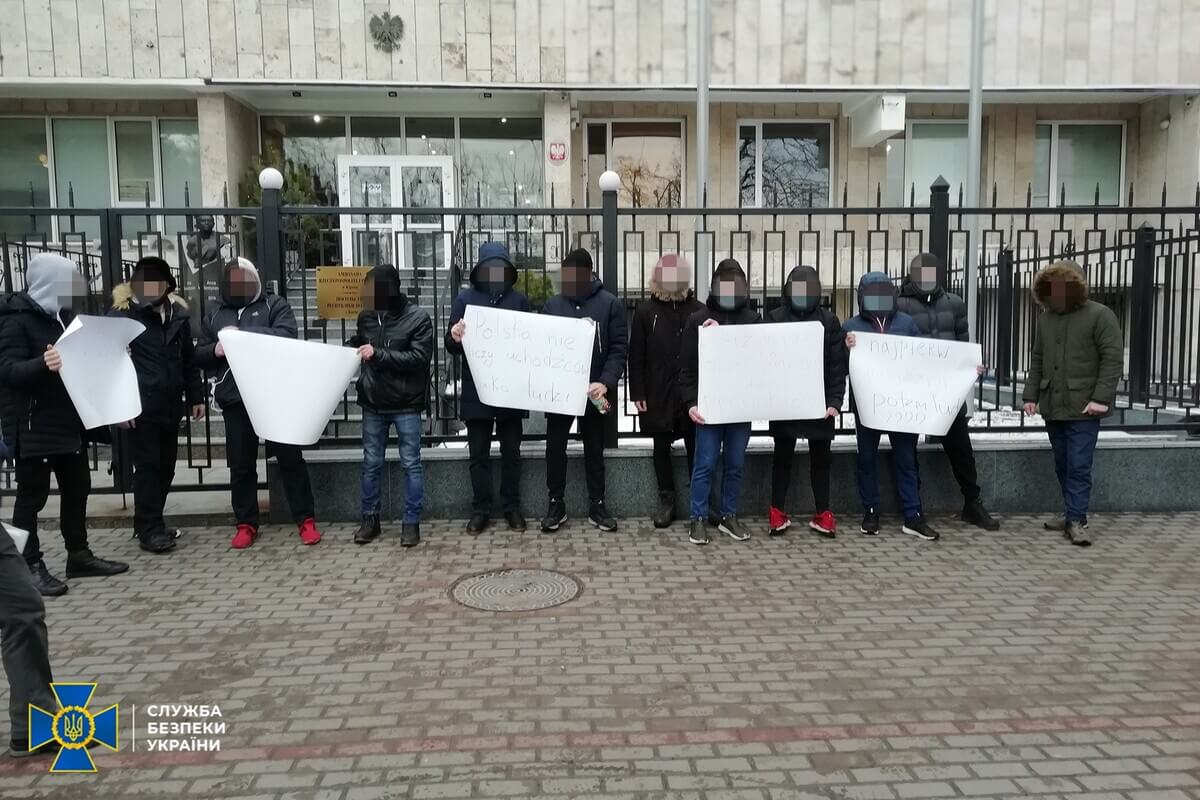 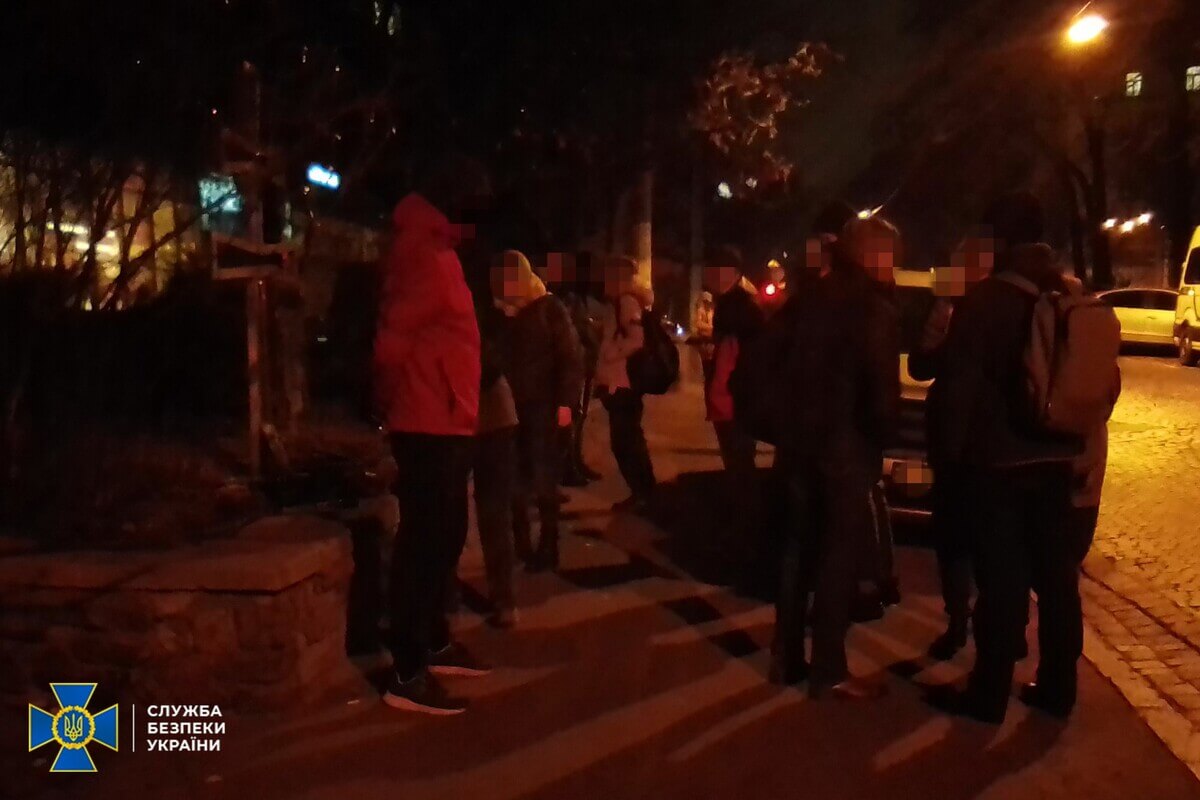 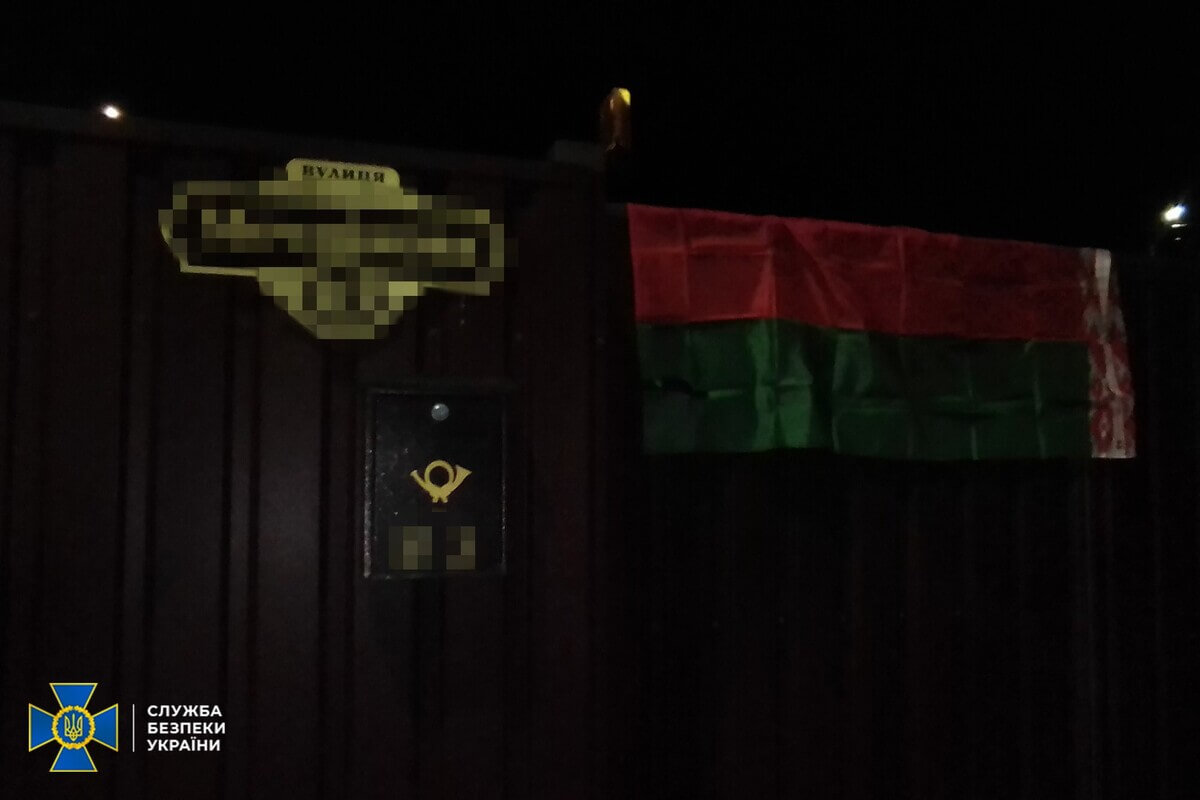 The man was detained. He has been charged. The decision on the measure of restraint will be made by the court. A criminal case was initiated under articles for treason and a terrorist act.

The SBU also published a video, where the detainee admits that he was promised 100 thousand (probably, hryvnas, the currency is not named) for burning the car. In addition, he talks about a trip to Zhytomyr, where he had to take pictures of cars from the military enlistment office and verify them. Another task was to hold rallies in front of the EU embassies.

Former policeman from Ivye was sentenced to 6 years in prison

Vladimir Bazanov, the head of the BFF, was deported from the Czech Republic together with his wife, their visas are canceled