24-year-old political prisoner Artsiom Miadvedski escaped from open penitentiary No.45 in the village Sushki, Brest region. According to Mediazona, citing a source familiar with the convict, this happened a few days ago.

According to the information provided, Miadvedski escaped from the hospital in Kamianets, where he got with a slight concussion after he slipped and fell in the building of the open penitentiary. It is not known where he is now.

He worked in the livestock department “Karolina” of JSC Belavezhski during “khimiya”(restricted freedom in an open penitentiary). A few days before the prisoner’s escape, photos of a dirty barn, butchered and blackened corpses of cows lying in a puddle were published on the network. Allegedly, the pictures were taken at one of the farms of the Belavezhski complex. The publication also mentioned Miadvedski. 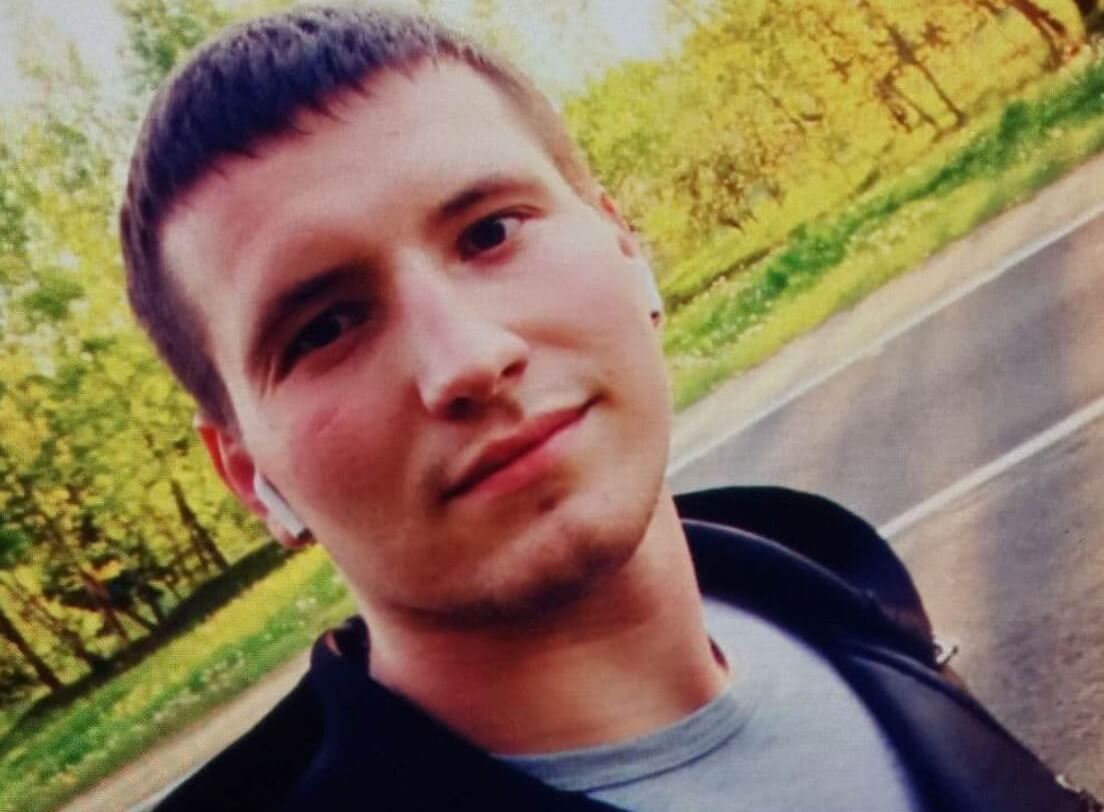 On January 15 last year, Miadvedski was sentenced to 3 years of “khimiya” (restricted freedom in an open penitentiary). He was found guilty of participating in group actions that grossly violate public order under Part 1 of Article 342 of the Criminal Code. According to the case file, on August 10, near the Pushkinskaya metro station, he rolled a boulder onto the roadway, which led to the blocking of the road. He began serving his sentence in April 2021.

Minsk and Ankara discussed cooperation in the framework of twinning