People in Belarus began to notice the movement of military equipment, both Belarusian and Russian. Today, State Secretary of the Security Council Aliaksandr Volfovich said that the Russian military and equipment began to deploy in Belarus as a part of the first stage of checking the Union State’s rapid reaction forces.

In addition, a column of MLRS (multiple launch rocket system, – motolko.help) “Uragan”, which was moving towards the highway to Chernihiv, was noticed in Gomel today. Also, the telegram channel “Belarus za MKADom” (Belarus beyond the Minsk Ring Road- ed.) reported that the movement of military equipment was noticed near the railway station “Gomel-Nechetniy” and in Slutsk. 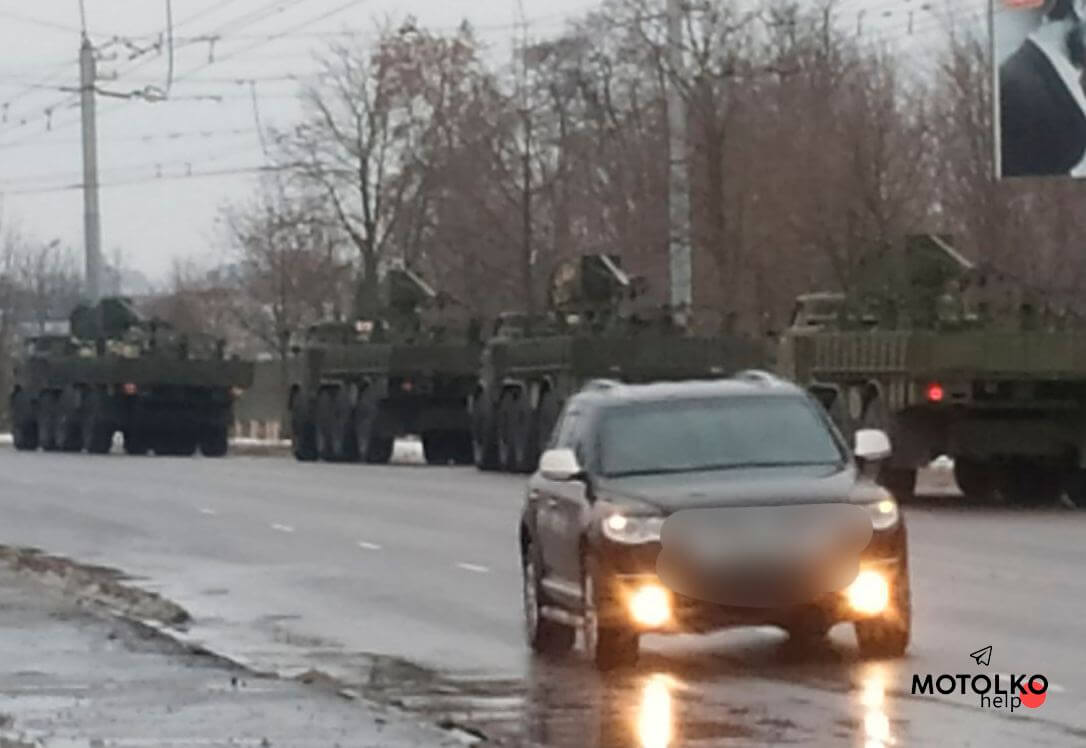 According to Volfovich, the decision to conduct an inspection was made based on an assessment of the developing military-political situation near the borders of Belarus and Russia: “There is nothing extraordinary here, at the end of last year, the presidents of our countries confirmed plans to hold joint events in Belarus this year,” Volfovich said.

According to the Ministry of Defense of the Republic of Belarus, as a part of the verification of the Union State’s response forces, it is planned to work out the issues of regrouping over long distances for the rapid creation of groups of troops (forces), as well as to perform a number of training and combat tasks on under the leadership of the commanders of the associations: covering the border on land and in the airspace, combating special operations forces and illegal armed formations, defending and holding the occupied lines and defeating the enemy.

Dosov, the director of Aivitam, left Belarus after his release

CIT: Russian military from the Far East are transferred to Belarus

Israel interested in establishing names of Jews killed in Belarus

Baltic States request meeting with Belarus within the Vienna document