The Bundestag doesn’t recognize the “referendum” as legitimate: Tsikhanouskaya met with MPs of the Bundestag

Today, on February 4, Sviatlana Tsikhanouskaya held a meeting with German parliamentarians representing the leading parties of the Bundestag. The meeting was attended by Nils Schmid, Speaker for Foreign Policy of the SPD Party, Ulrich Lechte, Speaker for Foreign Policy of the FDP, Juergen Hardt, Deputy of the CDU and Jurgen Trittin, MP of Die Gruenen.

The deputies expressed support for Tsikhanouskaya and the democratic movement of Belarus. The Belarusian leader thanked Germany for refusing to recognize Lukashenka’s regime, for supporting independent media, political prisoners, and noted the country’s resolute position on sanctions. 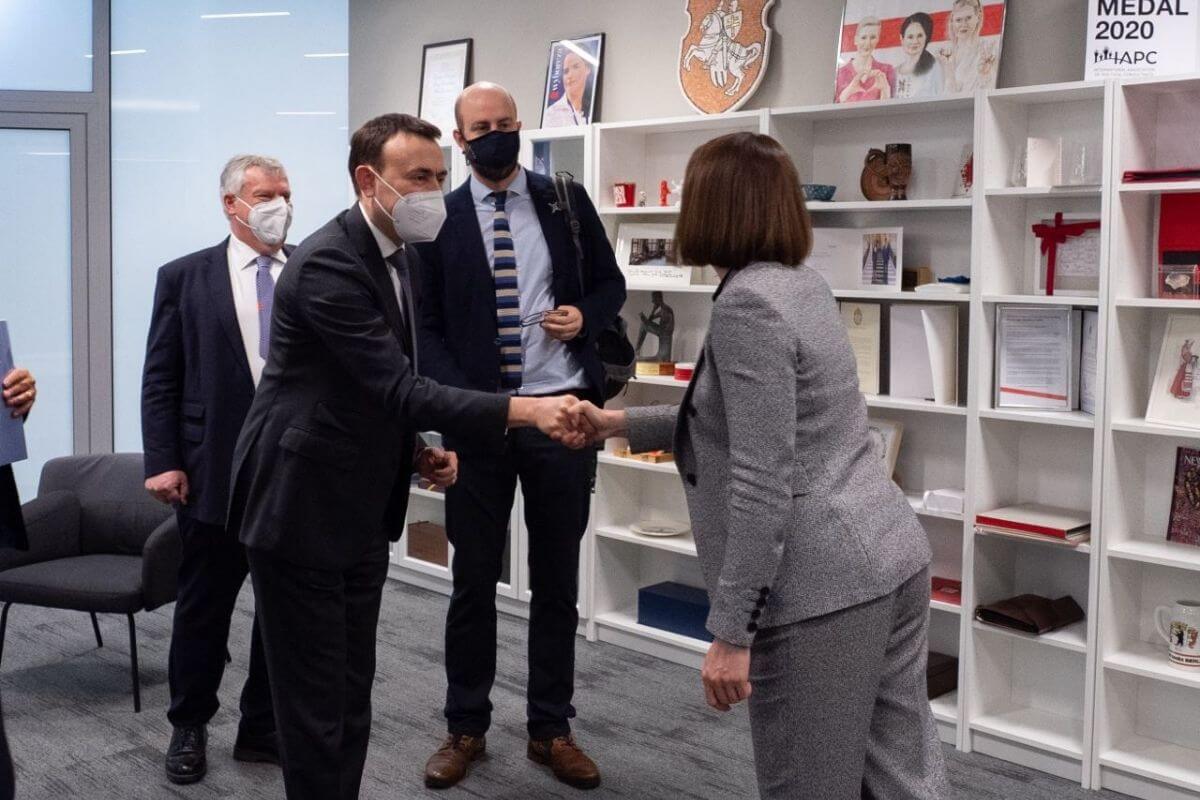 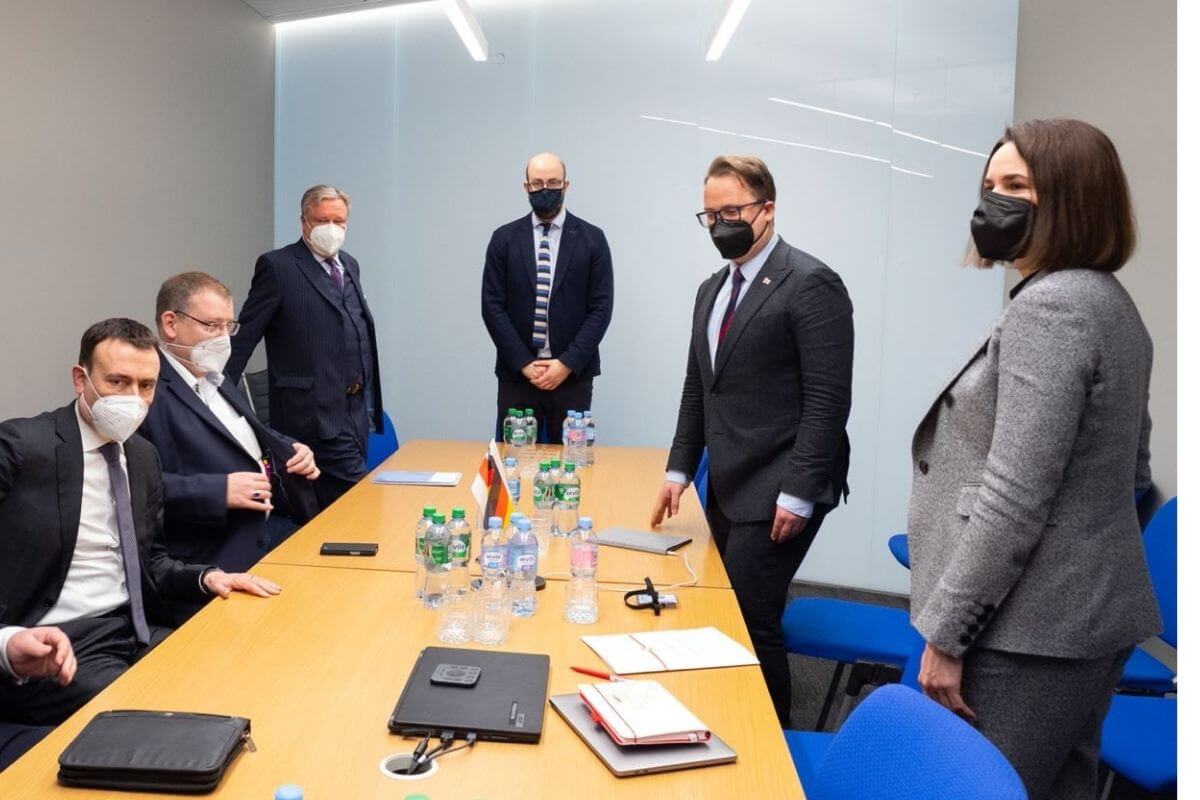 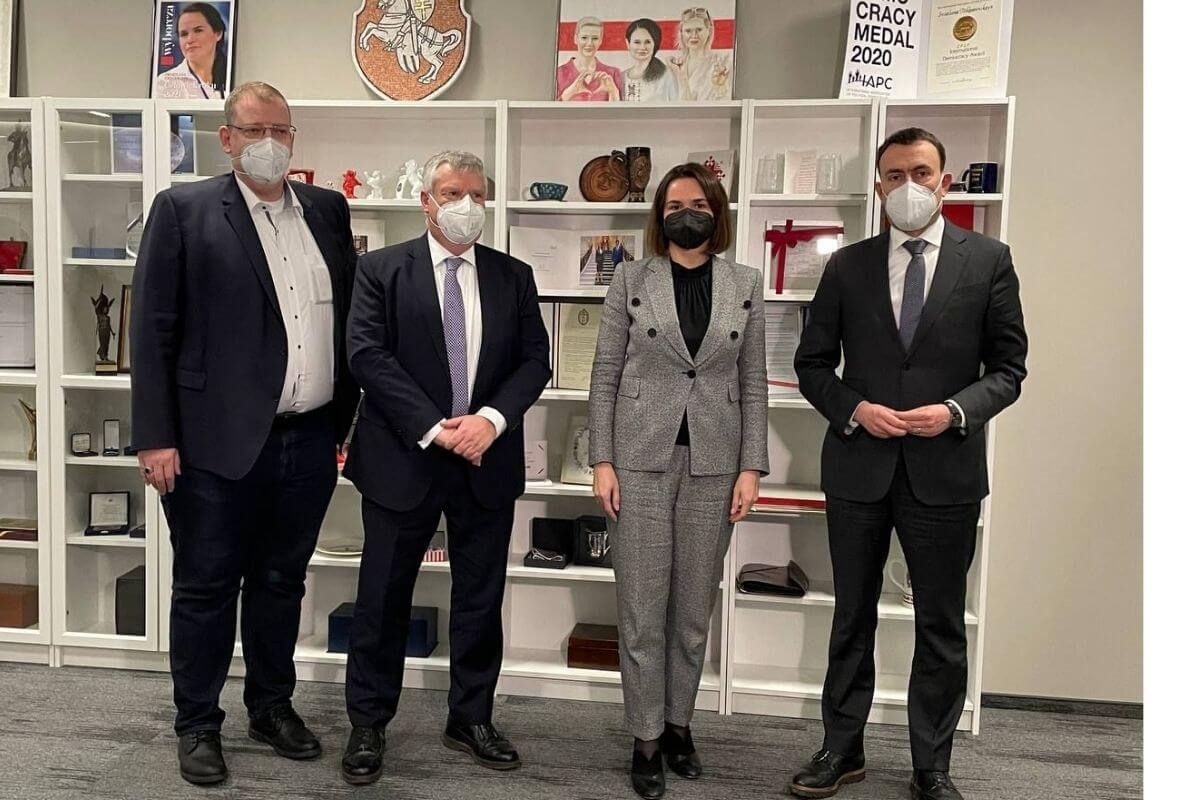 In addition, Tsikhanouskaya discussed with the parliamentarians the issue of Security of Belarus and a possible reaction if Lukashenka continues to threaten regional security. They also talked about the possibility of bringing the perpetrators of crimes to justice. At least two cases of crimes against humanity committed by Lukashenka and accomplices of the regime are being reviewed in Germany.

Tsikhanouskaya, in turn, invited deputies to join the Day of International Solidarity with Independent Media on February 9 and the Kalinouski Forum on March 22.

“A free democratic Belarus will be the key to peace and stability in the region. And I am glad that the Bundestag understands this very well. Belarus will be a reliable partner for Germany in the future,” Sviatlana Tsikhanouskaya said.

A drone with Belarusian cigarettes was intercepted in Lithuania

KGB detained the director of the newspaper Belarusians and the Market