The number of Internet users has decreased for the first time in Belarus, and TikTok has almost become the main social network

DataReportal analysts together with We Are Social and Kepios prepared a fresh report on the latest trends in the use of the Internet, mobile devices, social networks and other electronic platforms in Belarus.

Internet speed has also increased, both mobile, which averages 10.33 MBPS, and fixed – 48.39 MBPS on average. In general, Belarusians more often use the Internet from computers (57%) than from smartphones (42%). Google Chrome remains the most popular browser, used by 65% of Belarusian Internet users, while 11% of Belarusians use Safari. As for the operating systems, 77.5% of traffic from Belarus is Android and 22% is iOS. The share of Apple users in Belarus is growing and has increased by 38% over the year.

The top 10 websites according to Alexa statistics are: 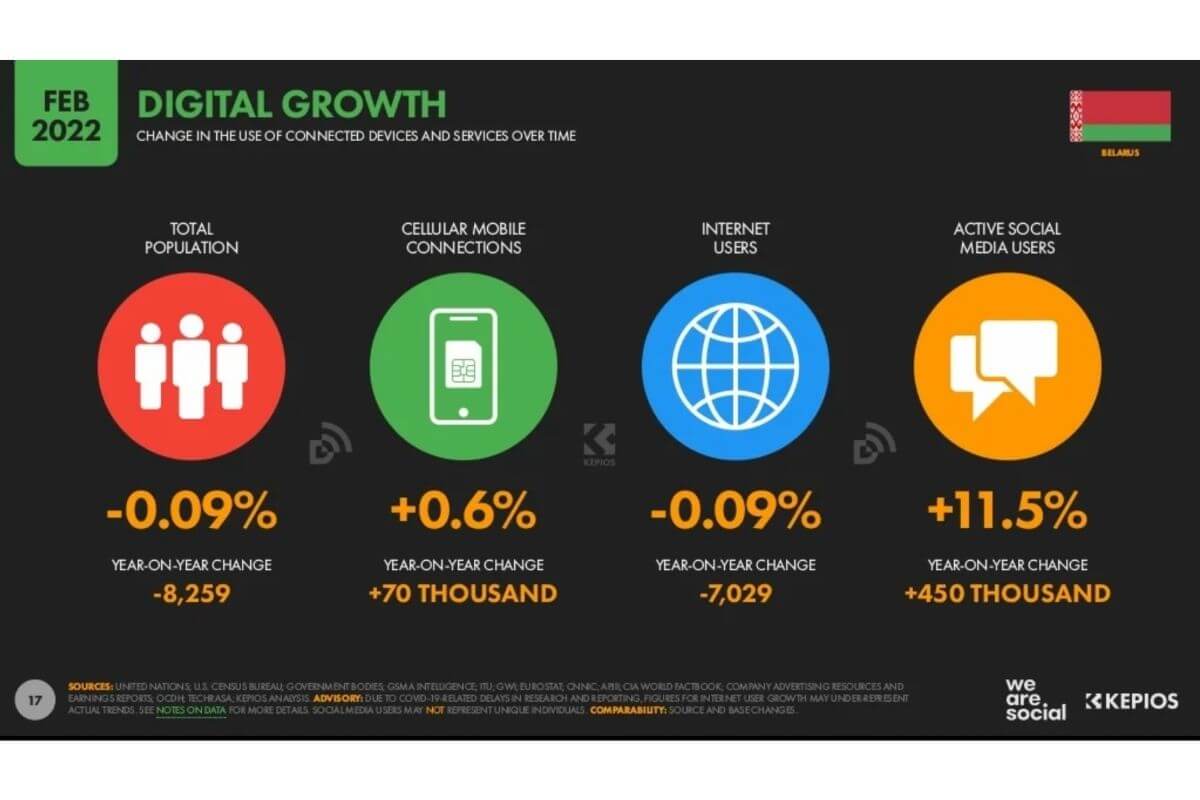 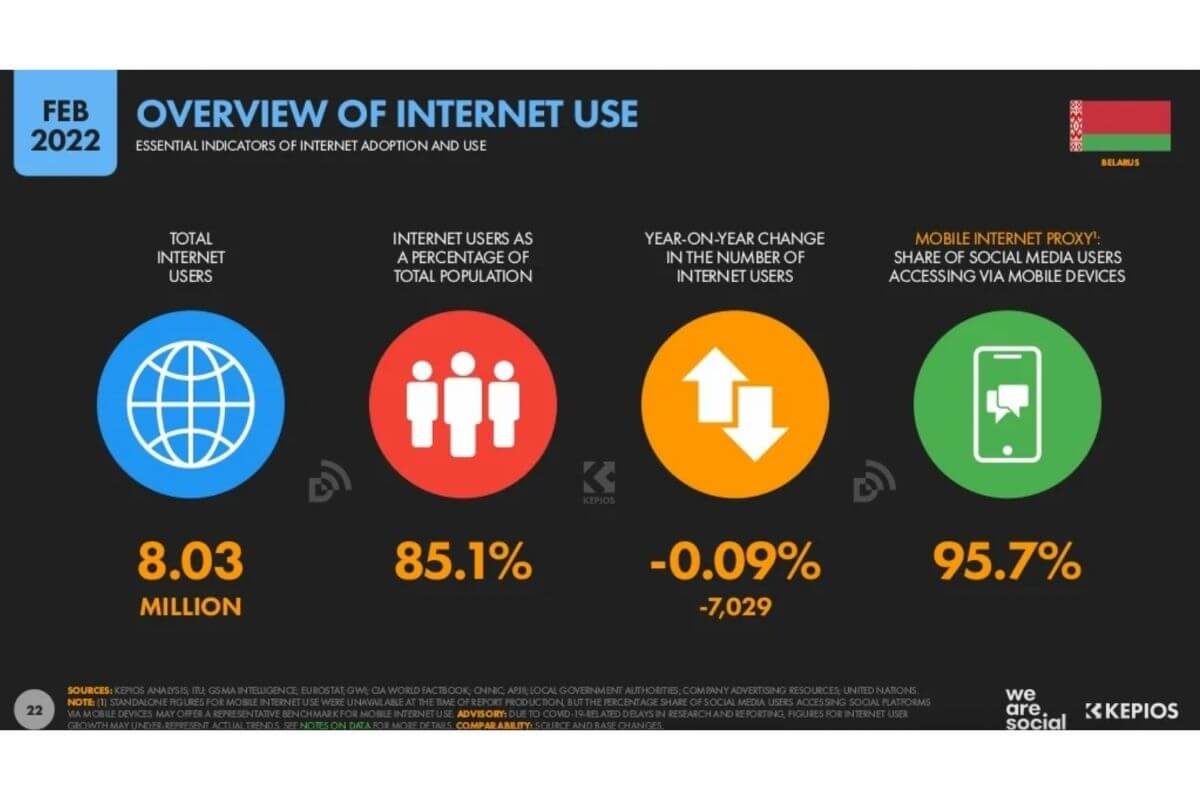 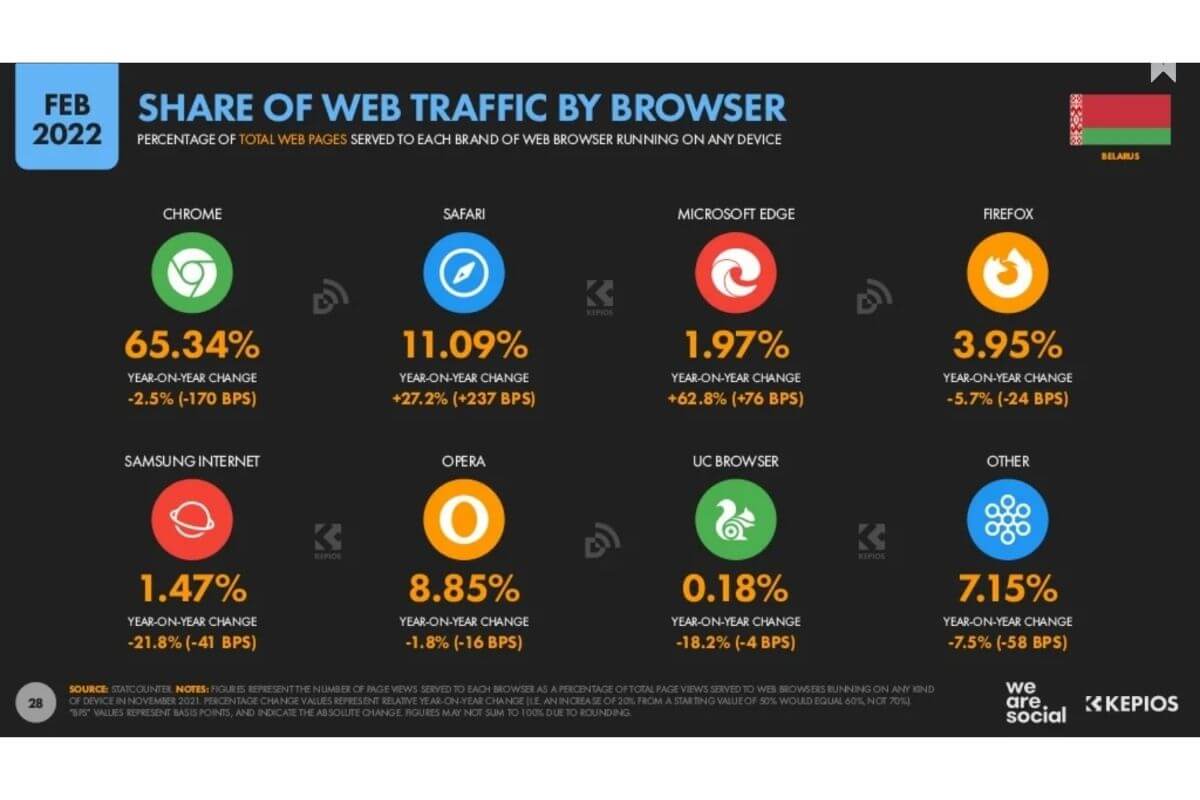 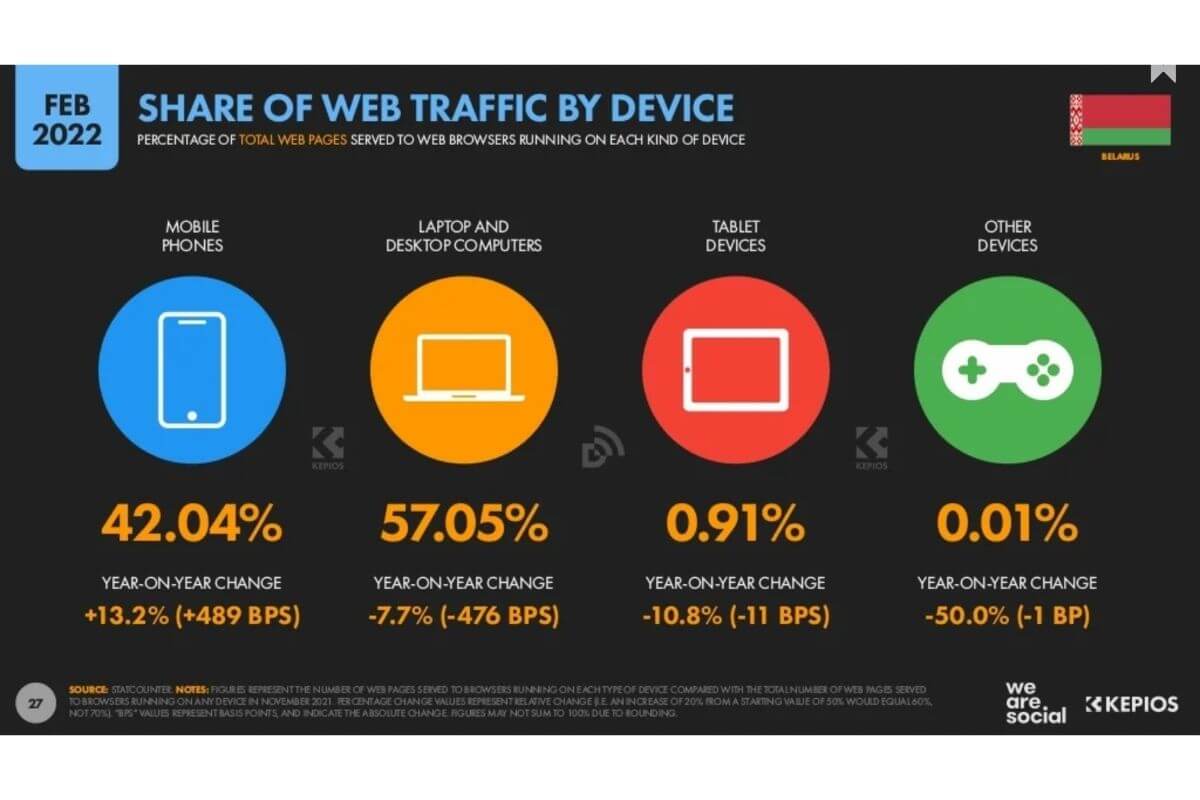 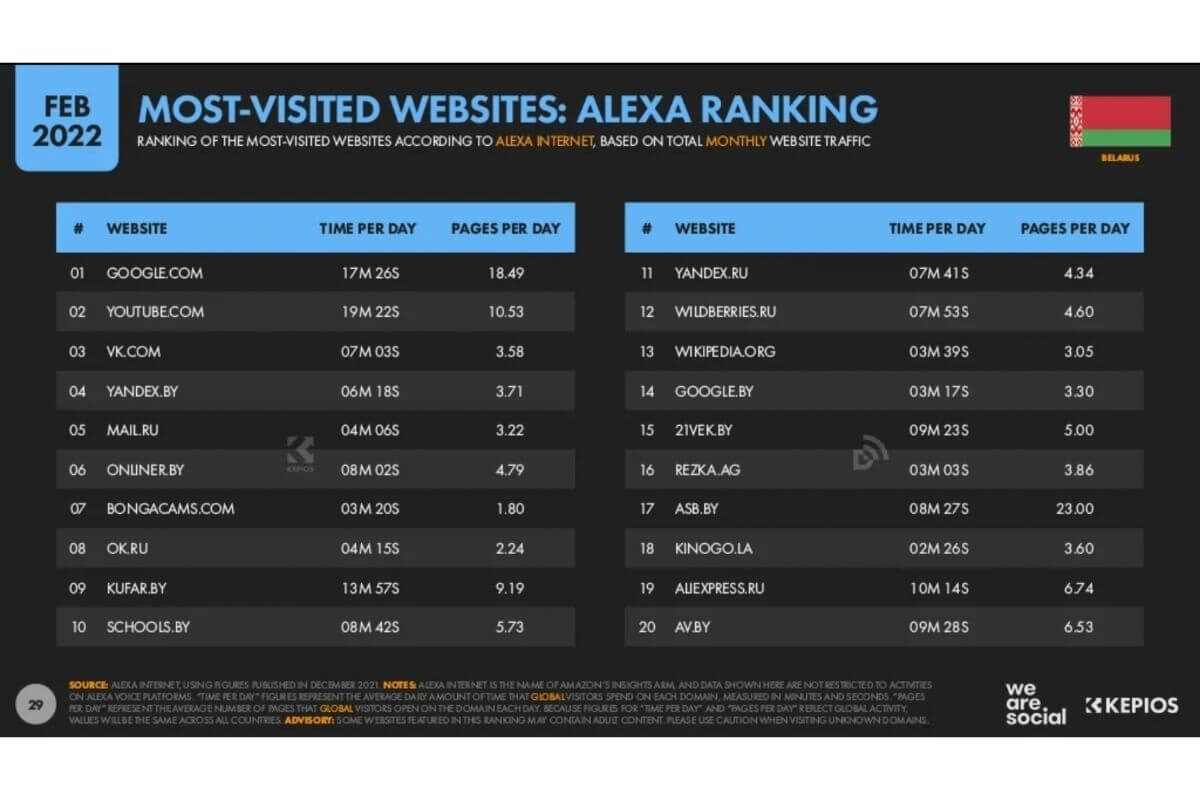 Facebook users in Belarus decreased by 45,000 over a year and currently stands at 706,000, with the vast majority of users using the social network from their phones. 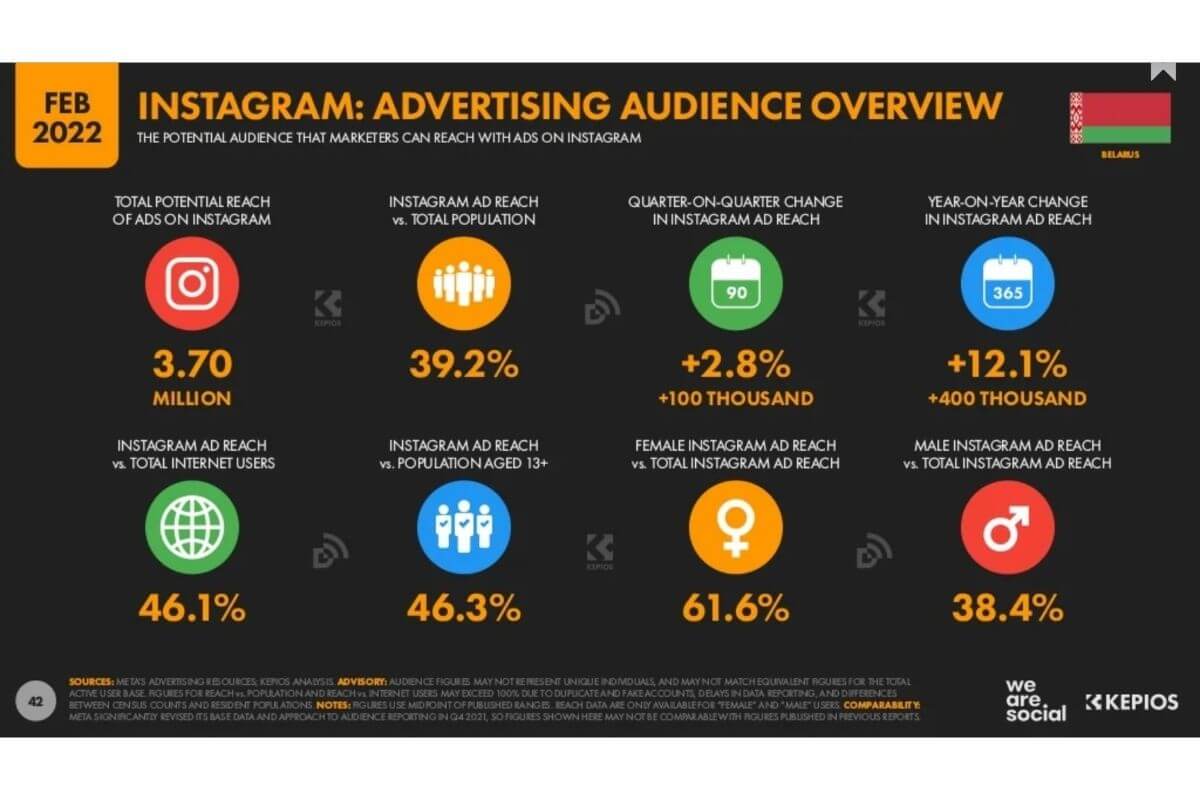 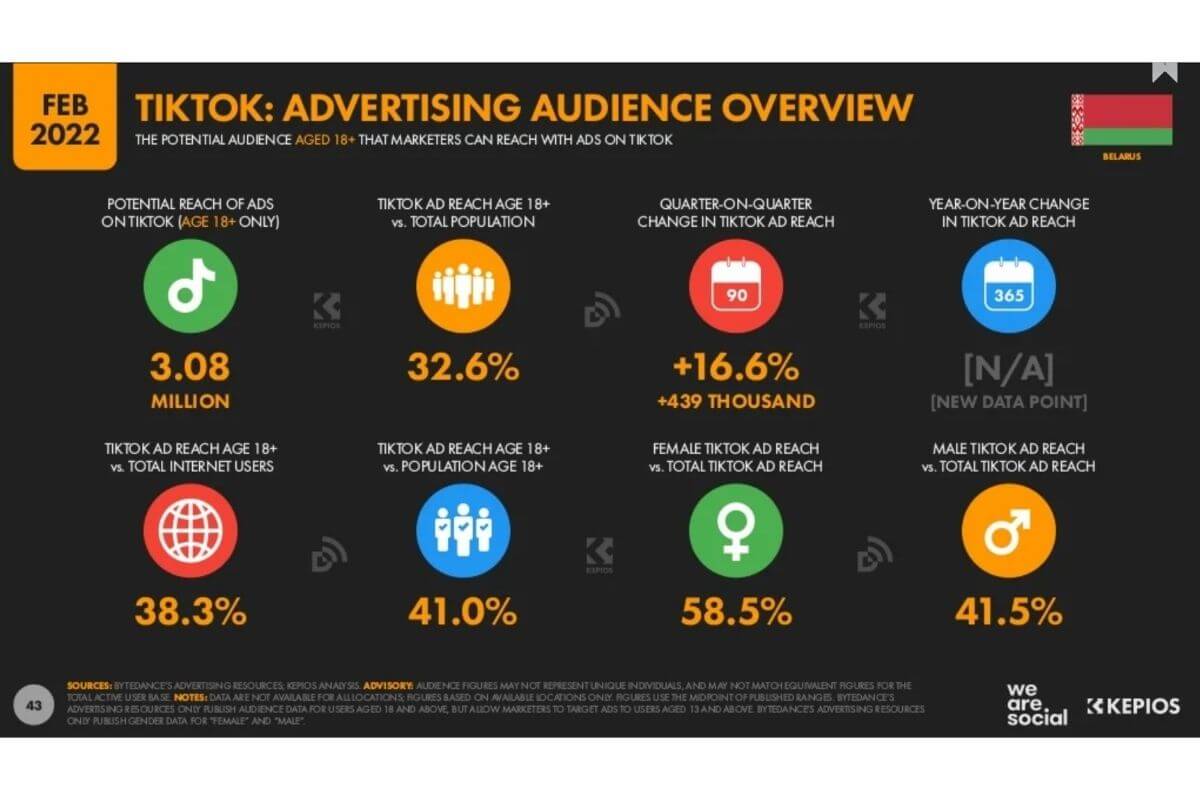 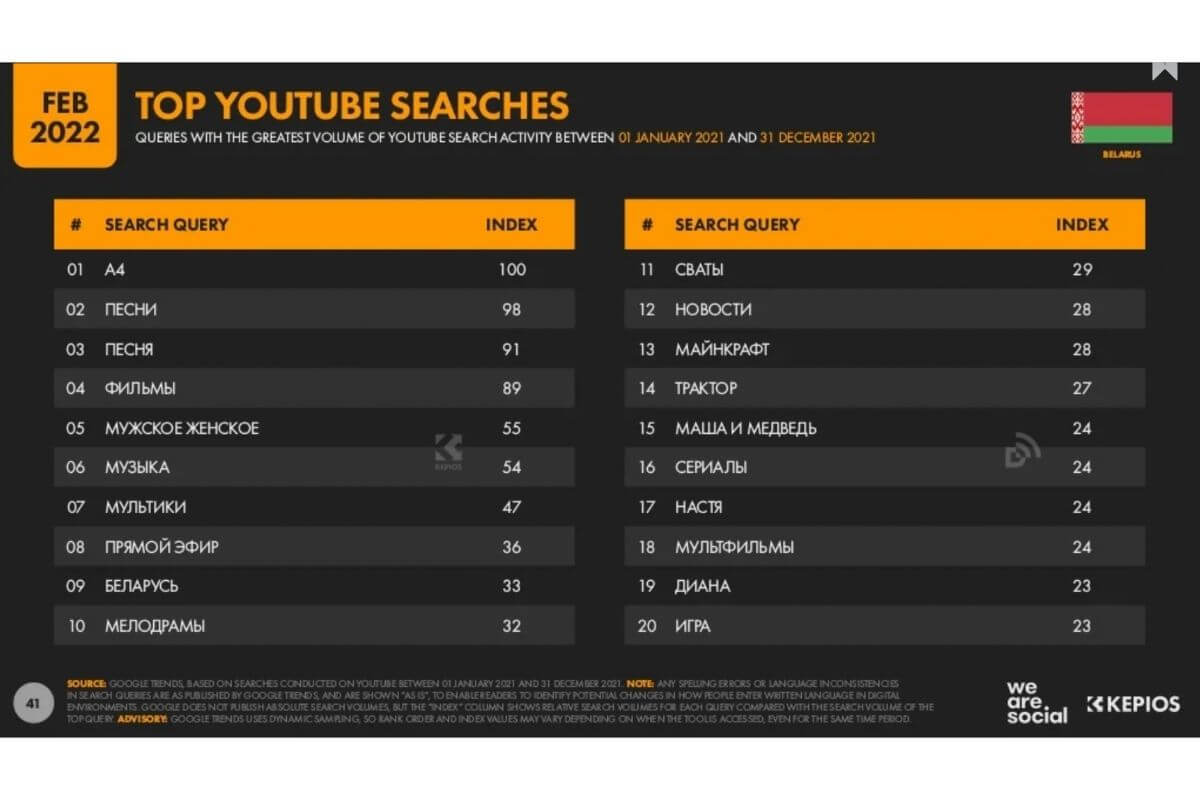 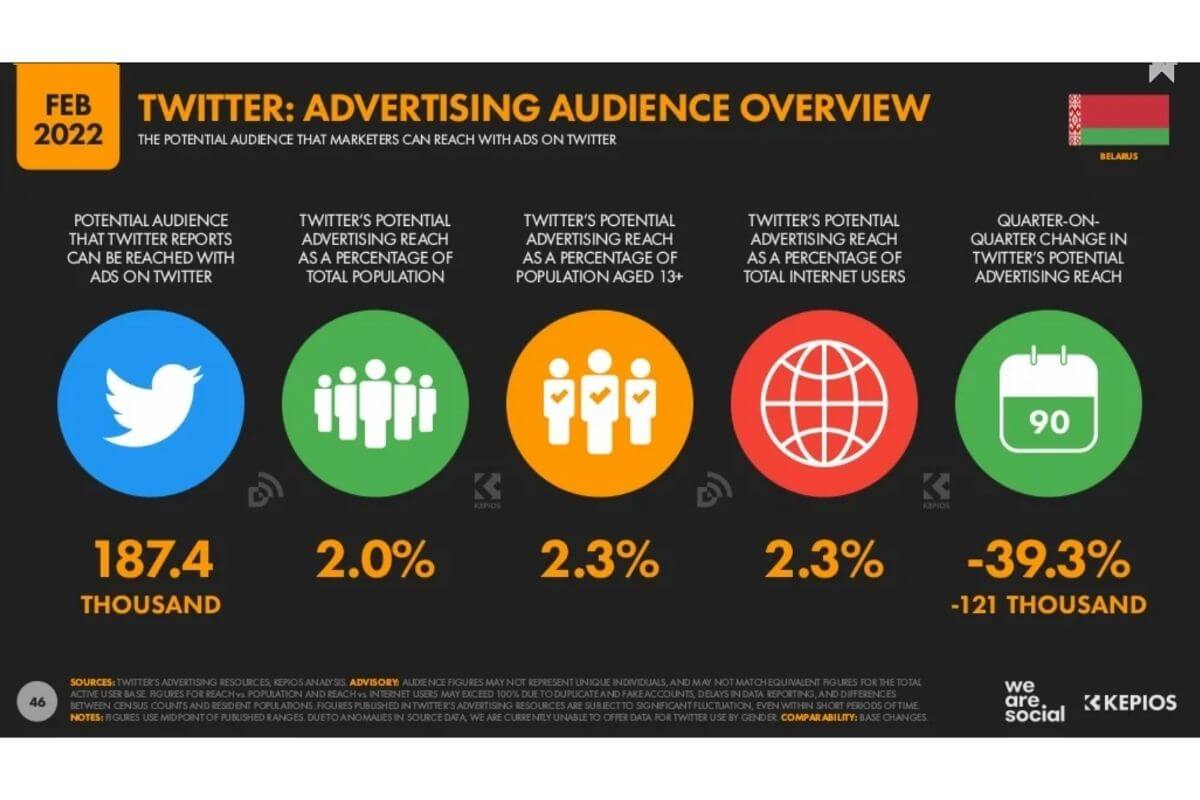 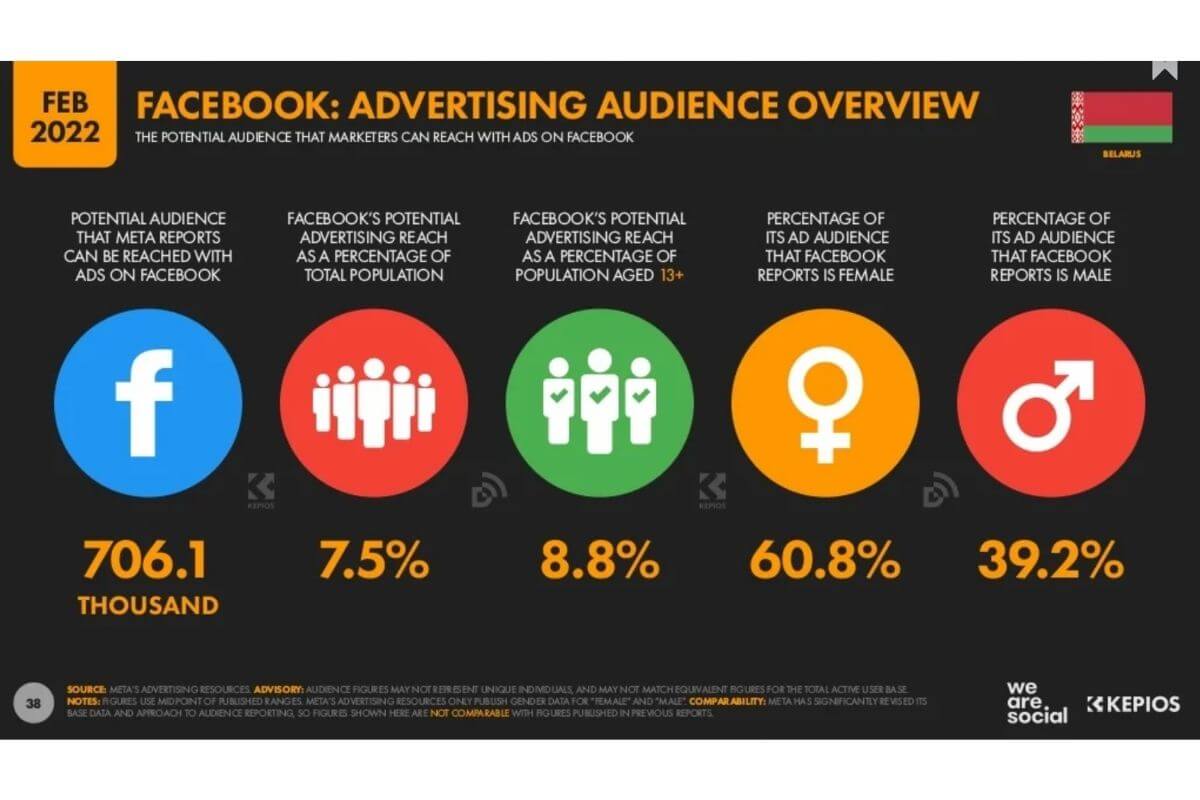 The most popular social network among Belarusians is Instagram, which added 400,000 users from Belarus over a year and has a total of 3,700,000 Instagram users in Belarus, 61% of them are women. The second most popular social network is TikTok, which has added 439,000 users from Belarus over the quarter, and it is used by 3,080,000 Belarusians in total.

9 criminal cases were initiated in Belarus because of the referendum