Rearmament also takes place on the basis of additional narrow programs, such as the concept for the building and development of the Armed Forces communication system up to 2030. Programs of the Union State, for example, on implementation of measures for technical cover of railroads, and programs of military-technical cooperation with the Russian Federation.

The main priorities of armaments purchased by the Belarusian Armed Forces in 2021 are missile and artillery systems, command and communications systems, air defense, reconnaissance, electronic warfare, UAV, and means to counter them.


“According to the State Secretary of the Security Council Volfovich, more than 30% of weapons and equipment in the Armed Forces of Belarus are Belarusian-made. But it is not clear what he is talking about – nomenclature, quantity, or in terms of value,” Lebiadok writes.

What weapons did the Belarusian Armed Forces receive in 2021? 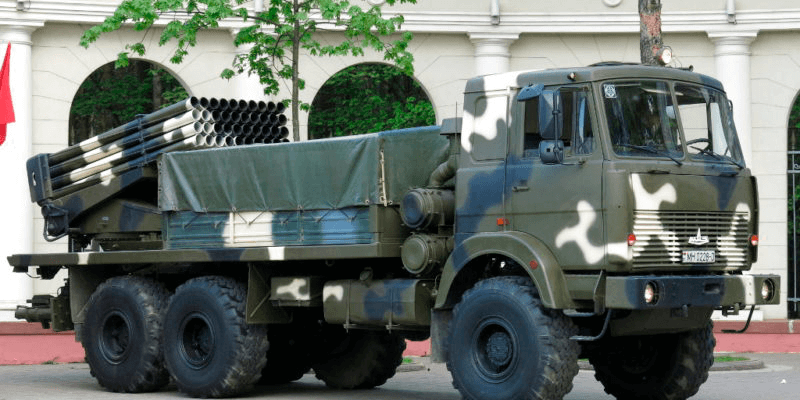 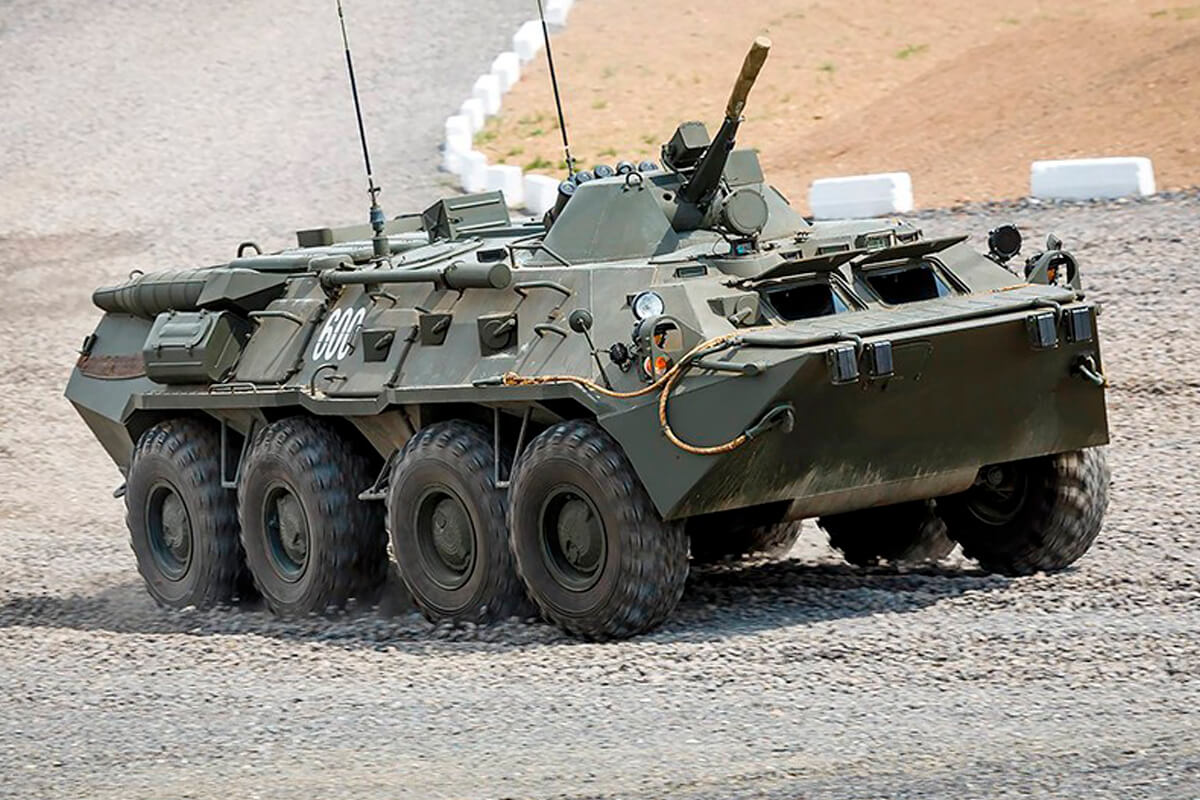 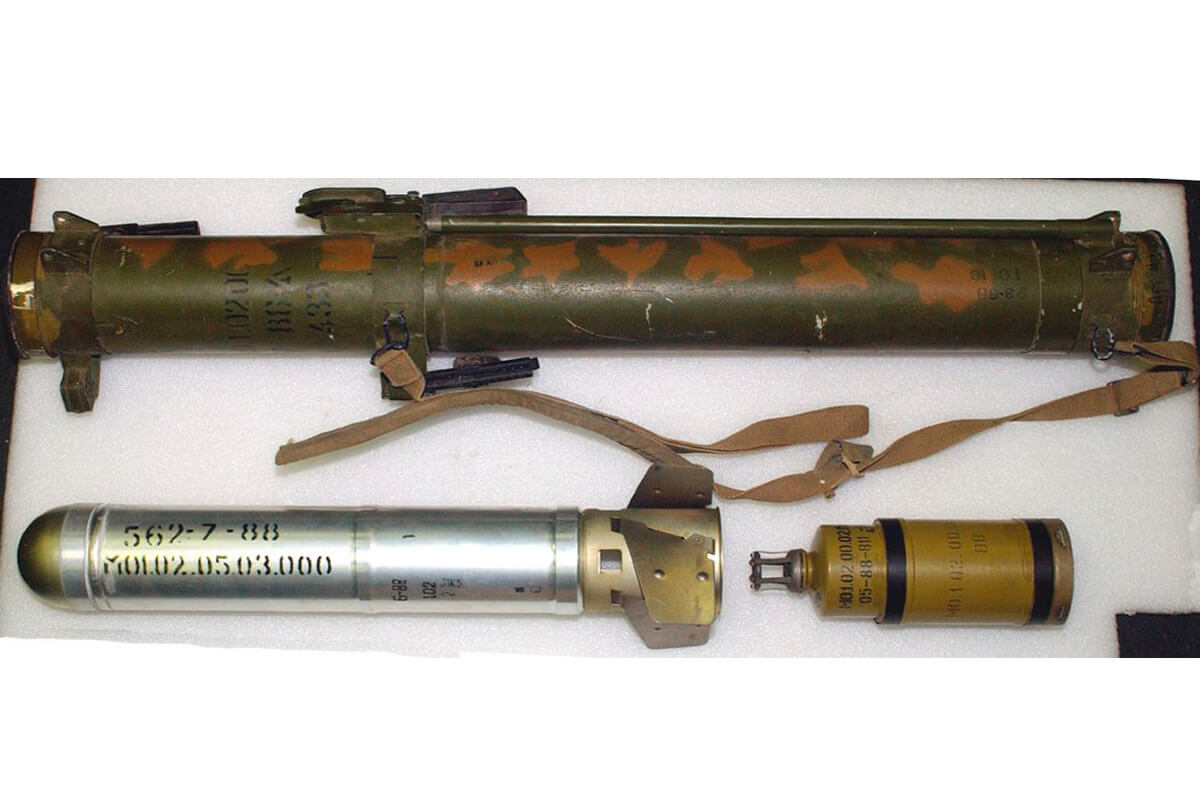 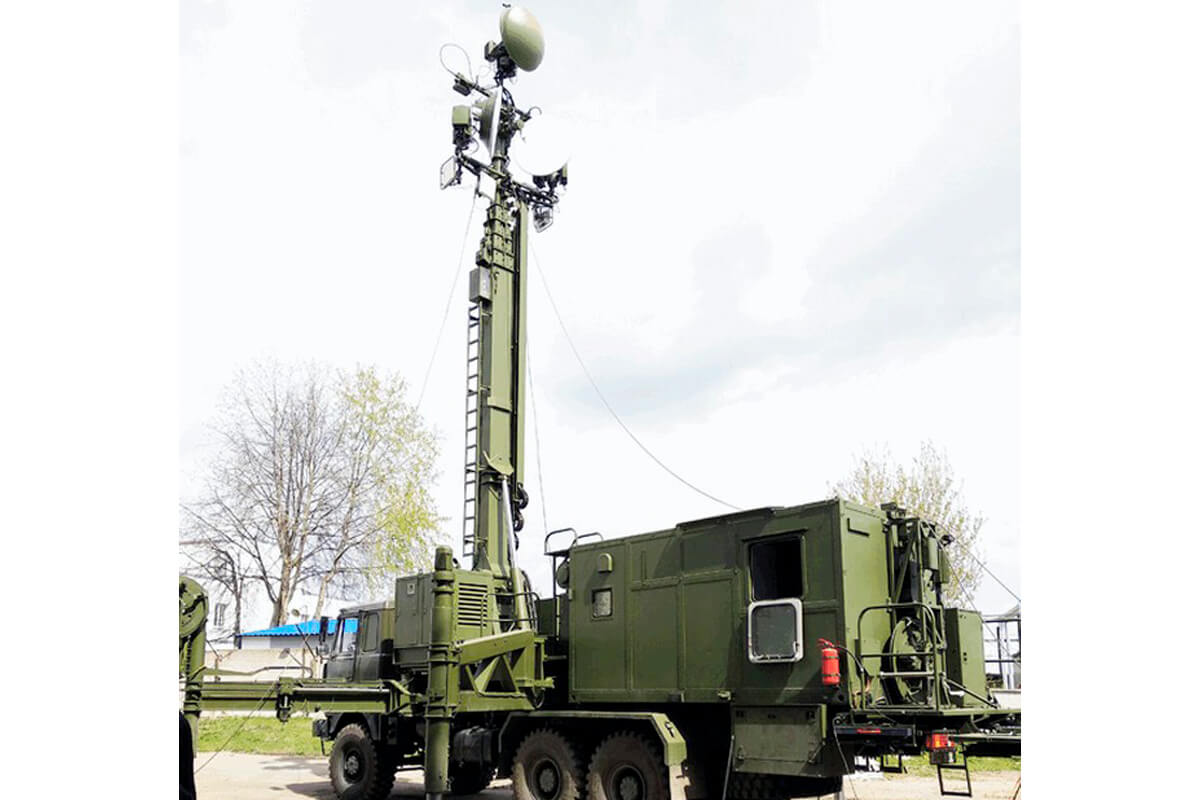 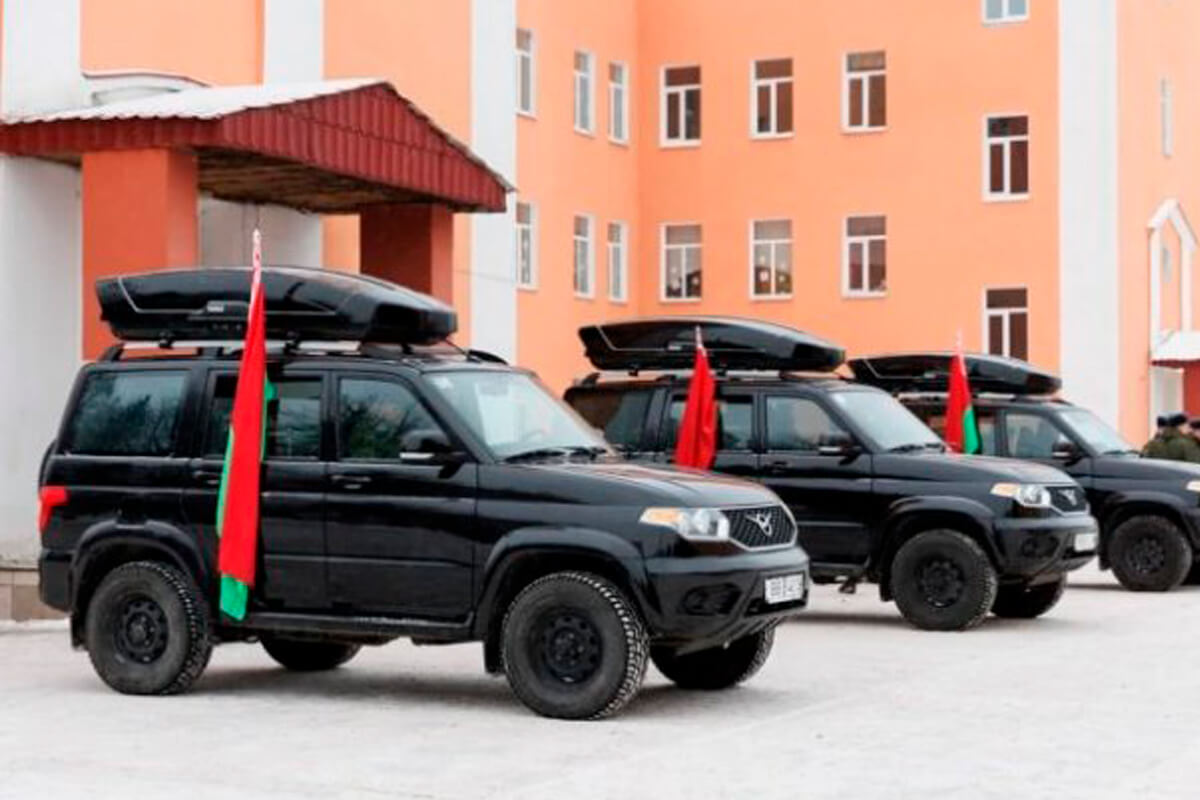 The Armed Forces received: 1 Rosa RB radar system, 2 R-934UM2 Groza-6 jamming stations and 4 anti-UAV radio electronic guns (KB-Radar). In addition, in 2021, the Ministry of Defense was planning to purchase Russian Torn-8P radio control system, but there is no information on the results of the purchase. 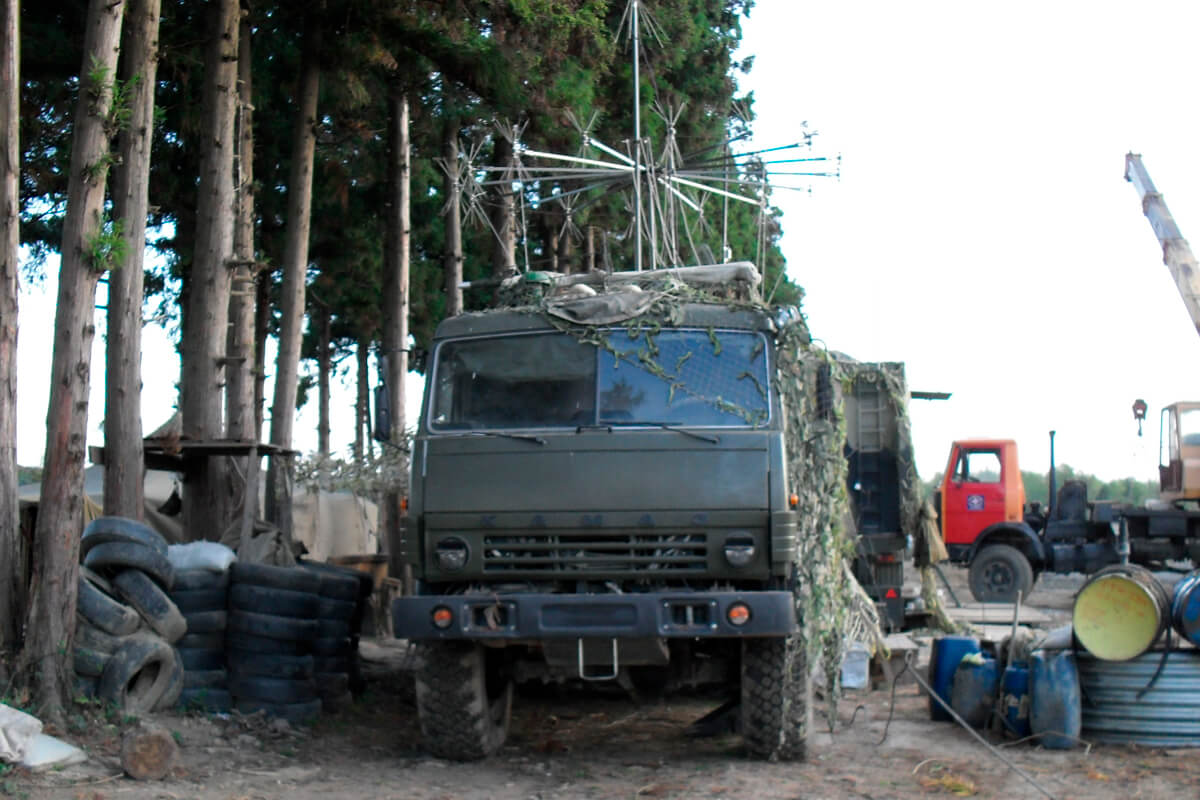 In addition to mentioned above, hardware and software complexes Sphere, designed for detection, direction finding and suppression of control and navigation channels of commercial UAVs of multicopter type through jamming in the frequency bands of UAV control and navigation channels were mastered by the Belarusian Armed Forces. Also, jamming station Egida was tested in a training battle to suppress numerous nano-, micro- and mini-class drones.

System Mirazh, designed to protect ground objects of armaments, military and special equipment from airborne radar reconnaissance through automatic formation of simulating and masking jamming onboard radar stations of reconnaissance and attack aircraft, as well as UAVs, is being tested. The share of modern electronic warfare equipment in military units and electronic warfare units of the Belarusian Armed Forces in 2021 was more than 50%.

Russian Superkam S150 and Superkam S350 UAVs continue to be purchased. In 2021, the Ministry of Defense was planning to purchase a tactical navigation system with Busel-10 UAV. 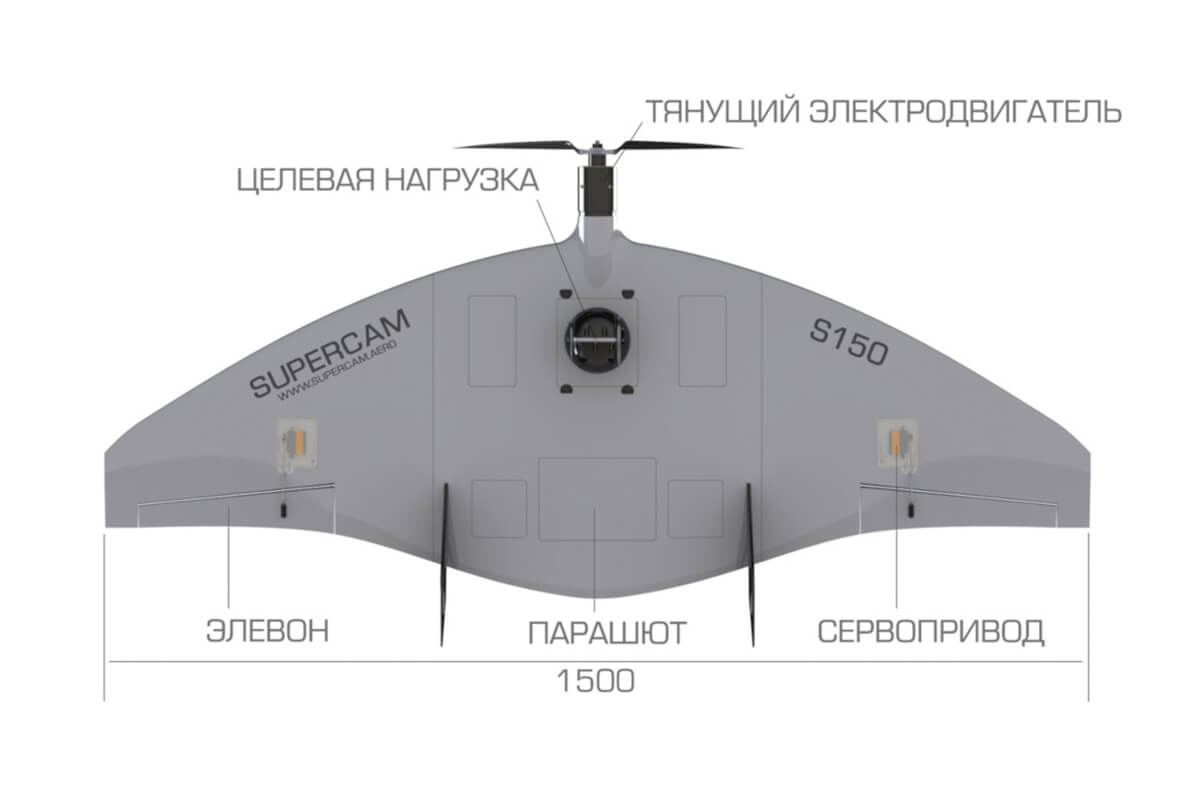 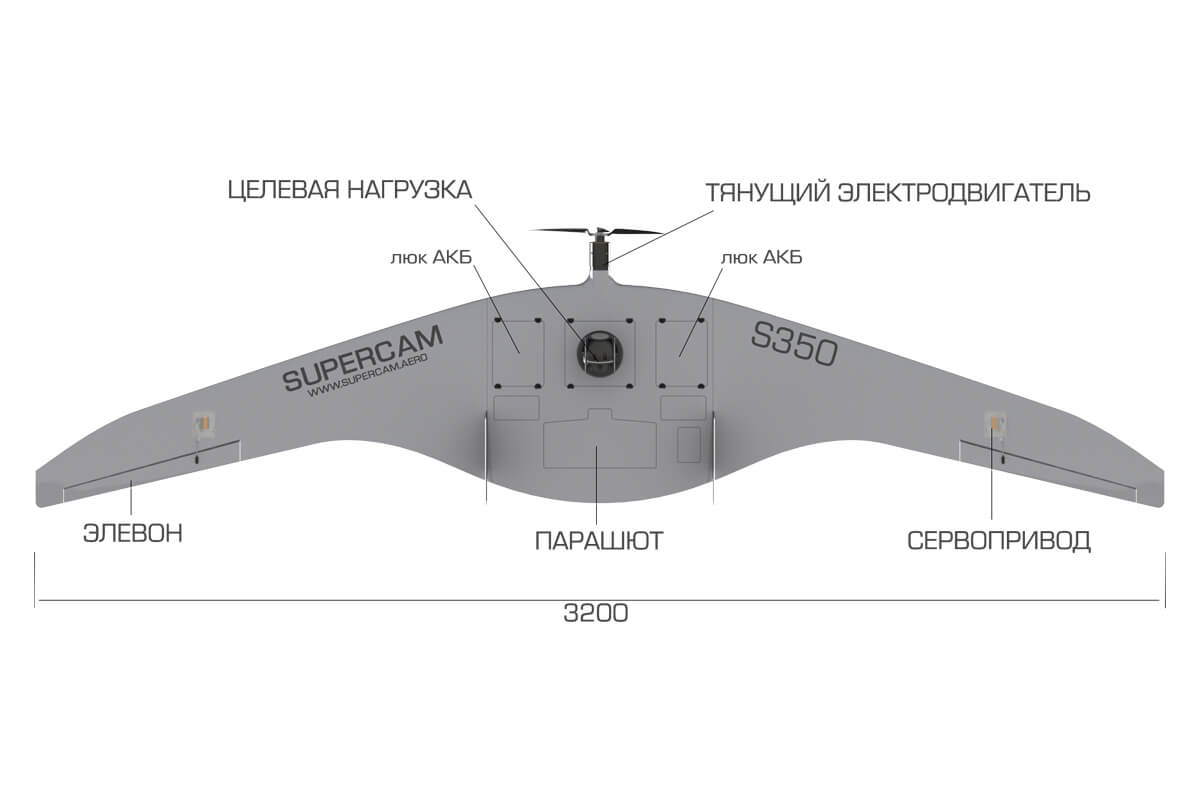 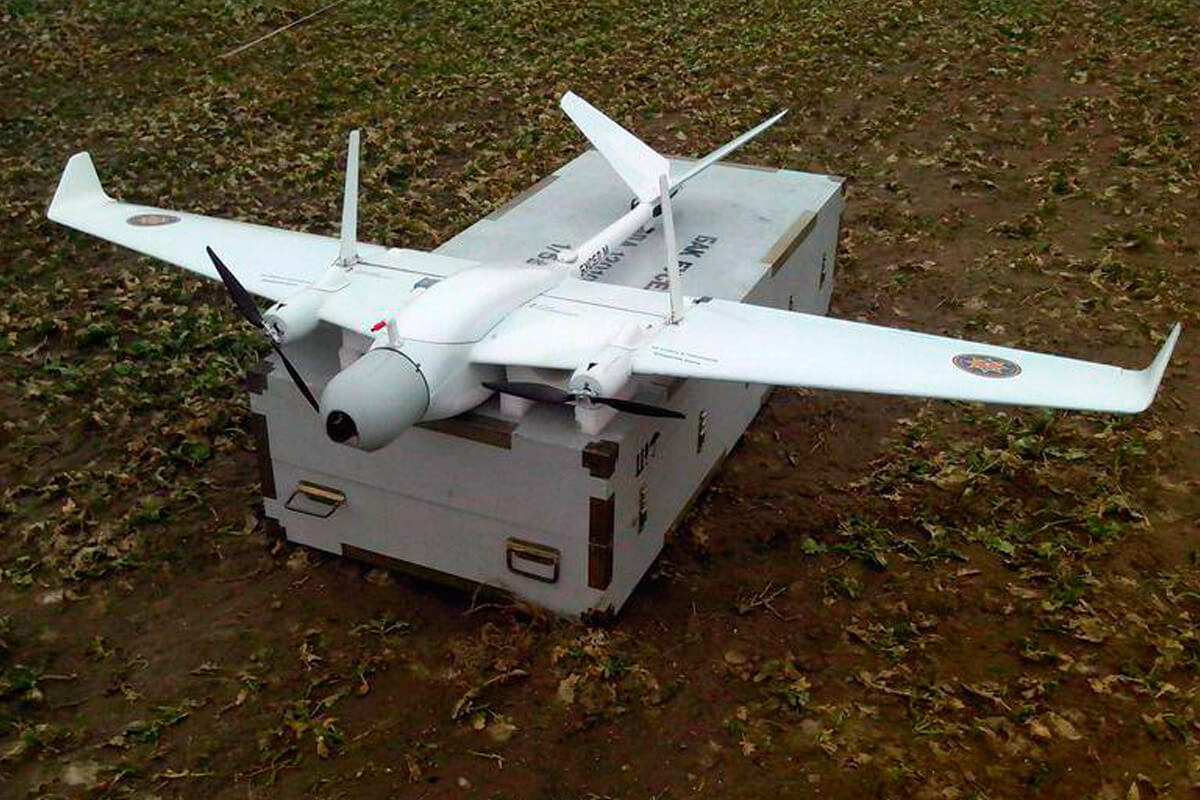 It is especially worth noting that 4 automated remotely-controlled observation and fire systems Adunok (the manufacturer is KB Display) have been accepted for service. Belarus has developed a number of ground robotic systems (Adunok, Berserk, Bogomol, Vistl, MRK-A1), but there were problems with their acceptance for the following reasons:

In 2021, the situation seems to have improved. 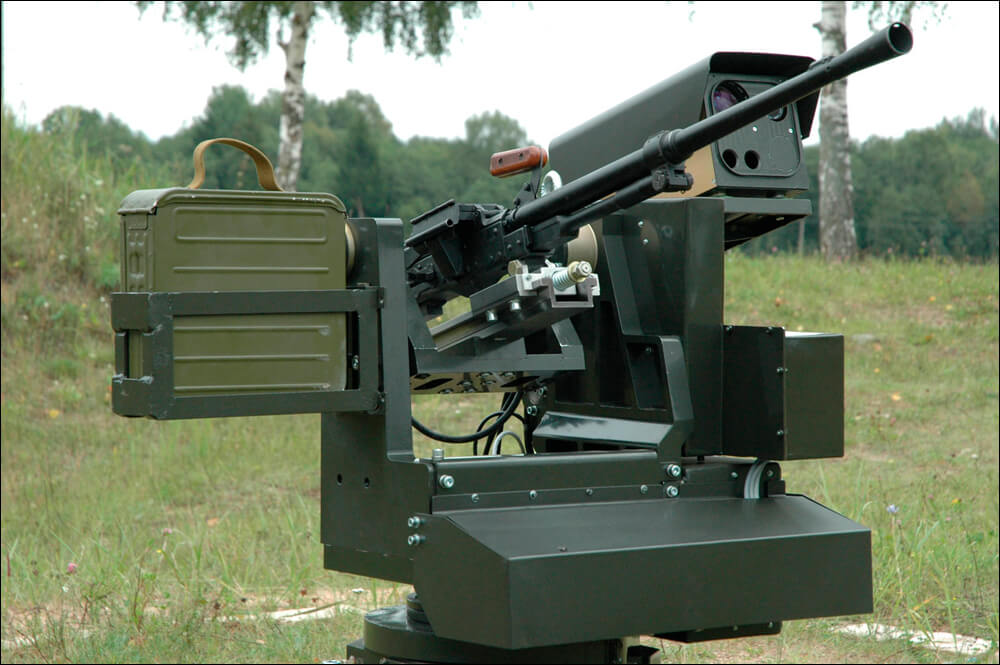 In 2021, DEM-310 excavator-loaders, universal Amkodor-352 S loaders, 16 KS-55727-5 truck cranes, as well as metal detectors and diving equipment were supplied to the engineering corps of the Belarusian Armed Forces.

Amid the gradual transition to the wearing of new items of casual and combat clothing by servicemen serving under contracts, they began to provide conscript soldiers with new winter jackets, olive-colored underwear, and berets. A mobile field warehouse was produced and accepted for the provision to the Armed Forces.

In the past year, the enterprises of the State Committee for Military Industry restored more than 60 units of armaments and military equipment in the interests of the Armed Forces. This included the repair of six aircraft, the major repairs of one helicopter and S-300 PS system. From 2019 to September 2021, 180 R-27 air-to-air missiles were repaired and delivered into service in the interests of the military department. Military repair agencies have repaired more than 4,500 armaments and military equipment.

Russia has conducted major repairs of two batteries of 2S3M self-propelled howitzers. Like in the BTR-82A, the communication equipment in them is Belarusian. JSC Kidma-Tek carried out modernization of 9M114BM Rumba supersonic anti-tank missile and modernized a new electronic compartment of MK-80BM infrared seeking head with application of modern radio-electronic element base for R-73 short-range air-to-air missile, which were launched from MiG-29 and Yak-130 aircraft.

After the tests are completed, it is planned to deliver the Vostok three-axis radar system, the serial modernization of Grad and Uragan multiple rocket launchers, the arrival of sights and equipment, the Quadro-1400 and the Barrage Tube UAVs for the Special Operations Forces.

In September 2021, A. Lukashenka said that Belarus was planning to buy more than $1 billion worth Russian armaments. This is about purchases in the coming years. Among them:

It should be noted that the supply of serious armaments such as S-400 or Iskander missile systems to the Republic of Belarus is regulated by the Russian law in the same way as to other foreign states – by the decision of Putin.

“From the point of view of military and political thinking of the Russian leadership, it makes more sense for them to place such weapons in Belarus to ensure the security of the Union State and to manage them themselves, rather than to hand them over to Belarus (especially in the conditions of war and political games of Lukashenka). This is what we saw in 2021. This is also caused by the economic situation – Belarus, unlike, for example, Azerbaijan, buys Russian serious armaments on credit. And the economic situation in the coming years will be difficult both in Belarus and Russia,” the expert says.

The complication of Russian armament supplies may be related to losses of the Russian Armed Forces in Ukraine. For example, as of 11.05.2022, Russia has lost about 5 Su-30SM aircraft, 3 Mi-35 helicopters (and 3 Mi-24), 153 units of BTR-82A. Therefore, its main priority may be the completion of its Armed Forces, rather than deliveries on credit to an ally.

Lithuania may impose national sanctions on transit of Belaruskali