Andrei Ivanets: cooperation with the KGB, repression in the NAS and friendship with neo-Nazis

On February 10, Andrei Ivanets, a 37-year-old Doctor of Chemistry, who used to be the lead Secretary of the National Academy of Sciences of Belarus, was appointed the new Minister of Education of Belarus. During the 2020 elections, he was confidant of Lukashenka, and at one meeting with Belarusians, he said: “Change is offered to citizens by people with a criminal record.” Moreover, there is another well-known phrase of the new Minister of Education: “A teacher should not pay attention to his/her salary, as the profession of a teacher is a vocation.” We tell little-known facts from the biography of Andrei Ivanets.

According to the sources of motolko.help, Andrei Ivanets was probably recruited by the KGB when he was still an employee of the National Academy of Sciences. In particular, this fact is associated with increased purges in the Academy of Sciences, including at the Institute of General and Inorganic Chemistry of the NAS of Belarus, where Ivanets used to work.

It is known that he urged the directors of NAS institutes “to train workers in ways to protect themselves from the dangers arising from military operations,” and it was Ivanets who signed a document stating that all NAS scientists living in dormitories and rental apartments of the Academy of Sciences should be evicted unless they work full time.

The athlete who was friends with neo-Nazis

In addition to his work at the National Academy of Sciences, the new minister is also known as an athlete. He is a winner of several European championships in weightlifting and a master of sports of international class in this discipline. He has 9 records of Belarus among young men, 22 among juniors, 15 among adults and 1 world record.

According to “Vytok” telegram channel, Ivanets was previously on friendly terms with Konstantin Burykin, the “priest with swastika” from Gatovo, who was also known in the powerlifters’ circle. Burykin communicated with many neo-Nazis and members of far-right organizations, helping them with training. 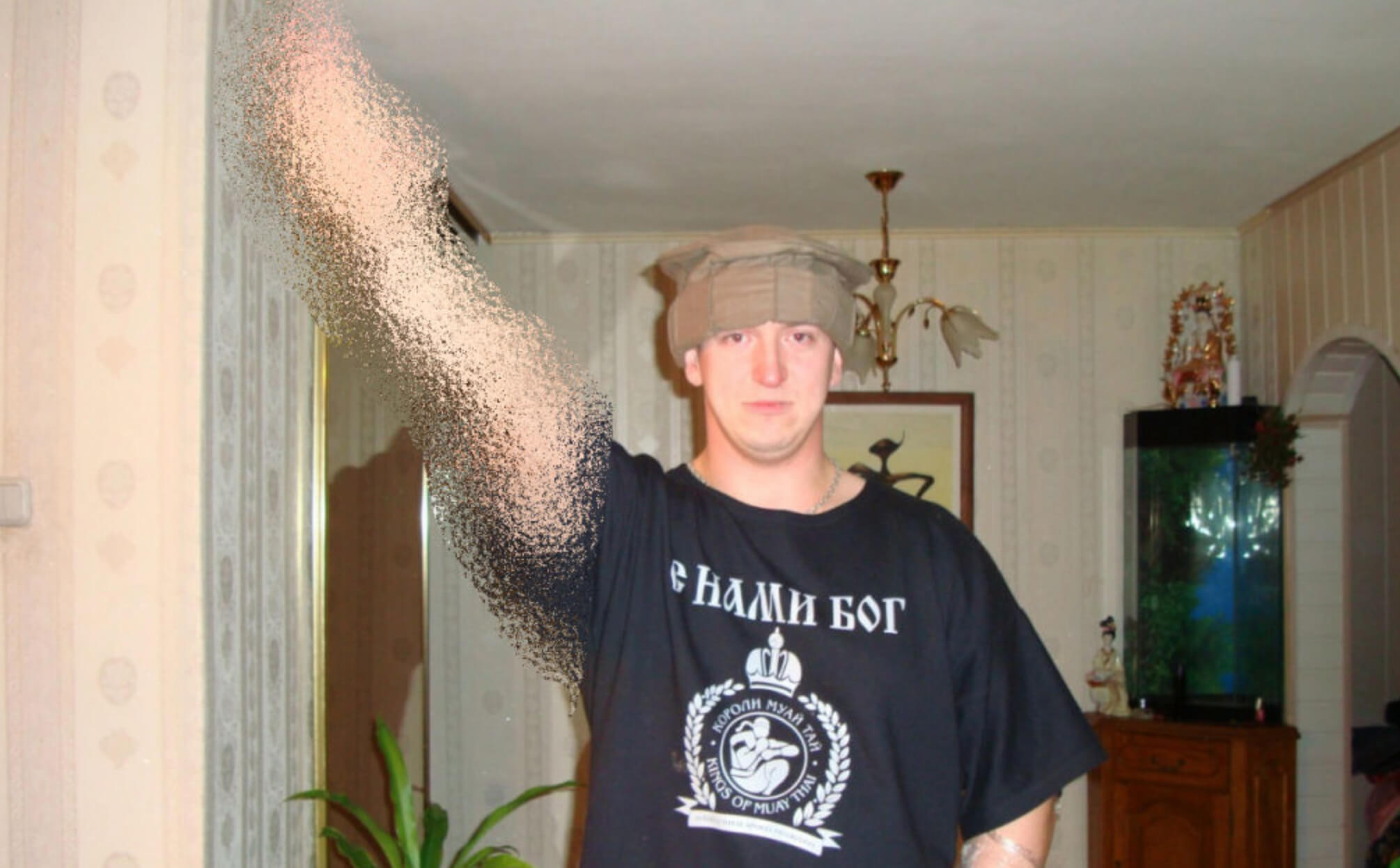 Vytok writes that Burykin gave Ivanets $1,000, which was stolen from the church cash register. Ivanets needed the money to prepare for the World Powerlifting Championships. Later, there was reportedly a conflict between them and communication stopped. By the way, in 2016, Burykin was arrested and sentenced to three years for possession of weapons and theft of money.

If you have any additional information about the life of the new Minister of Education of the Republic of Belarus, please write to @motolko_bot or via the contact form below.

Photo of the day: there is not enough space in the Vitebsk morgue

The trial of Eduard Palchys will start on December 6