Lukashenka lost an aircraft worth $60 million

Lukashenka’s Gulfstream G550 aircraft with registration number EW-001PJ flew to Moscow Vnukovo Airport on August 11, 2021, and has not flown anywhere since then. It is noteworthy that this board was presented to Lukashenka by an old friend – Mikhail Gutseriyev. We could assume that the board is under repair or inspection, but there is one moment. 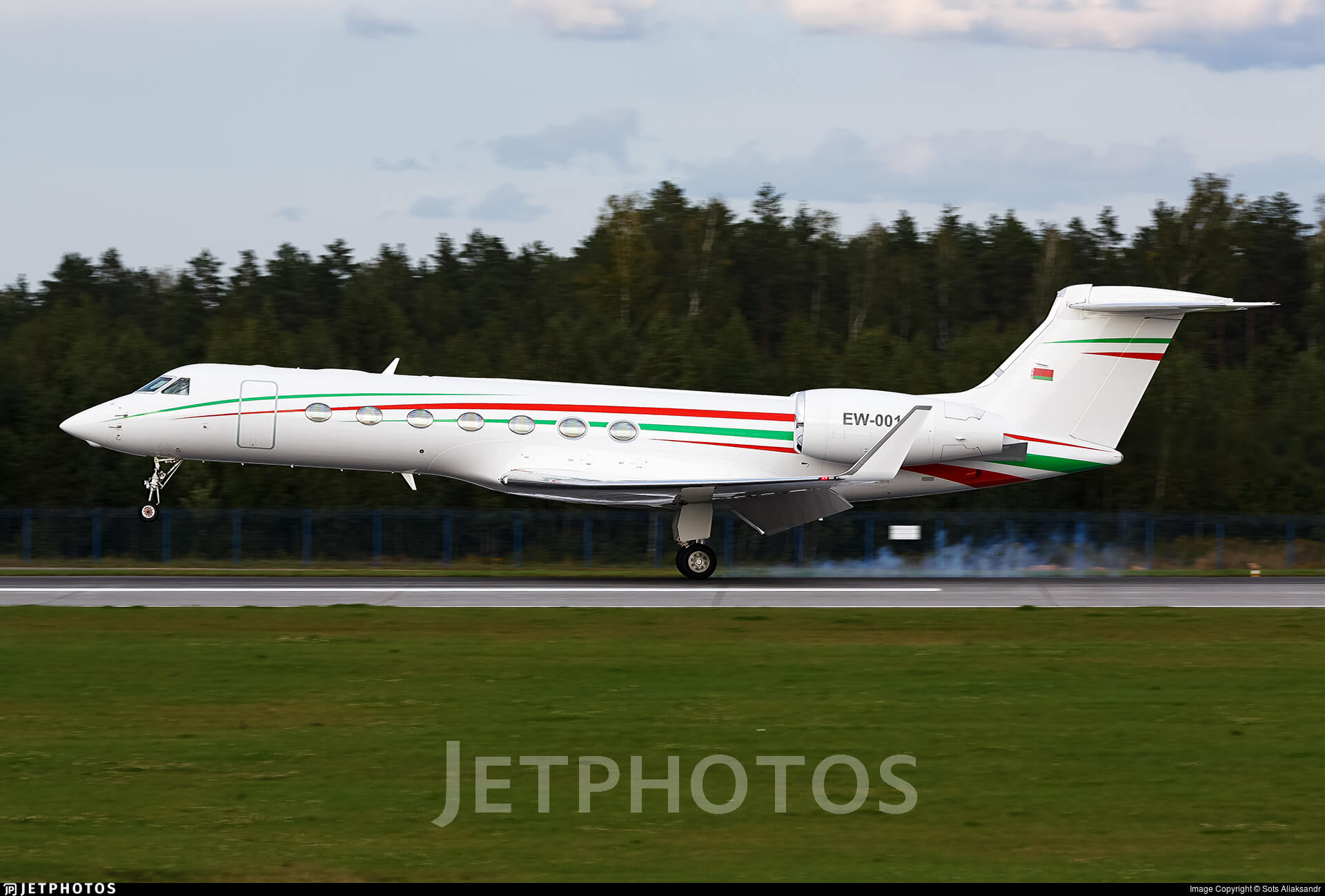 The editors of motolko.help learned that on December 28, 2021, the aircraft changed its registration to Russian, and now it has been assigned the registration number RA-11003. Information about this appeared in the State Register of Civil Aircraft of the Russian Federation, which is an open source of such information, in contrast to a similar register in Belarus

It turns out that the aircraft was transferred or sold to a new owner. By the way, it is still unknown to whom exactly. But, most likely, the Belavia Airlines, which, according to the documents, was the owner of the aircraft, received an impressive amount for it. Since the cost of the new G550 is about $60 million. 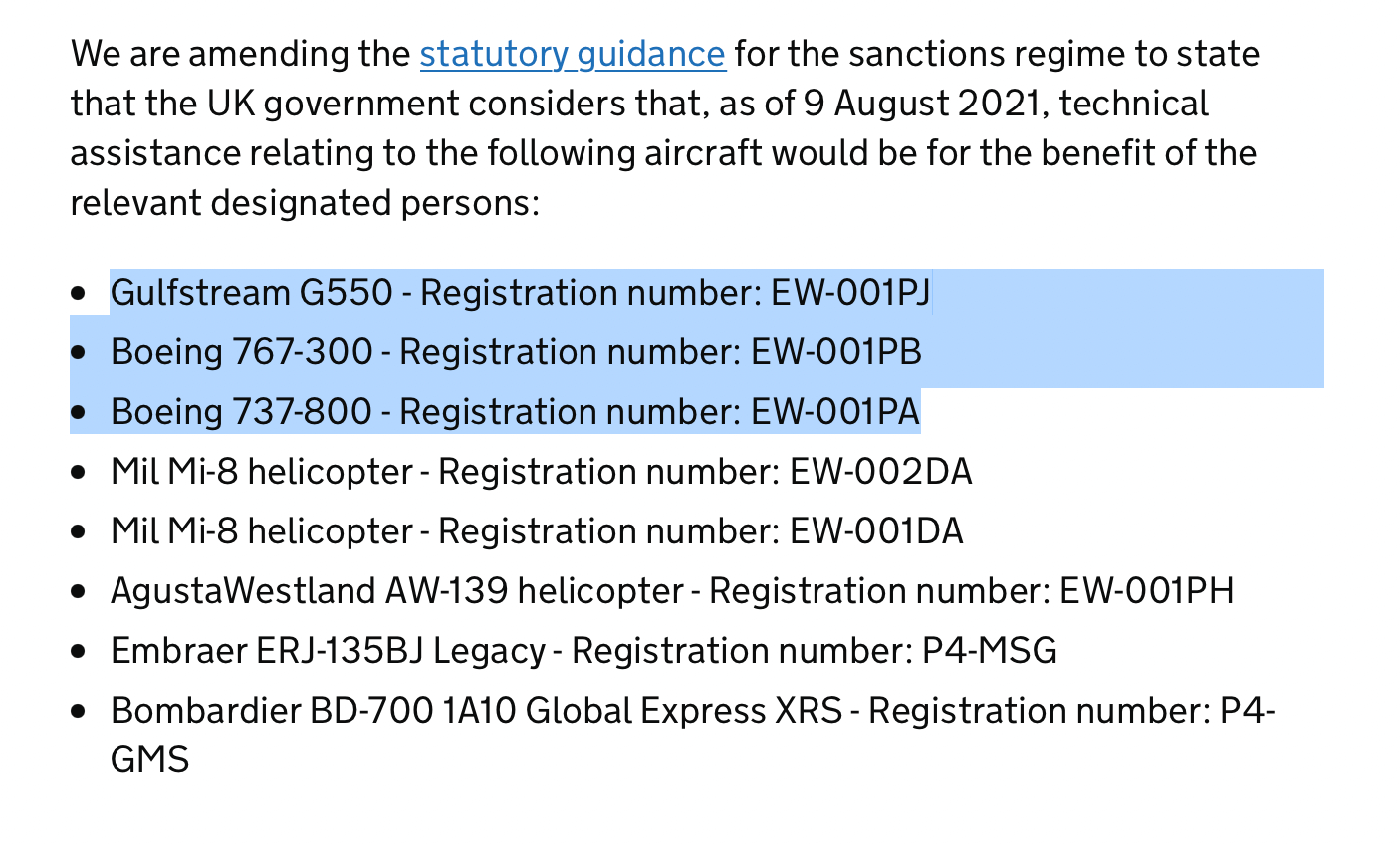 Planes and helicopters that came under the UK sanctions on August 9, 2021 / gov.uk

But that’s not all, by changing the registration number, the board automatically came out of the UK sanctions, where all three of Lukashenka’s planes got in August 2021.

Please, send any additional information about the fleet of a person who illegally holds power and any other details about the aviation of not only Lukashenka, but the whole Belarus to @motolko_bot or via an anonymous contact form.

It’s all the HOA management’s fault, or Belarusian-style pick up